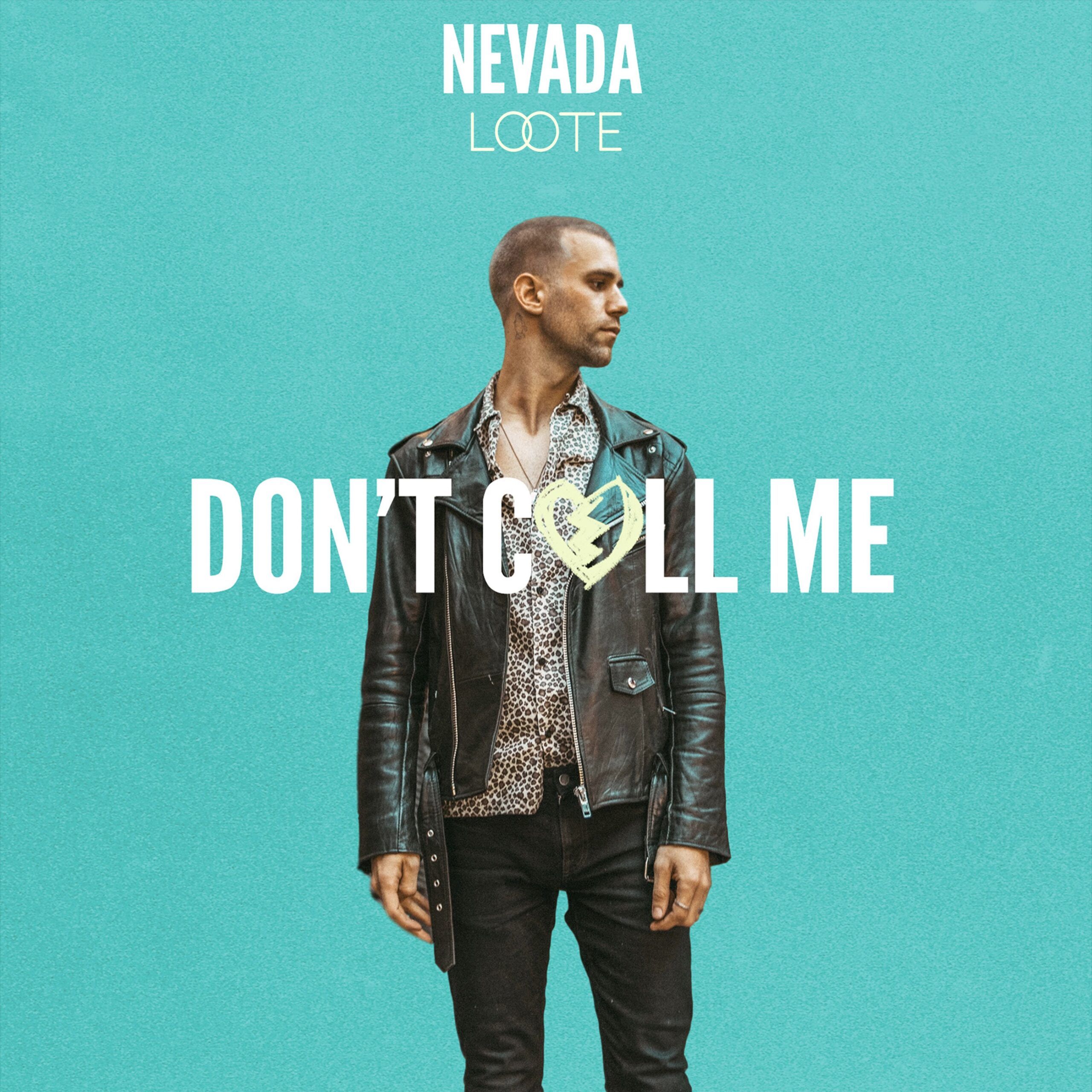 Rising American artist, Nevada, returns with highly-anticipated second single “Don’t Call Me”. After the success of “The Mack”, which amassed over 320 million streams, the new record that’s been two years in the making, is out now.

Featuring respected vocalist Emma Lov from the New York-based pop duo Loote, “Don’t Call Me” takes the triumphant, alleviating vibe of her voice and beautiful piano chord progressions to start the song off. Plump kicks and bass tones underpin the slick chorus as Nevada begins to sing and vocal harmonies trade places with the main refrain. Nevada’s lightness of touch and powerful voice shines through as always, creating a full-sounding, widescreen production.

Nevada made himself known by releasing official remixes for likes of Ed Sheeran, Liam Payne and Charli XCX, but as producer and songwriter at heart, it was only time before he would show the world his own refreshing style. Nashville bred and Stockholm based, Nevada's adventurous spirit is demonstrated through his diverse musical skills and dynamic taste.

As a DJ, Nevada is gearing up for his next tour in September as he takes on Brazil. If his recent performance at Ministry of Sound is anything to go by, party-goers from Rio to Sao Paulo should expect an unforgettable experience sound tracked with nothing but bangers.