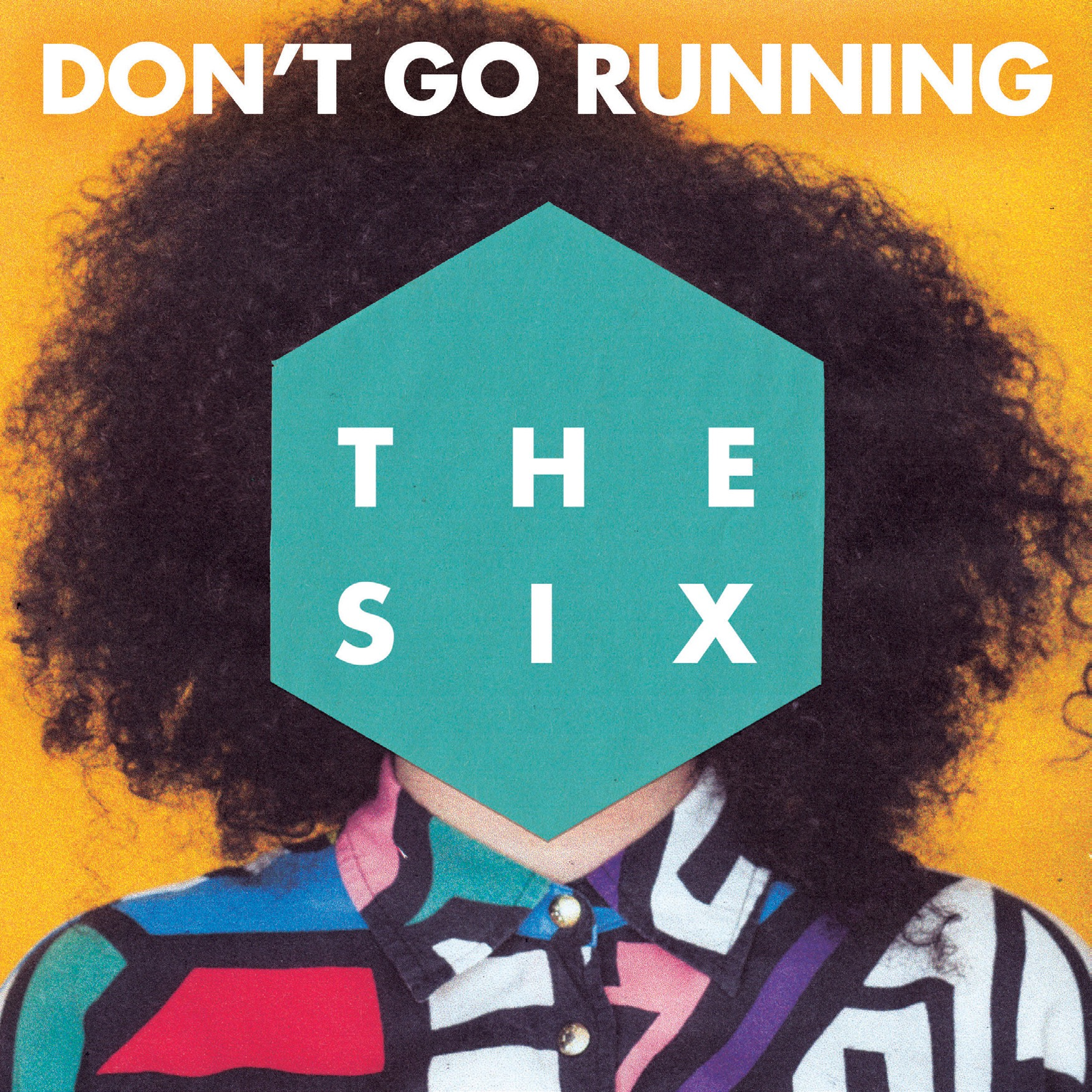 After letting the dust settle on their last releases, a hypnotic rework of Massive Attack’s era defining -‘Unfinished Sympathy’- and the floor filling ‘Nothing In The World’ anonymous collective The Six return with another original production. ‘Don’t Go Running’ not only cements their reputation as a breakthrough act to take note of, but also easily surpasses expectation as a record that showcases their genre blurring production style.

The video is perfectly in keeping with the collective’s visual aesthetic – The vibe is youthful, edgy and at times almost distorted as the producers stay true to the track’s sound with an upfront, visually stimulating video that takes the viewer on a journey through The Six’s up front production.