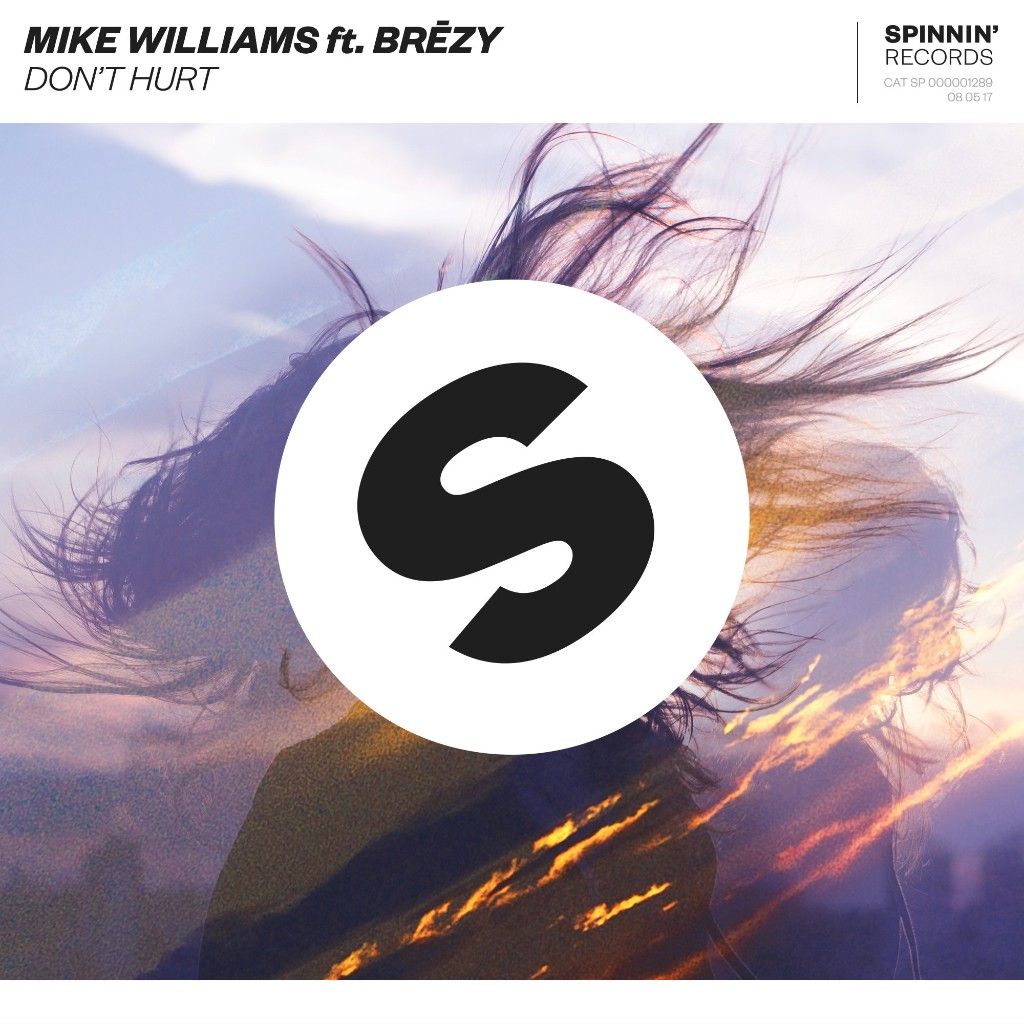 Building on the success of his previous releases this year, Dutch DJ/Producer Mike Williams has teamed up with upcoming vocalist Brēzy for his latest single ‘Don’t Hurt’.

An emotive track filled with sharp guitar melodies which surrounds Brēzy’s rich vocal – ‘Don’t Hurt’ builds up with a surge of bouncy synth hooks before transforming into a dancefloor-ready anthem.

‘Don’t Hurt’ follows on from his previous release, ‘Another Night’ feat. Matluck, which has gained over 1.5 million Spotify plays and rising. The Dutch DJ/Producer also brought out a special acoustic version of ‘Another Night’ in conjunction with the single’s release. The accompanying stripped-back video, displaying Mike’s accomplished piano skills continues to receive hundreds of thousands of YouTube plays.

The new release also follows on from Mike’s successful return to this year’s Miami Music Week. During the event, Mike played numerous parties including Spinnin’ Sessions and Sam Feldt’s Heartfeldt Pool Party, where he played alongside the likes of Jonas Blue, Hook N Sling, SNBRN and Sam Feldt.