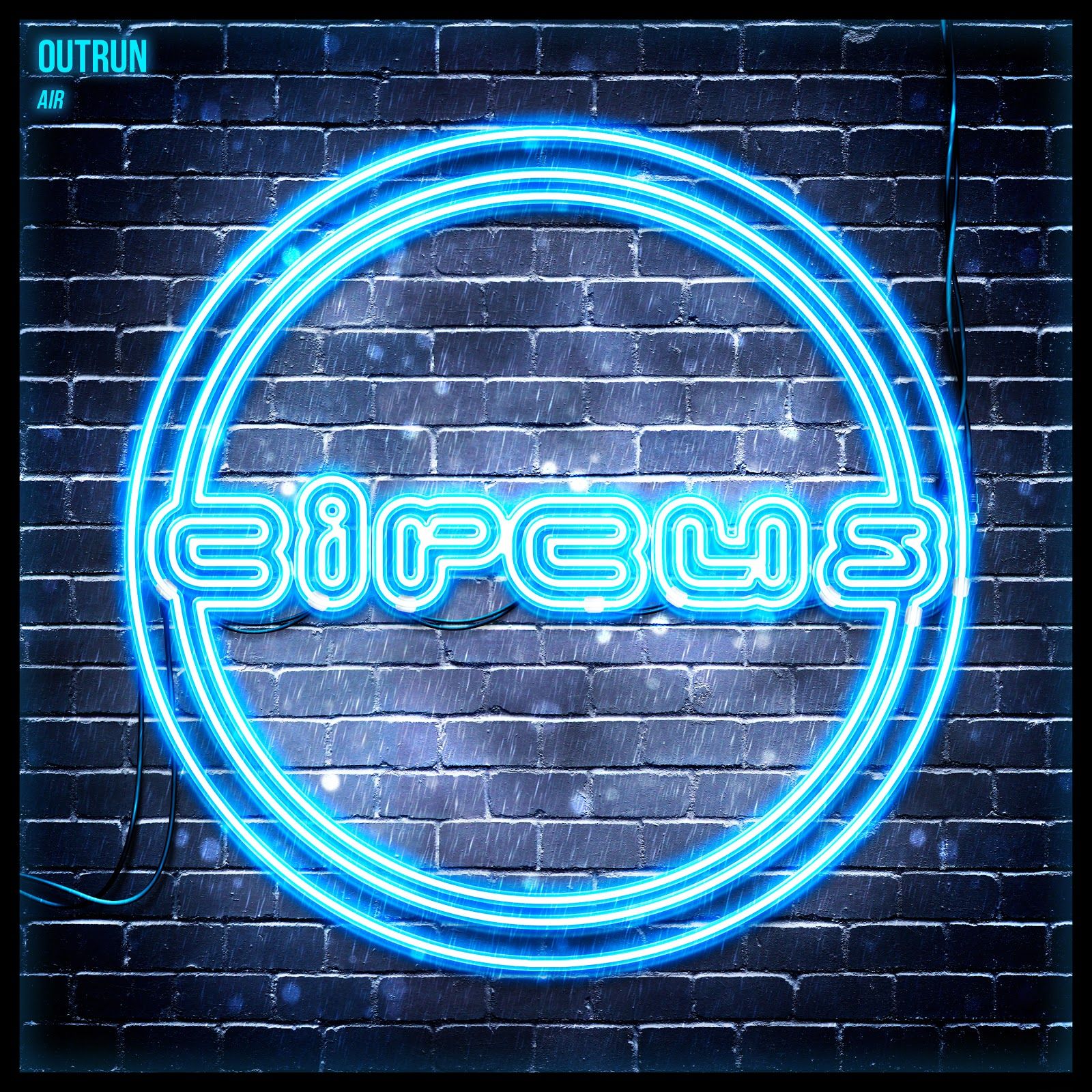 Outrun (formerly known as Brown and Gammon) recently hit a high note with the free release of “Do It,” a retro electro house smash built around its own break neck VHS-pastiche music video. The music video later became Circus Records first feature on hard hitting Yo Yo periodical, YoYoNews.com.

Following that single is “Air,” where Outrun tones things down a bit for an Ed Banger inspired track. This is just a taste of what Outrun will be releasing this year.