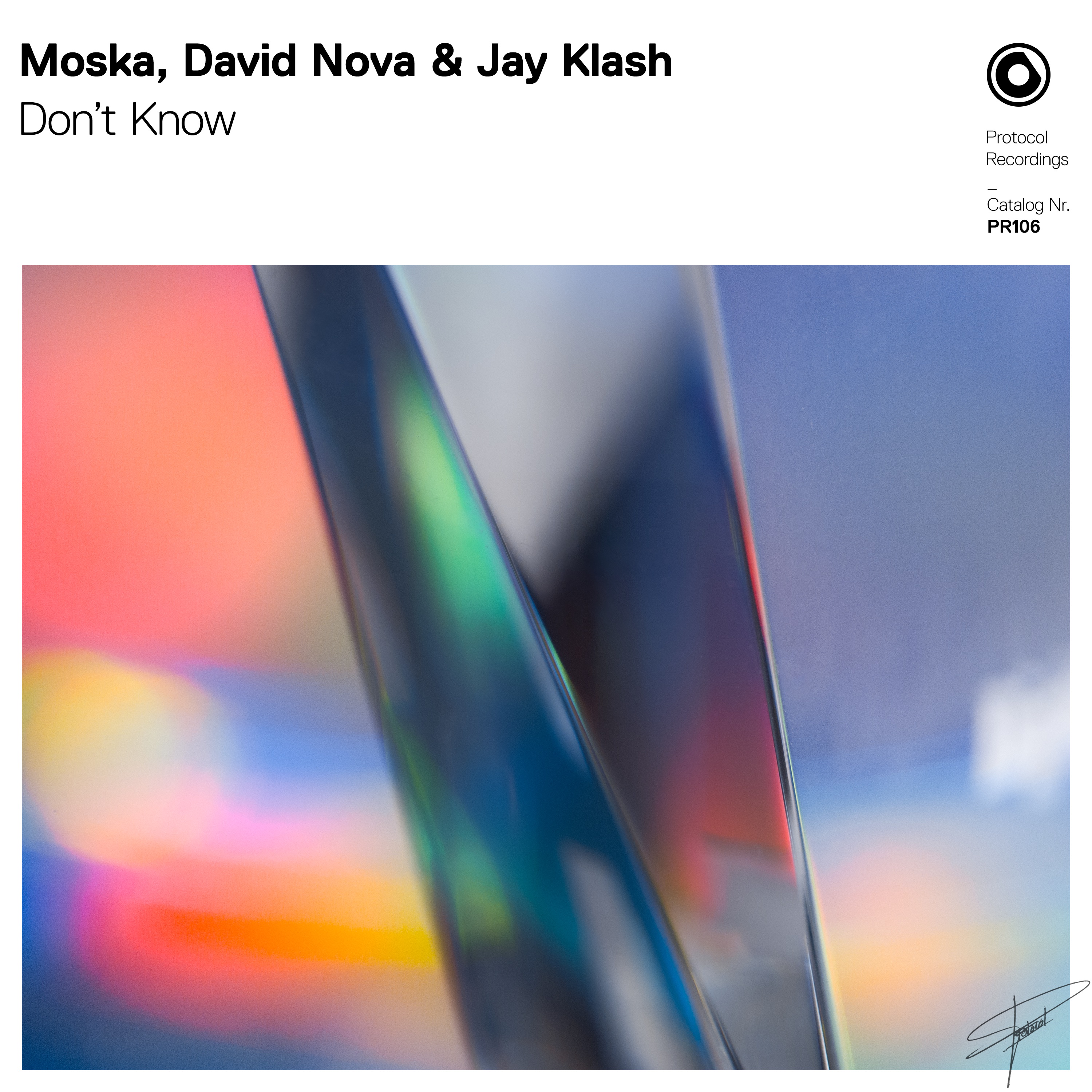 No one knows how to throw a party like Nicky Romero and his Protocol gang, and the label's latest release "Don't Know" is a guaranteed banger for this festival season. Moska, David Novaand Jay Klash – three emerging artists on Protocol – teamed up for "Don't Know," which is at once groovy and heavy-hitting with its percussive buildup and funky vocals that all lead up to the track's massive, reverberating drop and serrating synths. The three artists seamlessly fused a multitude of genres for their breakout track, appealing to fans at the bass stage as well as those looking for some old school, big-room house. Although all three Colombian artists are newcomers to the scene, Moska's remix of J Balvin's "Mi Gente" has been nominated for Best Remix at the WDM Radio Awards, and David Nova and Moska are in the process of making more music. Protocol is consistently at the forefront of the most exciting sounds to hit the electronic music scene, and we can look forward to hearing more from Moska, David Nova and Jay Klash as fresh members of the imprint's family.

Protocol Recordings has become synonymous with forward-thinking, dynamic electronic music since its creation in 2012 by Nicky Romero and has seen immense success with both established and emerging artists. Last year Protocol celebrated its fifth birthday with a series of new releases including that culminated in their massive annual showcase at the Amsterdam Dance Event. Their first five years have been starred with now-classic tracks, such as Calvin Harris & Nicky Romero's "Iron," NERVO & Nicky Romero's "Like Home," Stadiumx "Howl At The Moon" and Tommy Trash's "HEX," forever solidifying Protocol as one of the most renowned electronic labels in the world. Protocol's focus on developing up-and-coming artists has garnered them a roster of incredible talent, from veterans like Tom Tyger, Raiden and Florian Picasso to new discoveries like Maximals, Sam Void and more. Between their ever-evolving imprint, captivating stage presence, and consistently incredible, cutting-edge new music, it's safe to say that Protocol has more than earned their spot at the top.