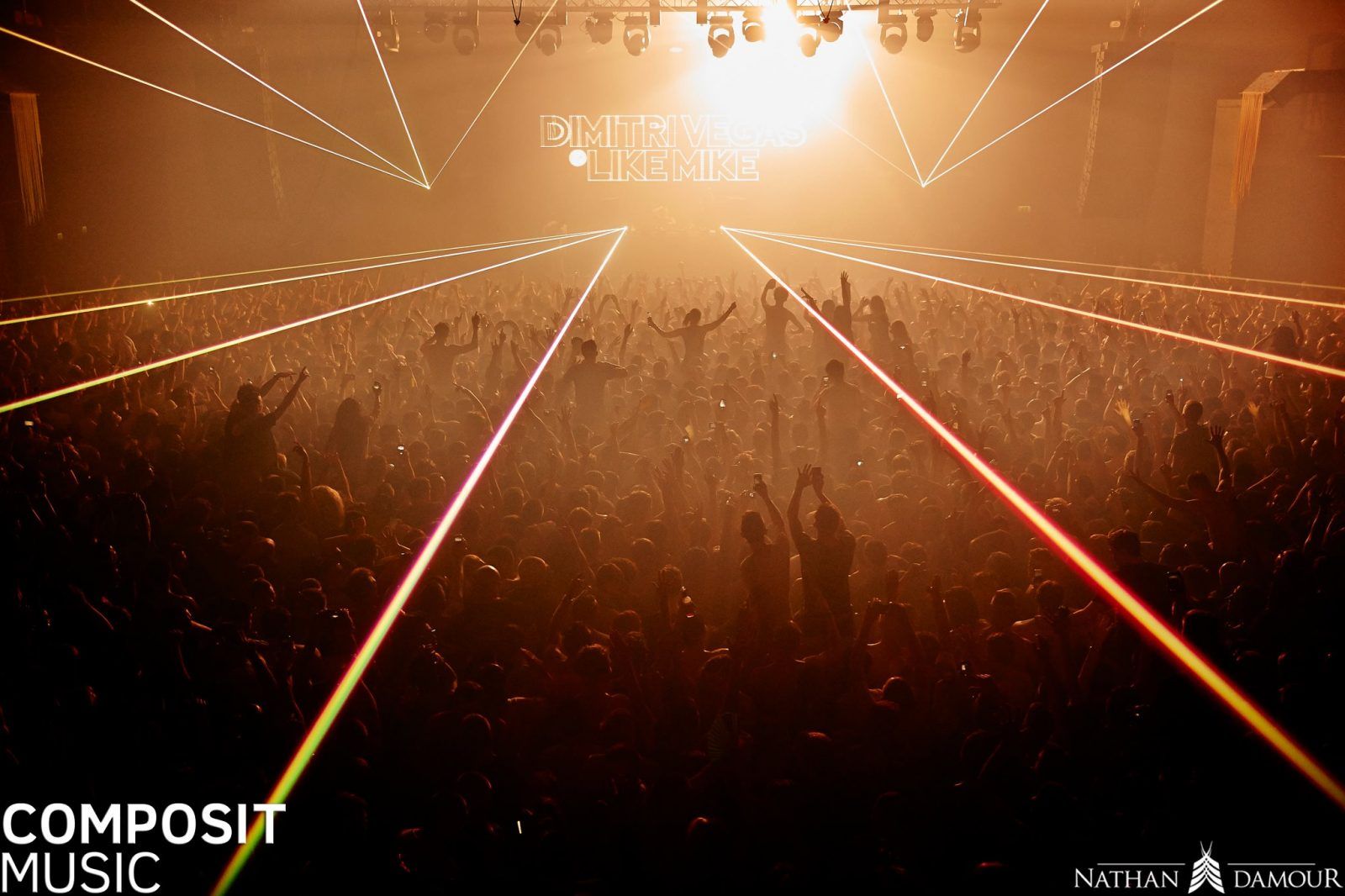 Global party brand, Don’t Let Daddy Know, is landing in the UK for the first time on Saturday 25 April at the iconic Victoria Warehouse, Manchester, for a seismic event not to be missed. 5,000 clubbers can expect out of this world entertainment, cutting-edge production and mind-blowing special effects, as one of the world’s most notorious parties brings a huge DJ lineup to UK shores, including; Showtek, Blasterjaxx, Sander van Doorn, Dannic, Sick Individuals, Moti, Sem Vox and Blinders. And here’s another date for your diary – general tickets go on sale from 10am this Friday 6 February.

After debuting at the world’s largest club, Privilege Ibiza, just over 2 years ago, Dutch brand Don’t Let Daddy Know has taken the world by storm, staging massive events in Amsterdam and Antwerp, as well as hosting their own stage at Mysteryland Festival, with some of the biggest DJs on the planet – Martin Garrix, Dimitri Vegas & Like Mike, Tommy Trash, Steve Aoki, Major Lazer and many more.

Showtek need little introduction. Their global hit, Booyah, as well as co-productions with Tiësto, David Guetta and Hardwell, give an indication of their current status – watch out for a proper headline set in Manchester!

Also lining up at Victoria Warehouse is Blasterjaxx. The Dutch duo have had an amazing few years with releases on the likes of Musical Freedom, Revealed and Spinnin as well as flying up the DJ Mag Top 100 to #13 last year.

UK fans will also get to hear Sander van Doorn, boss of highly respected label, DOORN Records, as he shows off the DJ skills that have made him a dance music legend.

Dannic also steps up to showcase the energetic, big room sound that saw him play a weekly residency at Ushuaia Ibiza last summer.

Sick Individuals are in high demand around the world and will show why with a killer set! Moti, Sem Vox and Blinders complete the lineup, with all three ready to underline their status as the next generation of breakthrough Dutch talent.

This event is hosted by Composit Music who have staged some colossal events at Victoria Warehouse with Hardwell, Steve Aoki, and Dimitri Vegas & Like Mike. Don’t Let Daddy Know on 25 April will see the Warehouse get hit yet again by a clubland rollercoaster. Jump on for an intense clubbing experience, guaranteed to fulfil every dancefloor desire. Just remember #DontLetDaddyKnow