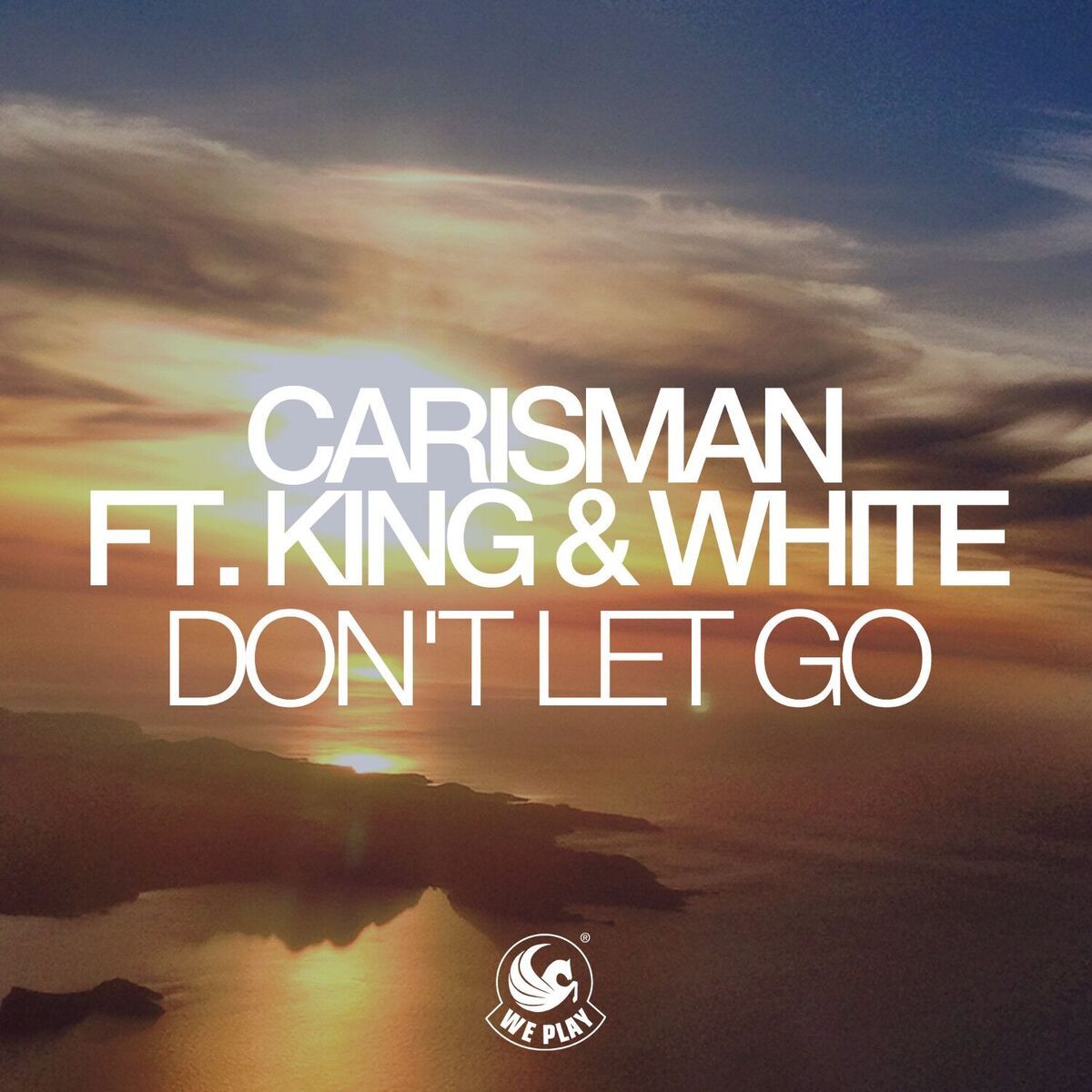 Carisman is back with his new single ‘Don’t Let Go’, which is the Deep House anthem of the summer. Featuring the smooth vocals from King & White, which accompany the build-up beautifully. The track then breaks into the sharp and slick synth stabs played over a cool 2-step House beat. This banger of a tune has arrived just in time to see the summer out this year so enjoy it while you can!

The identity of Carisman has been quite under-wrap since the project’s birth. However, what we can say at this point is that the secret alias has had many successful releases under huge labels such as Spinnin’, Armada, 3Beat, Cr2 Records and Subliminal. As far we can tell, this is someone with some serious experience within the EDM game. He has teamed up with dance duo King & White who are up and coming stars. They have been in the game for quite some time now, with their debut album ‘20th Century Hero’ back in 2010. This year they released their infectious single ‘Rock this Club’ featuring the vocals with Cimo. Both have come together to create a huge Deep House anthem, which is set to be a big one this year so stay tuned!