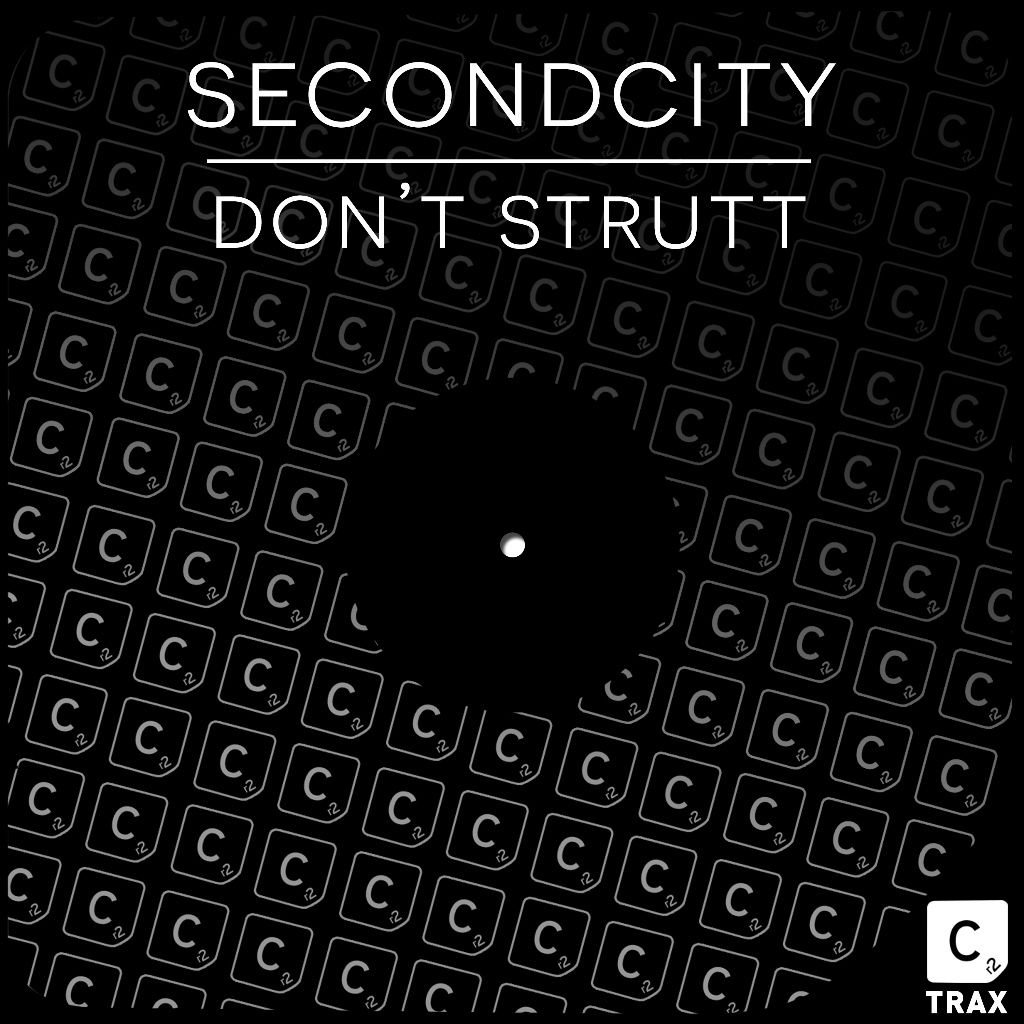 Currently playing his Sankeys Ibiza residency across Tribal Sessions and Abode, Secondcity has been showcasing his captivating sound at the likes of Privilege, Pacha Ibiza and ANTS. Closer to home, he will be playing a B2B set with fellow British producer, Route 94, at this year’s SW4 Festival in London.

The lead single from his upcoming CR2 Live & Direct Presents 001 mix, ‘Don’t Strutt’ is a club-ready number, and one of the 10 exclusive tracks laiden within the mix. The track kickstarts with a whopping bassline, surrounded by choppy percussive elements that lead into a deep, distorted male vocal. A hooky synth continuously emerges within the track that soon fades out, leaving the overpowering bass that brings ‘Don’t Strutt’ to a striking finish.