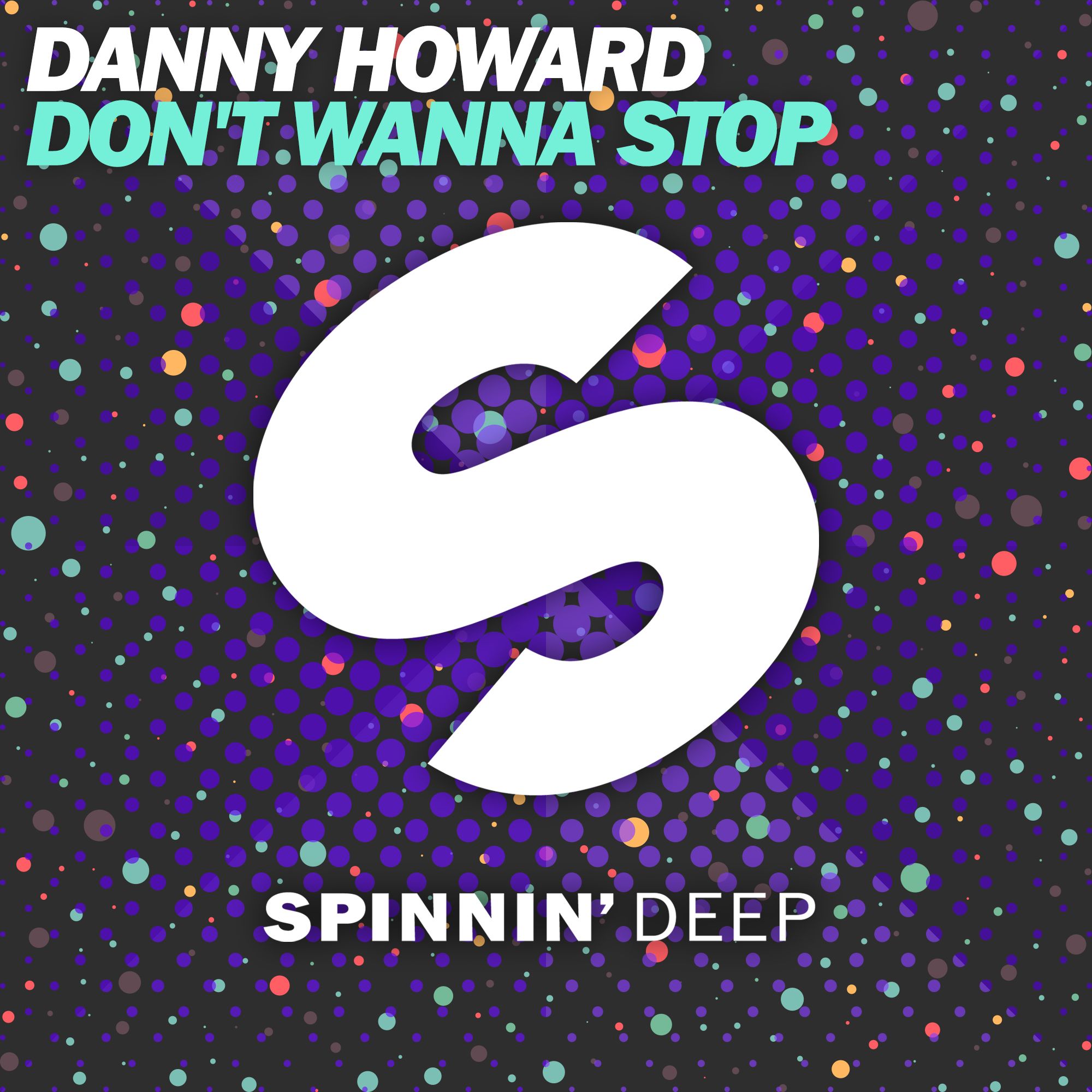 The upbeat production features a classic disco guitar line, uplifting strings, a stomping bassline and an echoing diva vocal for a dancefloor-ready result.

“I’m so happy I can finally release this little disco banger! I made it with my Pacha Ibiza residency in mind this summer and it’s been sounding big every time I play it. The sound is a little different to anything I’ve ever released which makes it even more exciting so I hope you dig it as much as I do.” – Danny Howard

As a DJ, producer and label owner, Danny is a truly multitalented artist. Pulling 1.2 million listeners every weekend with his Dance Anthems show on BBC Radio 1, Danny also has a weekly slot on America’s SiriusXM and his own Nothing Else Matters online mix show. His shows demonstrate his ability to curate playlists that merge everything from accessible, upbeat tracks to the more underground sounds.

As a producer Danny has recently remixed Jax Jones ‘Housework’ and ‘Break Down The Doors’ for Subliminal Records which is due for release this year.

At the beginning of this year Danny launched Nothing Else Matters Records in partnership with respected industry figurehead Nigel Harding. The label is an outlet for a wide range of music that Danny loves, from more radio friendly releases to underground club tracks. Releases so far have come from the likes of drum 'n bass icon Adam F, bass duo My Digital Enemy and Ibiza’s very own Mambo Brothers.