Rob Makzem - Don´t You Want Me 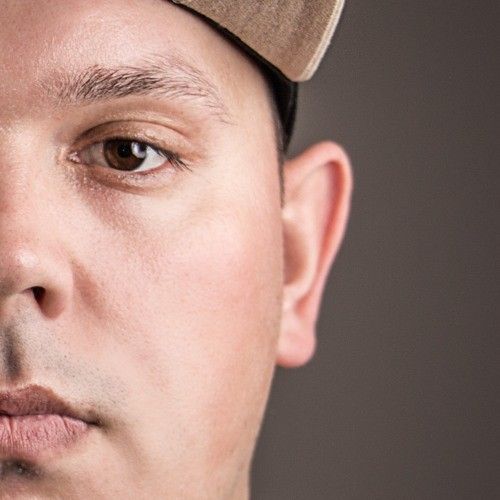 Rob Makzem - Don´t You Want Me

10 years into life behind the decks – Rob Makzem has become a refined talent both behind the mixer and in the studio where he’s concocted his latest works. The Human League’s definitive ‘Don’t You Want Me’ was no doubt one of the most successful and memorable singles to come out of the golden age of Synth Pop, but despite its success, it’s never been an over-remixed classic, which makes Rob Makzem’s 2015 reprise all that more interesting. The original was perhaps a little on the cheesy side for a relevant 2015 rework and we’re sure that the many people will have aborted reworks of it in the past. Rob on the other hand has ditched the sampling approach and gone to work on a whole new re-recording of the original verse – which has given birth to this quality brainchild.

Blurring the lines Nu Disco and Deep House – the reprise stocks a healthy dose of hypnotic arp synths and a rubbery percussive bass that sings out a tune underneath the sparkly synths and dreamy vocal. Soft and melodic piano chords lay the foundations behind the more forward channels, creating a deep texture that has depth, clarity and an overall mix that works. Coming in at under 120 BPM – the groove is open and left with plenty of room to breathe, resulting in a stripped back rhythm that holds just enough impact to be a dance floor cut, whilst still being an exceptional listen for those kicking back.

The Geyo remix holds the vocal, with some added spice in the FX department – but comes with a new stack of synths and a pulsing kick and bass that brings a techier mindset to the table. Geyos synths are long-tailed and open on the filters, giving the remix a constant sense of anticipation both through the breaks and into the main sections of this quality rework.

Out now on Sujet Musique and number fifteen on their campaign – this is a release that will set a benchmark for the imprint for those that follow. With the label’s focus on Tech and Deep House – Rob has come up with something that veers into more exploratory waters, whilst still carrying the sonic character that’s audible across the label’s discography. With the pre-release turning heads of a long list of the world’s most selective spinners – the release is here for all to enjoy and we’re expecting a similar reception from a public that reflect on the 80s as a golden era for the music we know and love.