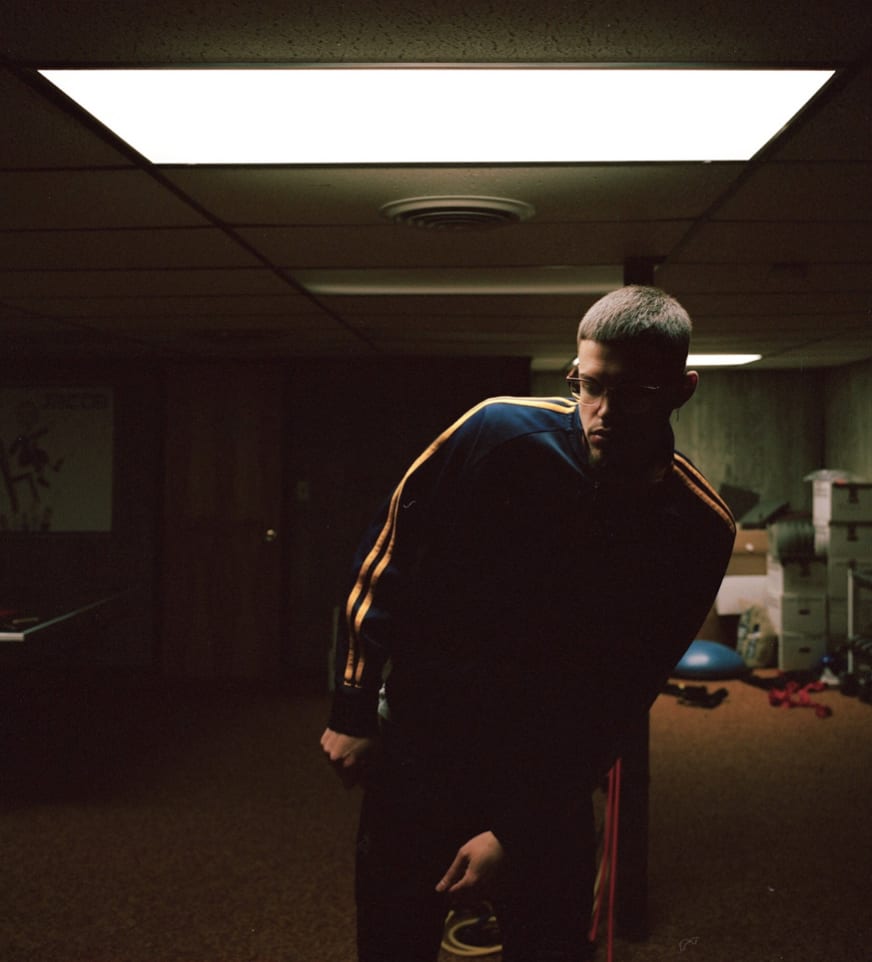 Doov has released a brand new track entitled, ‘Fallback’. The track is about how easy it is to reconnect with an old partner, despite knowing it may not be for the best,” he says. ‘Fallback’ is a catchy, melodic rap with transposed vocals and an infectiously bouncy sample. He released his debut album, Separation, independently in 2019 reaching 300k total plays within the first two months.

Entirely written and self-produced by Doov, Separation is an album about reflection that will resonate with anybody going through change and growth.

Doov has played opening sets for Pop Smoke, G Herbo, and 100 gecs in the last year. With a roster of new singles and recent acclaim from Lyrical Lemonade and Live Nation, Doov is poised to continue making waves in 2020. 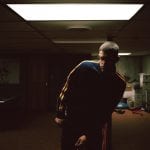