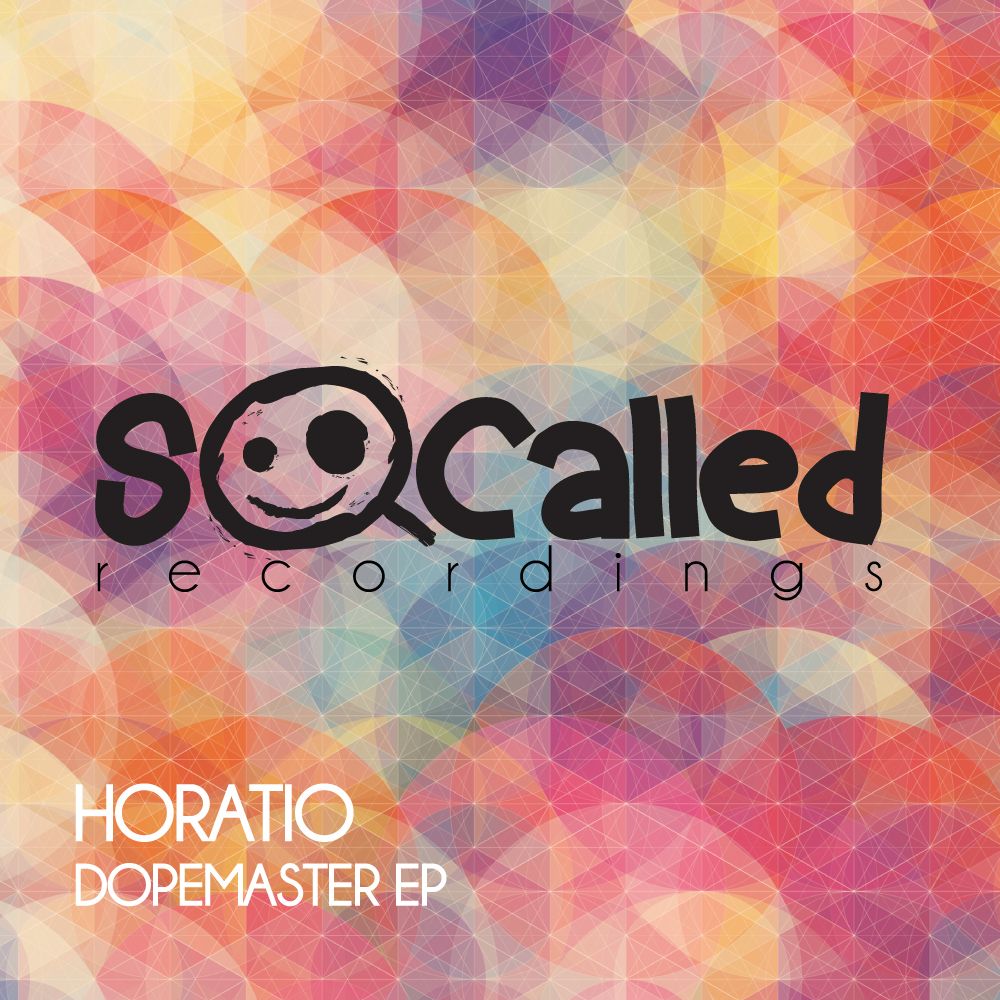 Active since the 90s, Horatio has cultivated a solid reputation with releases and remixes on the likes of Viva Music, Desolat, and Natural Rhythm, alongside gigs all over Europe from Warehouse project to Sankeys Ibiza. All of which has placed the talented DJ & producer at the forefront of forward thinking dance music, and after an inspired recent trip to Ibiza, February will see the esteemed artist release a new package on freshly launched SoCalled Recordings. The SoCalled label will have a remit of releasing solid house and techno, seeking out inspired grooves from new & existing talent and pushing the envelope in terms of creavity and quality.

First up on this debut release is ‘Dopemaster’, which dives into the action straight from the start with a punching bassline and driving percussion, sure to invigorate dance-floors wherever it’s played. Next up and concluding the release is ‘Enclave’, a bouncing number, filled with arpeggios and stratospheric FX, rounding off the release in energetic fashion.