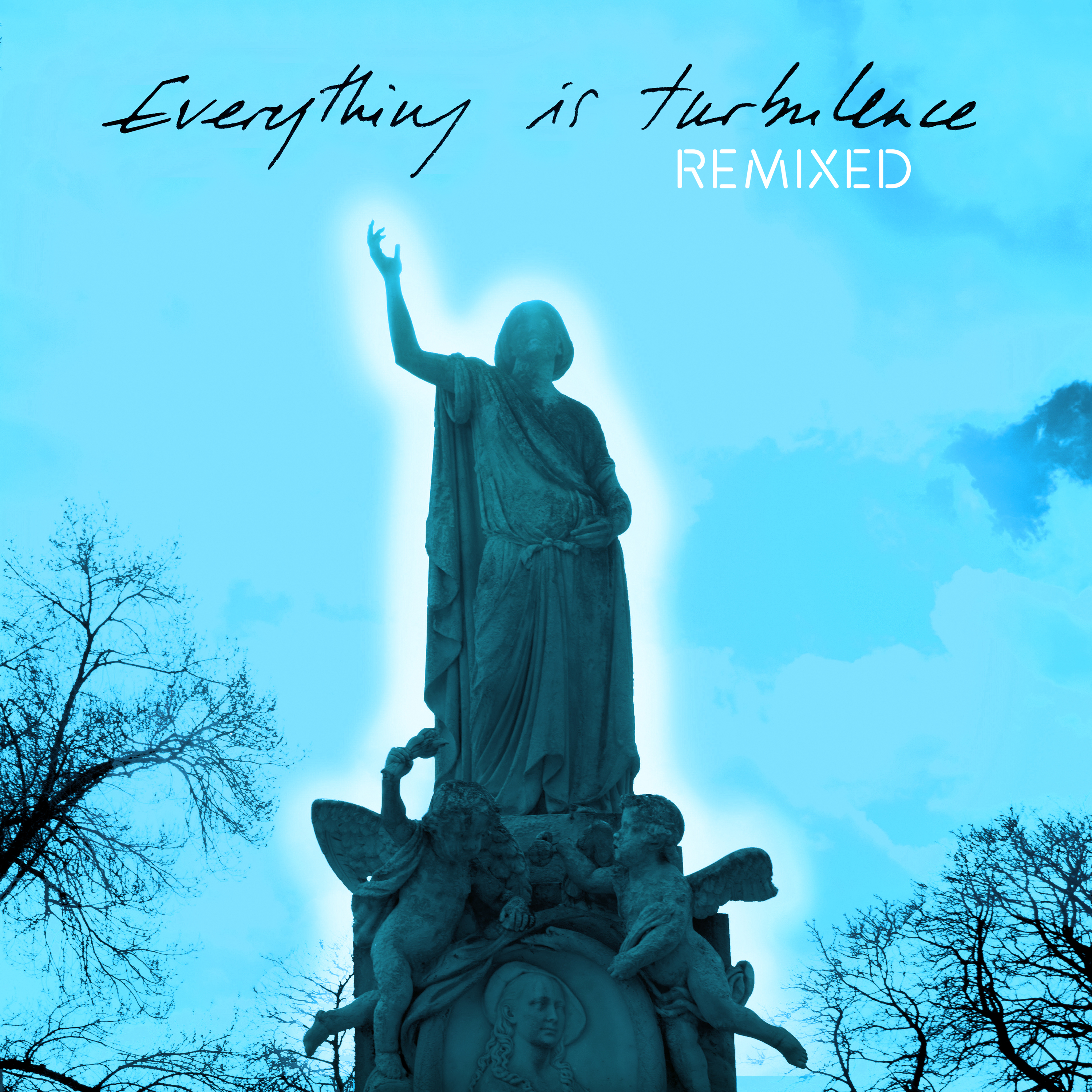 Justin Robertson’s landmark ‘Everything Is Turbulence’ album from 2015 has been proudly remixed by a key selection of contemporary artists including Gerd Janson, Andrew Weatherall, Slam and Oliver Deutschmann.

Underground electronic hero Justin Robertson exceeded all expectations once again with his latest and greatest album. It was filled with a world of dub, disco, punk and psychedelic influences which all get teased out here by a selection of heavyweight remixers from legends of the scene, to the production stars of tomorrow. In Justin’s own words… “We asked a collection of my favourite artists to take apart tracks from my latest album. I trusted them to be bold and put their own stamp on the music. I wasn’t interested in focus grouping or market targeting, I just  wanted to use producers who’s music I love, and who would have fearless fun without worrying about the consequences. They all rose to the challenge magnificently. I hope you dig them as much as I do."
Each artist truly adds their own spin to proceedings here, starting with a dubbed out and reverb heavy rework of ‘Metal Taste’ from eclectic Running Back label boss Gerd Janson. It is musical maverick, DJ and producer Andrew Weatherall who then flips ‘For One Touch’ into a slow motion and subversive cut of deep grooves, weird electronics and freaky jungle sounds. _UNSUBSCRIBE_ , aka Dave Clarke & Mr Jones, then bring their usual high impact style to an acid laced cut up of the Robertson & Daniel Avery cut ‘I Am Automatic’ whilst Turbo’s Argentine duo DJs Pareja opt for a bouncy but brash house take on ‘Bajo La Luna.’

The refreshingly original sounds keep on coming in the second half with She Made Monster’s dark and snaking beatdown of ‘If You Want To Get Into It’. This is quickly followed by Cavern Of Anti-Matter flipping ‘Soft Geometry’ into a flabby dub cut laced with future retro synths and poignant bass guitar, before legendary Italian and Mafia Soundsystem head honcho DJ Rocca gets all cosmic and tripped out on his shimmering metallic and vocal ode to ‘For One Touch.’ After that, techno talent Oliver Deutschmann cooks up a high pressure and high tempo banger from ‘Bajo La Luna’ and the same cut in Slam’s hands becomes a hypnotic and heady techno affair. Last of all, Sigward closes things down with an indie licked version of ‘Sacred Bone’ that is all twanging guitars and sleazy post-punk atmospheres.
This is an essential and truly varied remix package from Skint that will find favour with DJs and dancers who like their beats rugged and real.