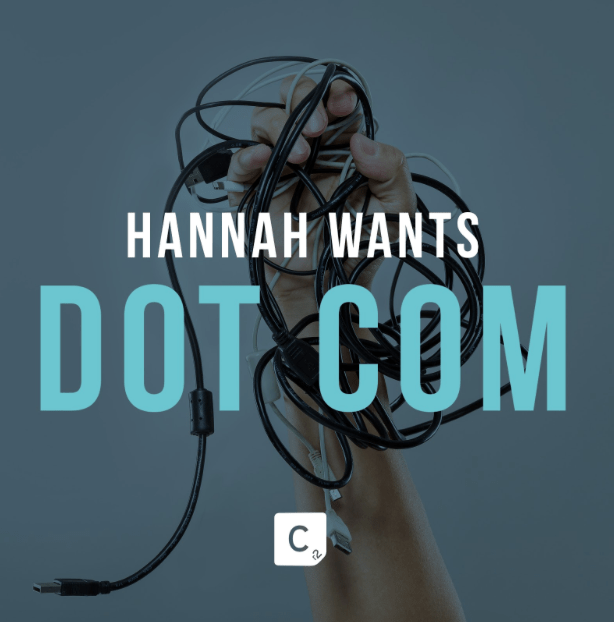 Fresh from a UK Tour, Hannah Wants continues to preach her bass-orientated, garage influenced sound to the masses. With her name firmly fixed on festival bills all over the globe this summer, Hannah Wants shows no sign of stopping any time soon.

Following up from her track, ‘Just’ featuring Kristine W, ‘Dot Com’ starts off powerful and filled with pounding basslines, catchy hi-hats and a male rap vocal to compliment Hannah’s eclectic sound. The track continues to prove Hannah Wants as a DJ Superstar in her own right.

Hannah Wants has moved from up-and-comer to global star in the space of just a few short years. Hailing from Birmingham, Hannah is a champion of the new breed of bass-orientated, garage-influenced house of her hometown. Following a life-changing trip to Ibiza in 2010, Hannah worked hard to build a solid fan base through her unique, energy-filled sets, journey-like mixtapes and successful forays into production, until in 2014 she was crowned both DJ Mag and Mixmag's ‘Best Breakthrough DJ’ as well as Mixmag’s ‘Star of the Year’. 2015 was no different, with Hannah winning Best Bass DJ at the DJ Awards in Ibiza and also Best DJ at the BMA’s.