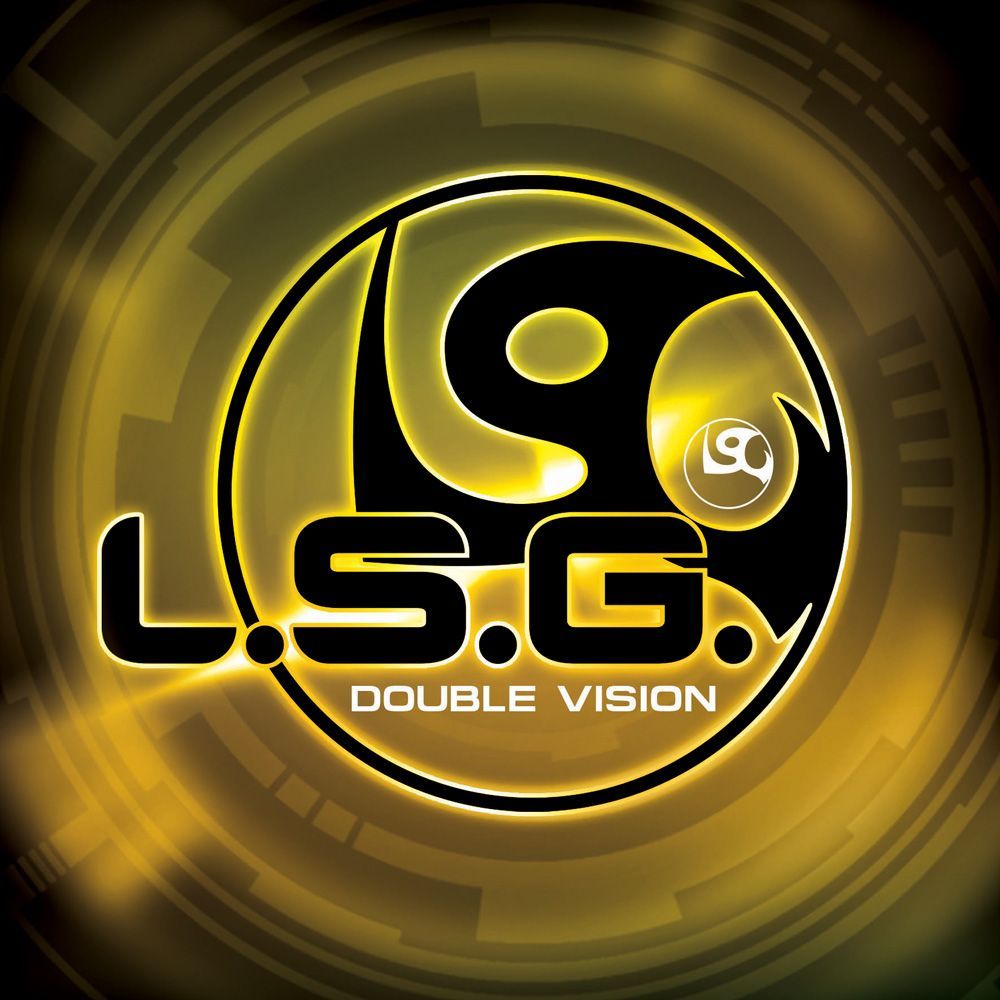 Without question one of the foremost influences on electronic music production over the last three decades, this month marks Oliver Lieb’s return as L.S.G. Having lit the path with his remixed/re-mastered/re-released ‘Netherworld’ (“one of the most iconic trance and progressive singles in existence” – Dancing Astronaut) last month, August sees the German legend drop his first official studio long-player in 15 years. Something of an album recluse since 2002’s ‘The Hive’, as it’s title infers ‘Double Vision’ is a graphic, sonic demonstration of the two divergent halves of Lieb’s musical psyche.

Throughout its frontend, the album cruises & arcs through a world of coolly glacial grooves, zephyr-ish melodies and epic soundscapes, all bound together with the mellowest of drama. The second half sees him shift focus to the clubfloor, supplying ‘Double Vision’ with drum punch and floor verve through its eleven 4/4-based killers.

‘Seven Worlds’, which raises ‘Double Vision’s curtain is a beat-less slice to appetite-whetting/scene-setting ambient overture. Through ‘Escape The Gravity’, downtempo kick-drums arrive, quickly followed by an epic 10 minutes of bass & breaks driven culture in the form of ‘Vapor’. Alongside its 8-bit bleeps, breaks also lie at the heart of ‘Spotter’, before the album becomes deeper and more pacific with ‘Passion’. Matters take a turn for the galactic as ‘Suborbital’ lifts it up, while the live-sounding hi-hats and all-round twisted dynamism of ‘Tipsy Flower’ bring a distinctly eclectic edge to it. ‘Perfect Blue’, which closes out ‘Double Vision’s first act, summons Blade Runner-ish imagery, before its slowed-up drum ‘n’ bass rhythms, squelchy FX and cursive synths wrestle control.

From the warped pitch of its very first synth, ‘Domino’ lets you know you’ve arrived on different sonic ground. On CD2 Oliver begins to flex more floor muscle, as the pressing shuffle of percussion and 4/4 timecodes resonate. ‘Whiteout’ brings the album a contemporary edge, full of swirling harmonic pads and subtly gated synthery. ‘Cepheid’ and ‘Freakwaves’ are tech-touched cuts both, with their recursive beats, entrancing FX elements and nagging synths, all awash with an gothic ether. ‘Little Wing’ offers a brief ambient interval, which segues into the fascinatingly dystopian ‘Aviation’. ‘Colours Of Noise’ provides a master class in synth serration and measured distortion, while ‘Your Love’ comes fully equipped with beautifully defined bass, reverb-heavy percs and FX-frayed vocal intrigue.

‘When It’s Dark Outside’ is a fantastic display of proggy tech, doomy LFO and percussive hiss, countered by measured harmonics. ‘Input’ meanwhile arcs to the stratosphere. Showcasing some expert modulation, it’s backed by its scudding, stormy beats. The epic ‘Supercycle’ rounds up this extraordinary album with a deep groove, stabbed synths and next-level FX, all driven by potent drum resource.

A past-master in doing ‘different’ (and well before it became established practice), this album puts into the sharpest of perspectives the two poles-apart sides of Oliver Lieb’s musical mind. It’s out on August 14th and available to pre-order now here: https://www.beatport.com/release/double-vision/2074010

More on Oliver Lieb and L.S.G.: Oliver has, and continues to be a towering influence to artists from both sides of the trance and progressive margin. In a career now spanning close to three decades, he's delivered hundreds of tracks under many guises. L.S.G. however remains his most popular and notable. He is best known for his cutting edge techno and trance, but he’s also produced memorable downtempo, ambient and tech house pieces.

L.S.G. works regularly featured on the celebrated Superstition label, through outings like ‘Fragile’, ‘Hearts’, ‘Blueprint’, ‘My Time Is Yours’ and others. From there, his releases were picked by a multitude of forefront labels, including Hooj Choons, Yoshitoshi, Platipus and Sven Vath's Harthouse (where his Spicelab moniker dominated).

From 1996 onwards, Bonzai began to sign Oliver’s tracks for some of their own labels. This led to other inclusions on compilations for Bonzai Trance Progressive, Tripomatic and Tranceportation.  Without question one of the world's best-known and most revered electronic music aliases, Bonzai are delighted to finally welcome L.S.G. fully on board.