Set Mo - Down The Line 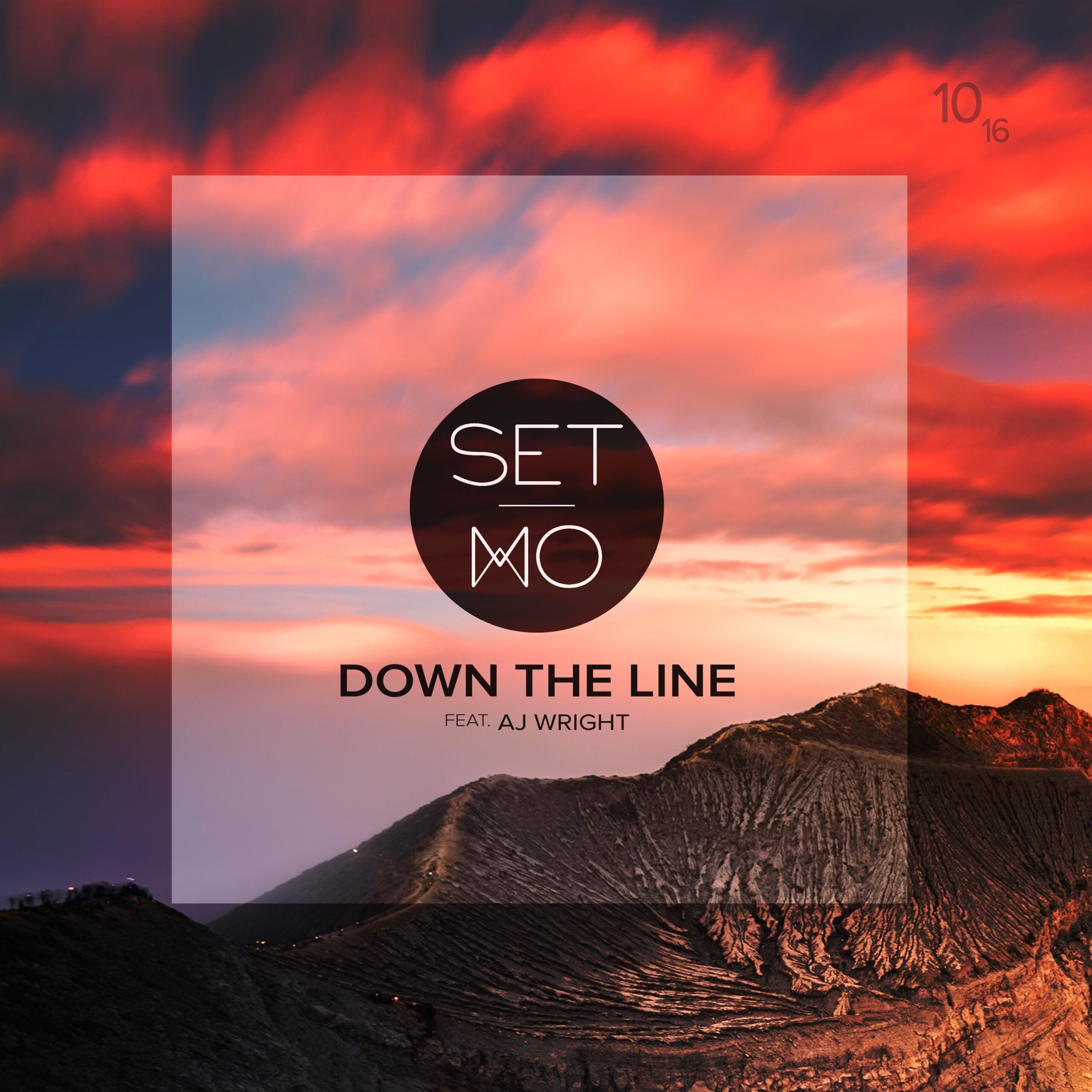 Set Mo - Down The Line

"We met Al a couple of years ago when we had a studio in the same complex and Cloud Control were writing and finishing their second album. We wanted to do a session forever and then finally a few months back we got in the studio and wrote Down The Line. It was super fun writing with Al who has a very different writing style to anyone we've ever met. We played a lot with sounds and tempos before getting to where the song is now. We were referencing some sounds from the 90s rave/breakbeat scene but then wanted to create a different feeling so we used some of those elements but at a much slower tempo than what most of that music usually is. Lyrically, we explored the concept of having someone in your life that is in a negative spiral and the slippery slope that can easily lead to when someone isn't in a good place."
Set Mo

"Down The Line” arrives in the wake of success from singles "Wish You Were Here" and "See The Light” that collectively amassed over 100K Spotify Listens. Set Mo’s monthly release campaign has already presented a collection of certifiable dance floor bangers, including "Fault Lines" which was added toApple Music's A List, plus a whopping 11 New Music Friday Spotify playlists globally. Alongside this “Communicate” premiered via Magnetic Mag, earlier single “Near” premiered on global Youtube ChannelMr Deep Sense, reached #4 in Kiss FM’s Top Ten charts. Having spent 2017 focused heavily on writing and recording, Nick and Stu are excited to share their abundance of new music, created in studios across London, Amsterdam, Berlin and Australia.