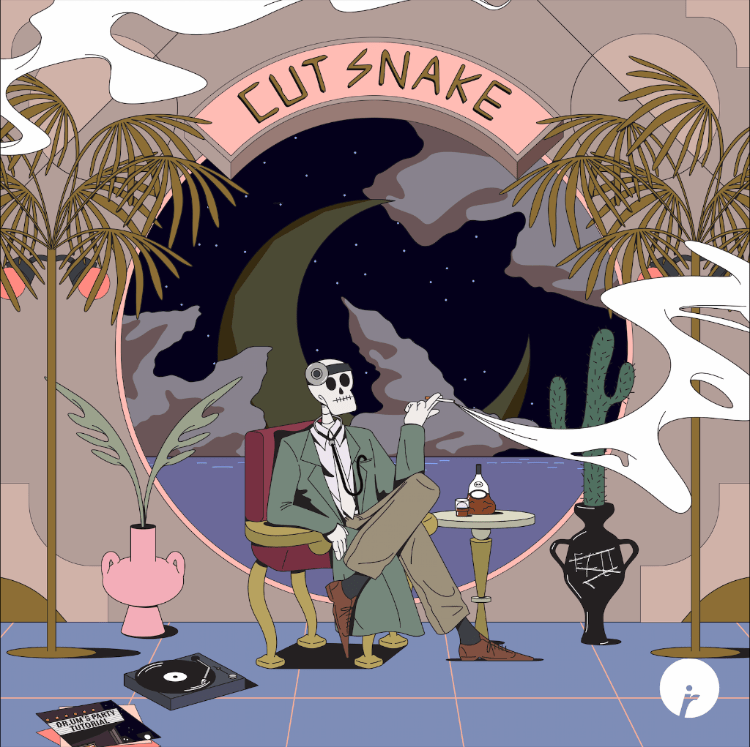 Having previously released hits like, “Boom Boom”, on Warner Brothers and the remix of Kevin Anderson and Ghostea’s track, “Kablam!” on Desert Hearts, the duo is back with twice the energy to close the year on a high note. “Dr. Um” is chock full of heavy vocals commanding the dance floor, followed by the aptly named, “Party Tutorial,” an ambitious yet melodic track that will have you up until the sun rises.