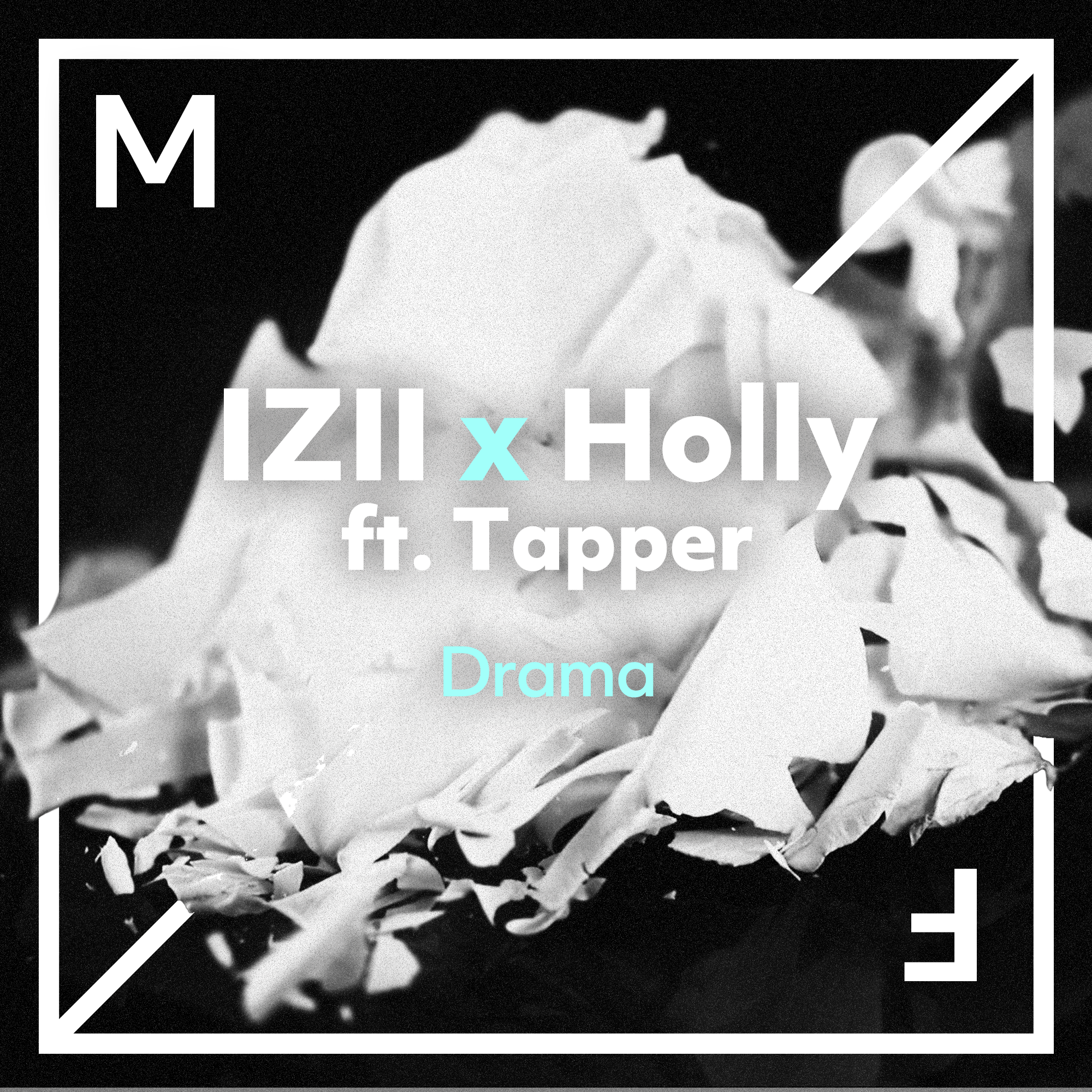 Since the release of his debut single Echo (Let Go) in 2016 on Spinnin' Records (which garnered over 4 million plays on Spotify), IZII's career has been developing thick and fast. With support from the likes of Diplo, R3hab, Dimitri Vegas and Borgeous already in the bag, IZII has charged to the forefront of the scene with his unparalleled signature sound. With his latest output dropping via Tiësto’s powerhouse label – Musical Freedom, 2017 has been a soaring climb, and IZII has a few tricks up his sleeve to propel him into the year ahead.

Built with dark and ragged synth lines, ambient vocal production and a glitchy bassline, Drama emulates an emotive soundscape. Leaning decidedly into the world of trap, this track is reflective of both artists’ adapting influences. Tethered to nothing but what we feel, this is gritty bass music with a splash of pop – an IZII hallmark.