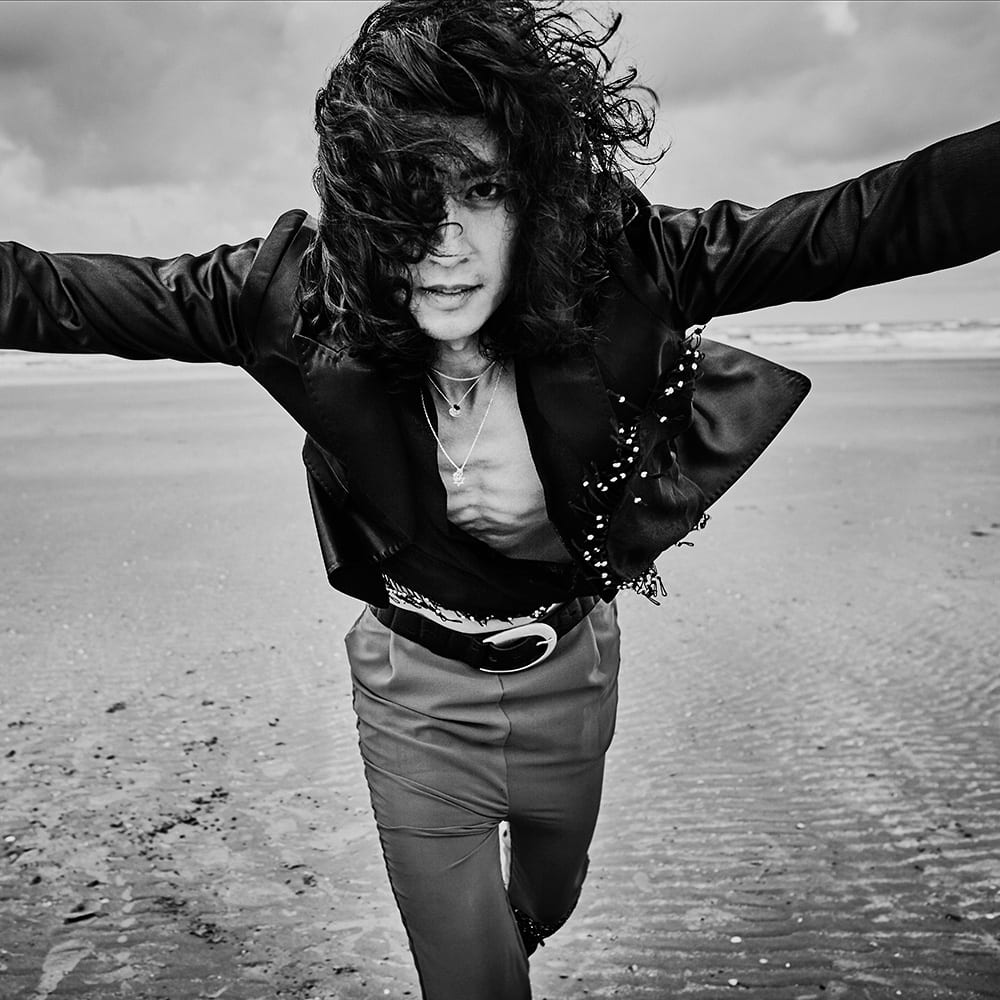 London-based dream-pop artist Ilja Alexander has unveiled the video for his brand new single ‘Someday’ out on 17 January via Green Monk Records. The music video has been featured by the renowned CLASH Magazine. The track was produced by Curtis Richardson (Jennifer Lopez, Rihanna, Joss Stone), Adien Lewis (Taemin, SHINee, NCT Dream) and Alexander,  mixed by Matt Wiggins (U2, Adele, Lorde) and mastered by Randy Merrill (Taylor Swift, Liam Gallagher, Lady Gaga). Alexander has garnered substantial support in Indonesia including Cosmopolitan Magazine and CLEO Magazine, with his previous single shooting to #1 on the Ardan radio chart in Indonesia. He has also toured extensively in both Japan and Indonesia.

Originally from Amsterdam, Alexander has recently formed a band in London. Although his parents were not musical, his grandfather was a gifted piano player. One day his father was playing Beethoven’s Für Elise when Alexander took a seat at the piano and began to play it himself. During high school, Alexander and his siblings were involved in music. He went on an exchange program to Osaka where he discovered that people were interested in his music. It was there that he decided to become a professional singer-songwriter.

Inspired by a wide array of artists and eras, Alexander cites influences from acts such as Electric Light Orchestra, The Libertines, John Lennon, Paul Mc Cartney, The Beach Boys, Burt Bacharach. However, his own tapestry of love, life, heartache and hope contains elements of Beach House, Porcelain Raft and The Lightning Seeds.

The video features Ilja and his love interest walking the streets through a haze of kaleidoscopic colours. The happy couple laughs comfortably and affectionately, only to cut to scenes of Ilja walking alone. The different takes create a complex narrative of love, loss and longing.

He explains the concept: “Two years ago, I realized I had always been greatly disconnected from my emotions and emotional concepts in general. Since then I have pushed myself to better connect to my emotions and as a result, my interests began to change, one by one, among them my newly acquired interests in jazz dance and musical theatre. I instructed the director of the music video to take me out my comfort zone in front of the camera, presenting the viewer with powerful emotions and movement, taking the viewer in my mind to dreams of time spent with a girl, interchanging with scenes of the real world where I’m alone at the streets, dreaming to meet my dream girl someday.” 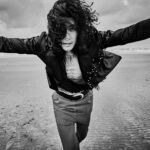