AMiR - Drench Me With Your Lust (Jerome Price Remix) 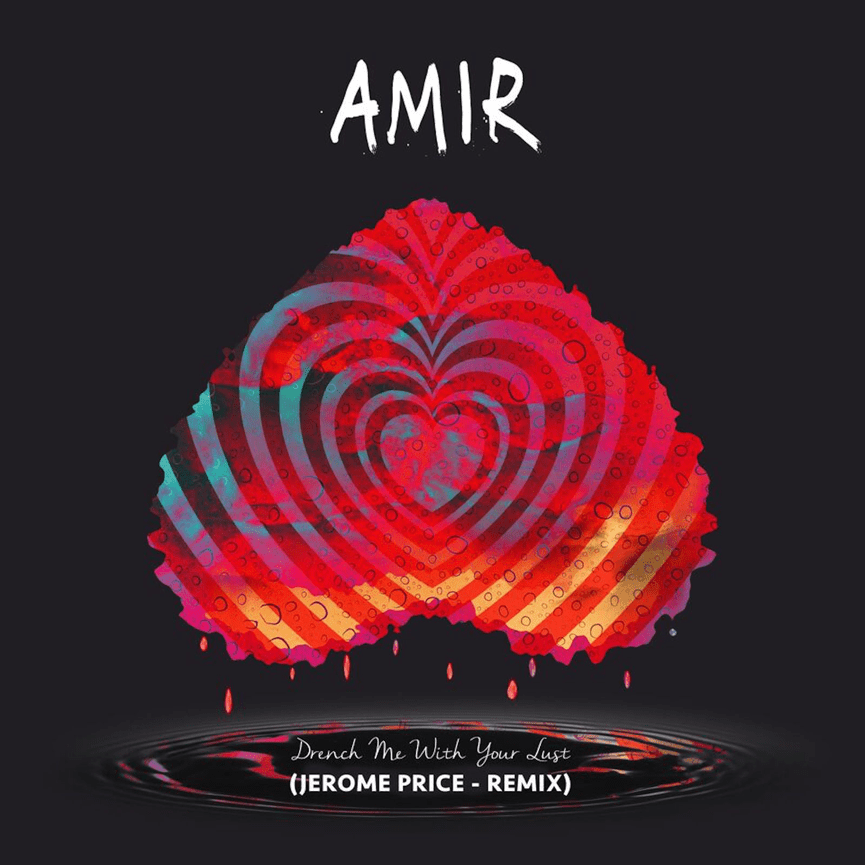 AMiR - Drench Me With Your Lust (Jerome Price Remix)

Less than two weeks after the release of AMiR’s sensational ‘Drench Me With Your Lust’, UK house producer Jerome Price has worked his remix magic on the record.

Leading the remix with club-ready percussion intertwined with AMiR’s chopped up vocals, this version is crafted to light up dance floors from London to Ibiza this summer. Blending his signature dark, yet upbeat sound, Jerome put his unique spin on the R&B original with ease. Blending AMiR’s distorted chorus into the mix, this version takes the track to a different dimension all the while maintaining the pristine quality of AMiR’s creation.

Splitting his time between Newcastle and Los Angeles, Jerome has spent the past few years building up a solid name across the world with his distinct blend of dance music. Making waves with a number of massive remixes, including Tim Berg’s ‘Seek Bromance’, and Justin Bieber’s ‘What Do You Mean’, Jerome’s career has gone from strength to strength over the years. Playing headline shows in Zurich, Berlin and London, Jerome has received support from some of the biggest names in dance music including Mista Jam, The Chainsmokers and Diplo. Keep an eye on this talented UK producer, as he continues to impress the masses with his dance-ready productions.