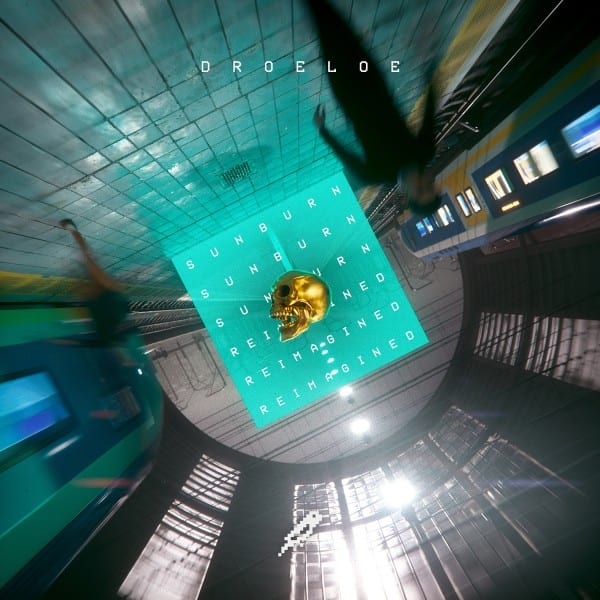 Dutch duo DROELOE have been showing the breadth of their sounds for years, but new single ‘Sunburn (Reimagined)’ could be one of their most glorious crossover moments yet.

‘Sunburn’ was a massive hit for them back in 2017, and has picked up over 43 million plays to date. Combining sweet vocals with razor-sharp synths, it was a track of stark contrasts and it helped them to find fame the world over. DROELOE now decided to revisit their breakout hit by crafting a new version.

“At first I was a bit overwhelmed by the thought of remaking our most listened to single,” says Vincent. “Can I make something that’s on par and does not take away from the original? But then I realised that the whole point of doing this is to create a different point of view, therefore everything goes. As soon as I started working on it, it all clicked pretty quickly and fell into place. So for me this reimagination reminds me, among other things, to let go of limiting thoughts while making music and just try to embrace the flow.”

This new version is indeed very sympathetic to the charms of the original, but it tones things down to a slightly softer feel. Flecks of acoustic guitar replace the big synths, and intricate, crisp percussive rhythms help give the track an optimistic feel. Gentle music box style chimes and another cute layer of feeling. “It reflects on the memories and mindset that created the original at the time. With a lot of our work being so personal and often inspired directly from memories that we had or events that took place around the time of creation this reimagined version kind of feels like a trip down memory lane, but in a new light so to say!” says Vincent.

The artwork is as important as the audio where DROELOE are concerned, and that’s where the Duo’s visual artist, Hein Hamers, takes charge. “The idea was to take the original artwork and put it into a different perspective — quite literally with turning the camera upside down this time” he says. “But also by making it take place at night. I often feel that different places — especially places that are kind of public domain like a train station — have a totally different function and vibe to them during the night then during the day.”

‘Sunburn (Reimagined)’ is out now on bitbird!

Hailing from The Netherlands, DROELOE (pronounced “drew-lou”) is the creative union of producer/composer Vincent Rooijers and visual designer Hein Hamers. Part music project and part art project, DROELOE is a multidimensional concept that combines each member’s artistic powers to create a hybrid audiovisual experience that translates across every component of the project, from the speakers, through the artwork, and onto the stage. Weaving sonically progressive music and visually elaborate artwork and graphics, DROELOE seamlessly craft cinematic soundscapes and visual projections that feel like stories and unfold like a piece of art. Recognized in Billboard Dance’s inaugural Ones to Watch series, who noted that their style is”dynamic, compelling and drenched in otherworldly emotions,” DROELOE is today one of the most exciting live art projects in the scene. 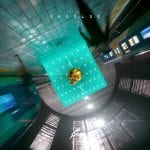