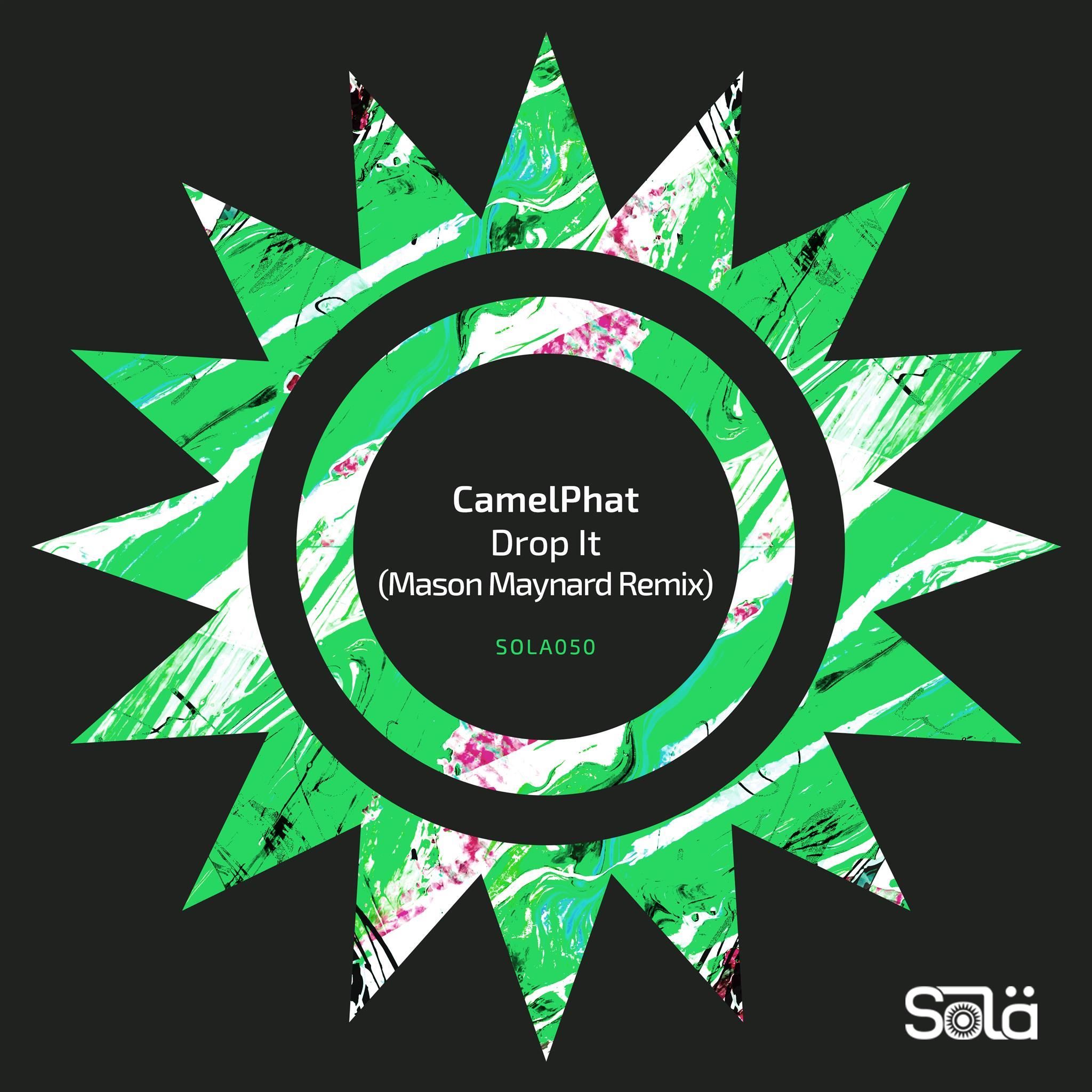 Serving as part of the SOLA050 celebration, the imprint sees single releases lined up from Secondcity, CamelPhat, Mason Maynard, Prok & Fitch, Del-30 and of course, Solardo themselves, marking the outstanding success Sola has achieved over the last year.

Blessing the remix (released 8th October) with his driven, four-the-the-floor style, Mason’s production follows his recent Australia & New Zealand tour, and follows another huge summer for the fast-rising talent, who has received support from the likes of Pete Tong, Danny Howard and BBC Radio 1’s Monki, who bestowed the accolade of ‘One To Watch’ on the ‘Puffy’ producer.

Performing at the likes of Hi Ibiza​, Amnesia. Hideout, The Warehouse Project, and The Hangar at Parklife – where an enthusiastic crowd of 15,000 were in attendance in his hometown, Mason Maynard’s burgeoning career so far has seen the Briton unleash collaborations with the likes of Green Velvet and Lee Foss, and productions on esteemed labels like Cajual, Repopulate Mars, Defected and Relief Records; garnering support from industry heavyweights such as Pete Tong, Lee Foss, Skream, Richy Ahmed, Patrick Topping, Claude Von Stroke, Hot Since 82, ​and Carl Cox, with the latter dropping Mason’s productions in his essential mix.

Releasing ‘Drop It’ on Sola, Solardo's imprint is now one of the top-10 best-selling labels on Beatport, is hosting rooms at events (including Manchester's famous Warehouse Project), and has become a go-to label for an ever-growing roster of the best artists that the scene has to offer.

Mason Maynard’s ‘Drop It’ remix is scheduled for release on 8th October.