Tujamo - Drop That Low (When I Dip) 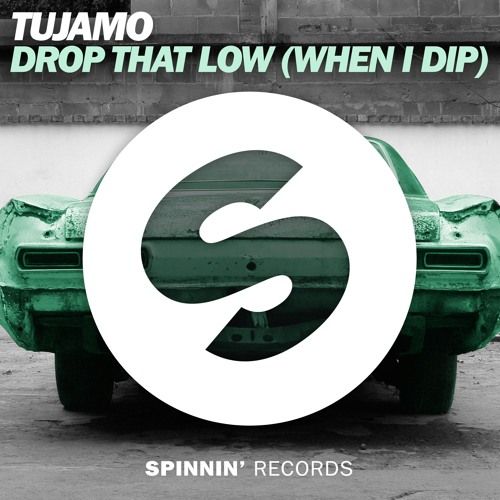 Tujamo - Drop That Low (When I Dip)

Tujamo’s impeccable rise has reached a new level. This time the peerless producer drops a remake of the Bingo Player’s classic “When I Dip” onto the masses and it’s high-rise huge. ‘Drop That Low (When I Dip)’ is the name of the game and it’s getting strong support from all sides.

German-born producer Tujamo first discovered his passion for music as a teen and honed his craft until his unique take on dance music could be considered a genre of its own. Inspiring hundreds of producers across the globe to try and imitate his unique sound, Tujamo’s energetic and pioneering dance music has seen him collaborate with Danny Avila,
Dimitri Vegas & Like Mike, Jacob Plant, Laidback Luke, Martin Solveig, Pep & Rash, Showtek and Taio Cruz – and that was just the last 18 months!

His newest track ‘Drop That Low (When I Dip)’ is already supported by Dimitri Vegas & Like Mike, Steve Aoki, Laidback Luke, Kaskade, Tiesto and more.

Tujamo – ‘Drop That Low (When I Dip)’
Out Now on Beatport
https://tujamo.lnk.to/DropThatLow