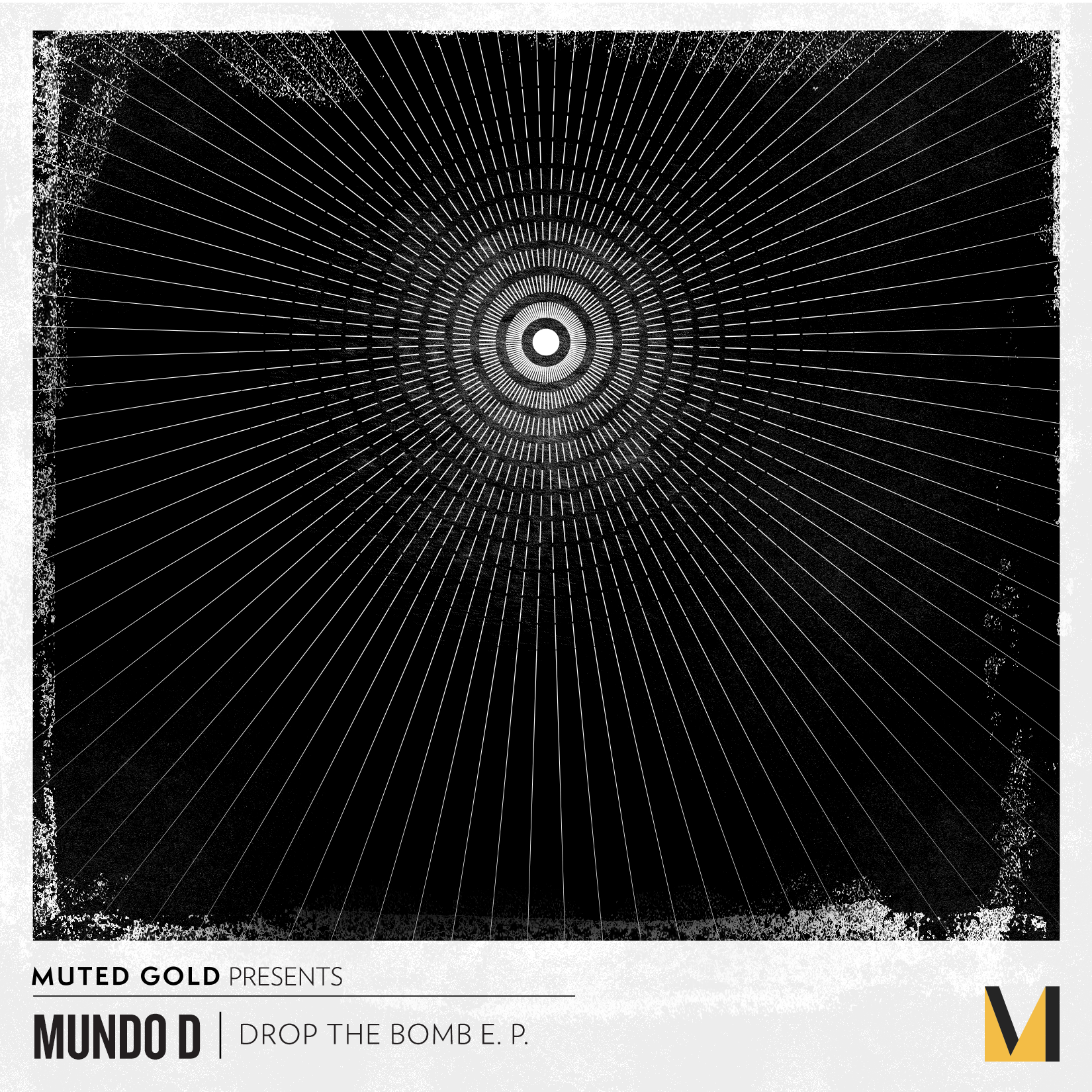 With its roots in Mexico’s renowned Tenampa Recordings label, Muted Gold launches this April with a steady stream of releases scheduled throughout the year. Its debut outing comes from Mundo D, a producer from Valencia known for his appearances on Sincopat and working alongside Affkt.

‘Drop The Bomb’ is built on a chugging bassline and undulating percussion whilst soaring pads operate throughout. On the other hand, ‘NOLOSE’ works a tantalising hook, crunchy snares and suspenseful atmospherics into the mix.