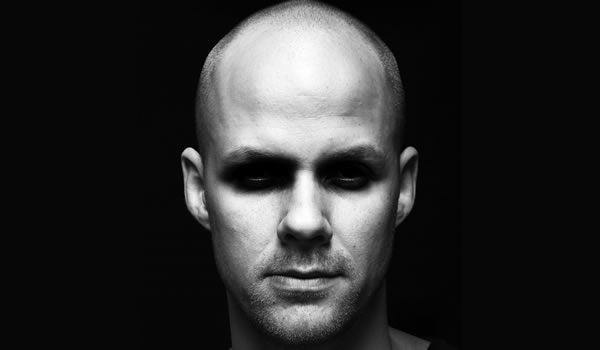 It’s award season in the dance music industry and Adam Beyer and his Drumcode label have scored nominations on the back of another impressive 12 months.

Beatport has nominated Drumcode for ‘best label’ in their ‘Community Choice’ awards, with voting open now until 28 February, while the International Dance Music Awards (IDMA) has nominated the imprint in their ‘Best Indie/Underground’ label category. Beyer has also received a nomination for ‘Best Techno/Tech House DJ’.

It’s an acknowledgment of the faultless quality espoused by Beyer and Drumcode, the label he started back in 1996 and continues to this day. In the past year, the imprint has achieved six top placements in Beatport’s techno chart, led by cuts such as Robert Capuano’s ‘Vertigo’, Harvey McKay’s ‘Lost’ and Adam Beyer & Ida Engberg’s ‘Unanswered Question’ (Julian Jeweil remix).

As the label’s popularity continues to bloom, so do their series of Drumcode events across the globe. In 2013 they hosted parties at the world’s hottest clubs and festivals including Sonar (Barcelona), Awakefest (Amsterdam), Berghain (Berlin), Ewer St Warehouse (London), Fabrik (Madrid), Zig Zag (Paris), Parco Gondar (Gallipoli) and Amnesia (Milan), among many others.

As a DJ, Beyer’s versatility was never more on show than in 2013. Effortlessly working between more groove-based house and tougher techno vibes, he played everything from Sasha’s Never Say Never parties in Ibiza, to the harder-edged Awakenings and Time Warp events. Just as the year was coming to a close, he also offered up arguably his biggest production surprise to date with ‘You Know’, a materclass of soul and bass-driven house created with Ida Engberg that peaked at no.4 in Beatport’s Deep House charts.

The Drumcode Radio show presented by Adam Beyer continues to grow its listenership and is now broadcasted on 59 stations worldwide and is approaching almost five million downloads on iTunes.

To vote in the IDMA’s go here: http://wintermusicconference.com/idmaballot/finalballot/ (till 5 March)