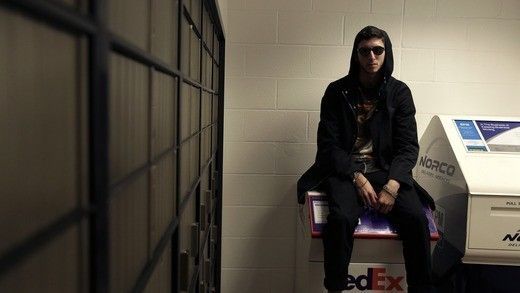 After another successful year, having just completed a US Tour promoting his latest EP release Laid Out and collaborations with the likes of BANKS and Jeremih, the LA-native Shlohmo is starting his European tour on February 27th in Berlin. Followed by another US Tour and a performance at Coachella, everything indicates that 2014 is going to a great year for Shlohmo.