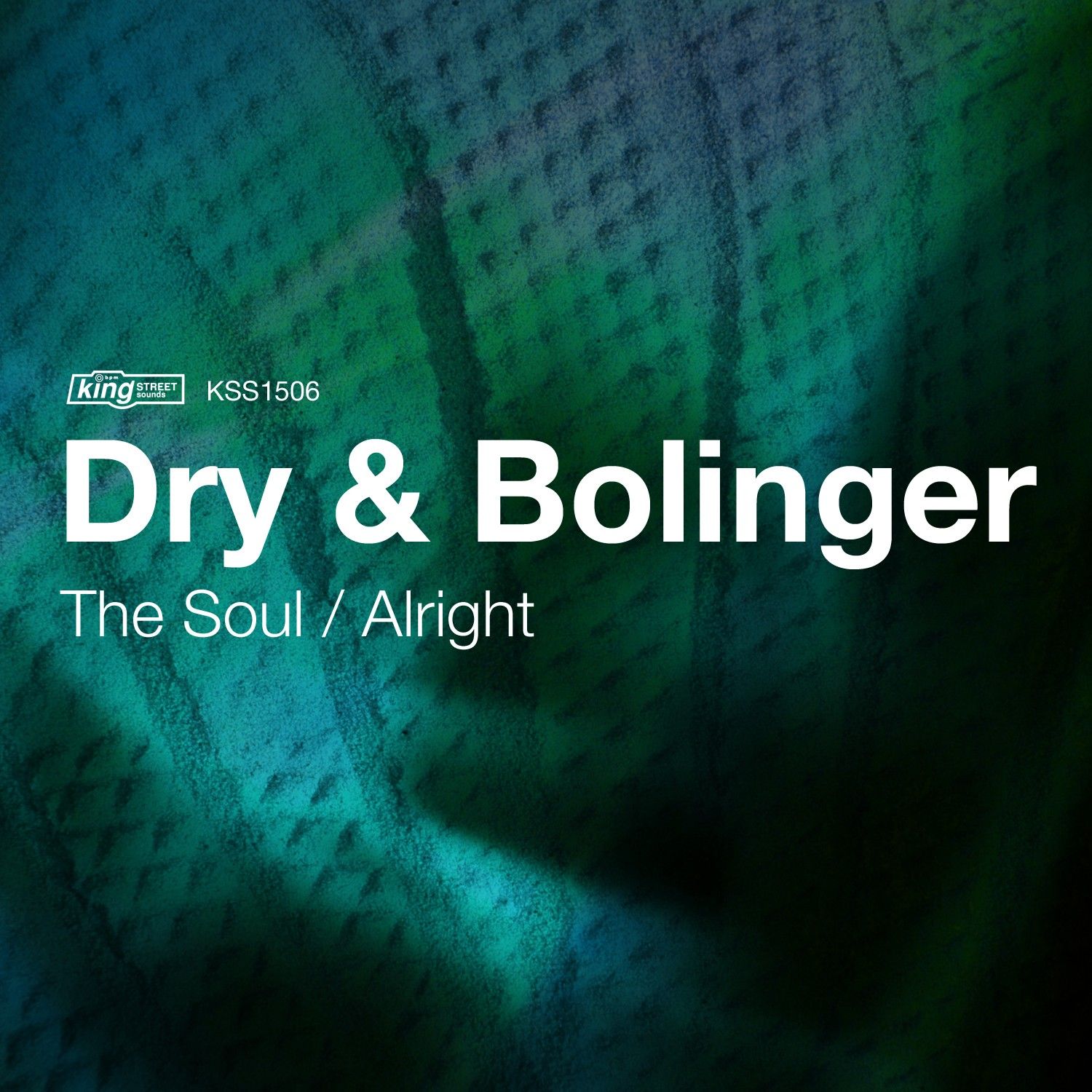 German production and DJ duo Paul Drynda and Daniel Bolinger better known with their stage-name Dry & Bolinger have recently released their latest two-track EP ‘The Soul / Alright’. Deriving its name from the track titles, this project is available in stores now and is a continuation of Dry & Bolinger’s industrious work rate, having put out a busy line of singles and an Eps in the span of two years, landing the support of key DJs such as: Pete Tong, Nhan Solo, Purple Disco Machine, Oliver Schories, and Tapesh amongst many others.

Joining their efforts after successful solo careers, the tandem has already signed to top labels such as: Mother Recordings, Kittball Records, Milk & Sugar Recordings, King Street Sounds and Emma Music. Moreover, in such a short span of time, Dry & Bolinger have also managed to score a hit on Beatports’ ‘Top 10 Indie Dance/Nu Disco Chart’ with their single ‘Say What’. Influenced by House, Deep House, Nu Disco, and Indie Dance, this talented duo has managed to create their unique, signature sonic brand, which they are perpetuating through each of their productions.

‘The Soul / Alright’ is already off to a respectable start, gaining the early support of multiple international DJs including: Saccao, Danny Vargas, Jay Speed, Mr. V, Mihai Popoviciu, Piemont, Copyright, Vanilla Ace, Purple Disco Machine, Brett Johnson, Lutzenkirchen, Paco Osuna, Luis Leon, Da Lukas, Oscar Barila, Dave Mayer, Jay Vegas, Leave, Beatamines, Maximiljan, Landmark, and Da Funk amongst many others. The EP heads to a groovy start with ‘The Soul’. A House inspired track, ‘The Soul’ kicks off with a laid-back, signature Deep House drumbeat together with a mesmerising synth loop on top. Dreamy synths are introduced with a reverb-filled guitar-like loop, creating a suave and tasteful feel. A deep and sub by bass-line fills the lower-end of the sonic spectrum, whilst the vocals and flanging synth patterns add a rhythmic facet to the production.

On the other hand ‘Alright’ starts with a more uplifting Samba-like groove accompanying, whispering vocals and airy, open chord synths. This single makes use of the smooth vocals as the main melodic element, whilst adding depth with a groovy bass-line. The single portrays a general feel-good aura with its uplifting instrumentals and soulful vocals. Dry & Bolinger provide a perfect balance between the sub-frequency bass parts, hypnotic rhythms and distinctive vocal acrobatics, making ‘Alright’ an ideal companion to ‘The Soul’ to complete this project.

‘The Soul / Alright’ EP is being released via King Street Sounds. In activity since 1993, the New York City based imprint is one of the oldest independent dance labels, establishing itself as a trendsetter within the House and Nu Jazz/Future Soul realms together with its sister labels: Street King, Nite Grooves, and King Street. Its musical vision is portrayed through the work of their esteemed signees including: Louie Vega, Roger Sanchez, Danny Tenaglia, Alex Kenji, Junior Vasquez, Satoshi Tomiie, Kevin Chandler, and Larry Levan amongst many others. Always on the lookout for new, exciting talent, King Street Sound has certainly found the right profile in Dry & Bolinger.