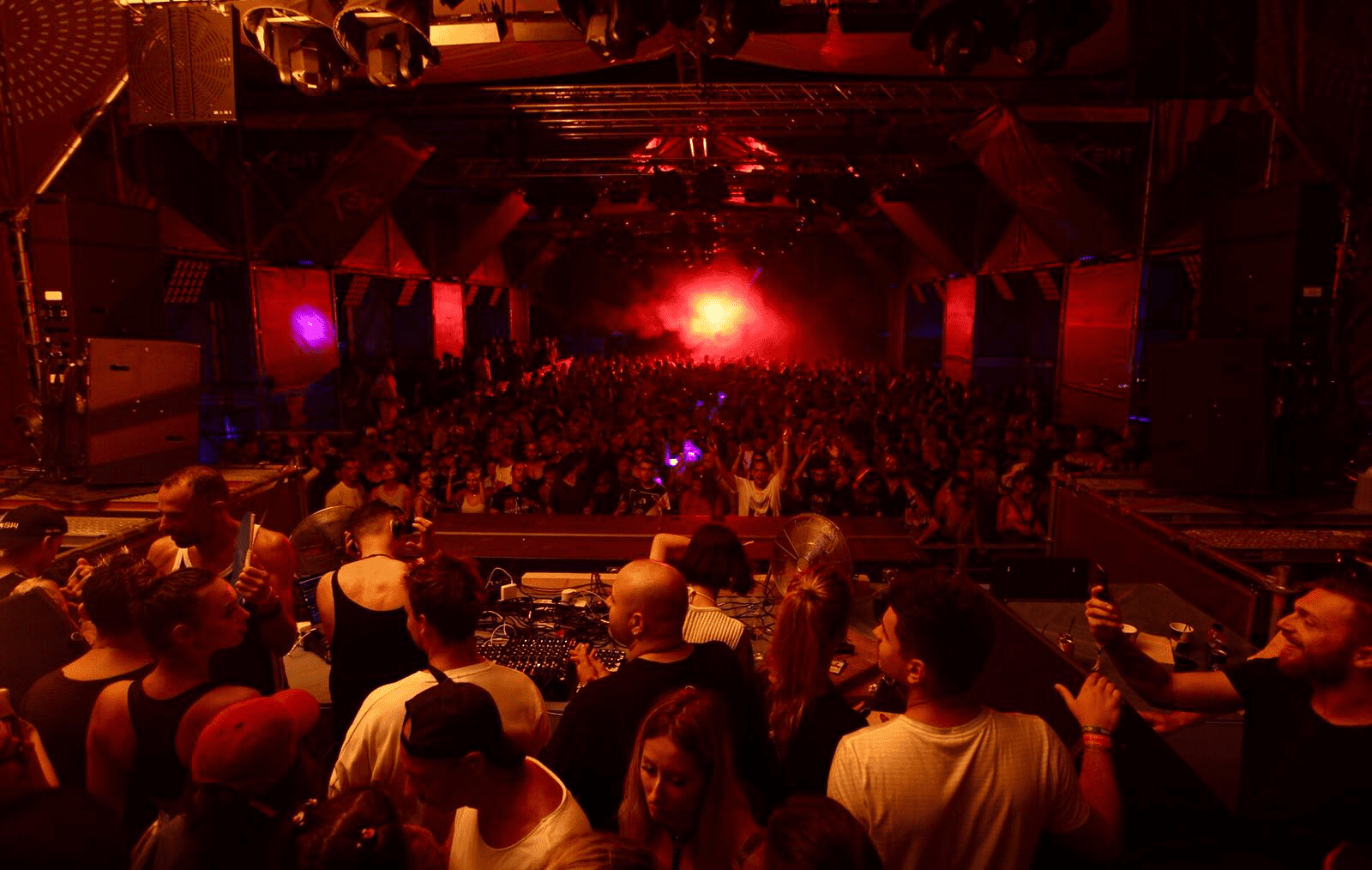 Dubfire has broken the record for the longest set ever played by a solo artist at the 24th edition of Sunwaves Festival in Romania. The SCI+TEC label head played for a whopping 26 hours and 30 minutes, breaking the record previously held by Marco Carola at 24 hours.

While no stranger to marathon sets, as proven by Dubfire’s previous record of 24 hours, the new 26.5-hour record is an incredible feat even for him, once again raising the bar for the rest of the scene.

Sunwaves Festival is known for its extended sets and groundbreaking performances, each year pushing the performing artists to their absolute limits. A great portion of the scene’s leading figures make their way down to Constanta to take on the challenge, many of them breaking personal and colleague’s records, however, this time around it’s Dubfire who outdid all of them.