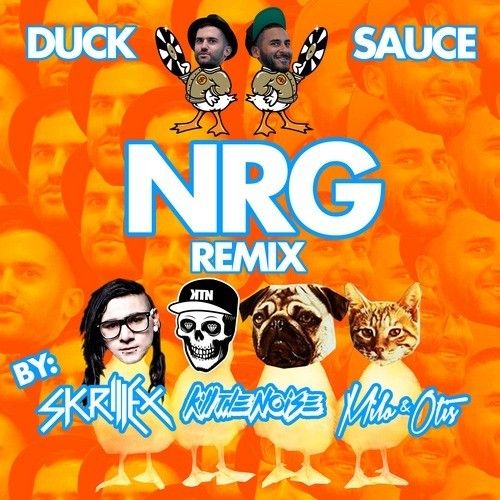 “Duck Sauce bring the party without breaking a sweat… [Quack is] a love letter to NYC that sounds good just about anywhere you’re likely to hear it.”
– Pitchfork

“The music carries you forward, not back. [Duck Sauce is] always looking to the next party.”
– LA Times