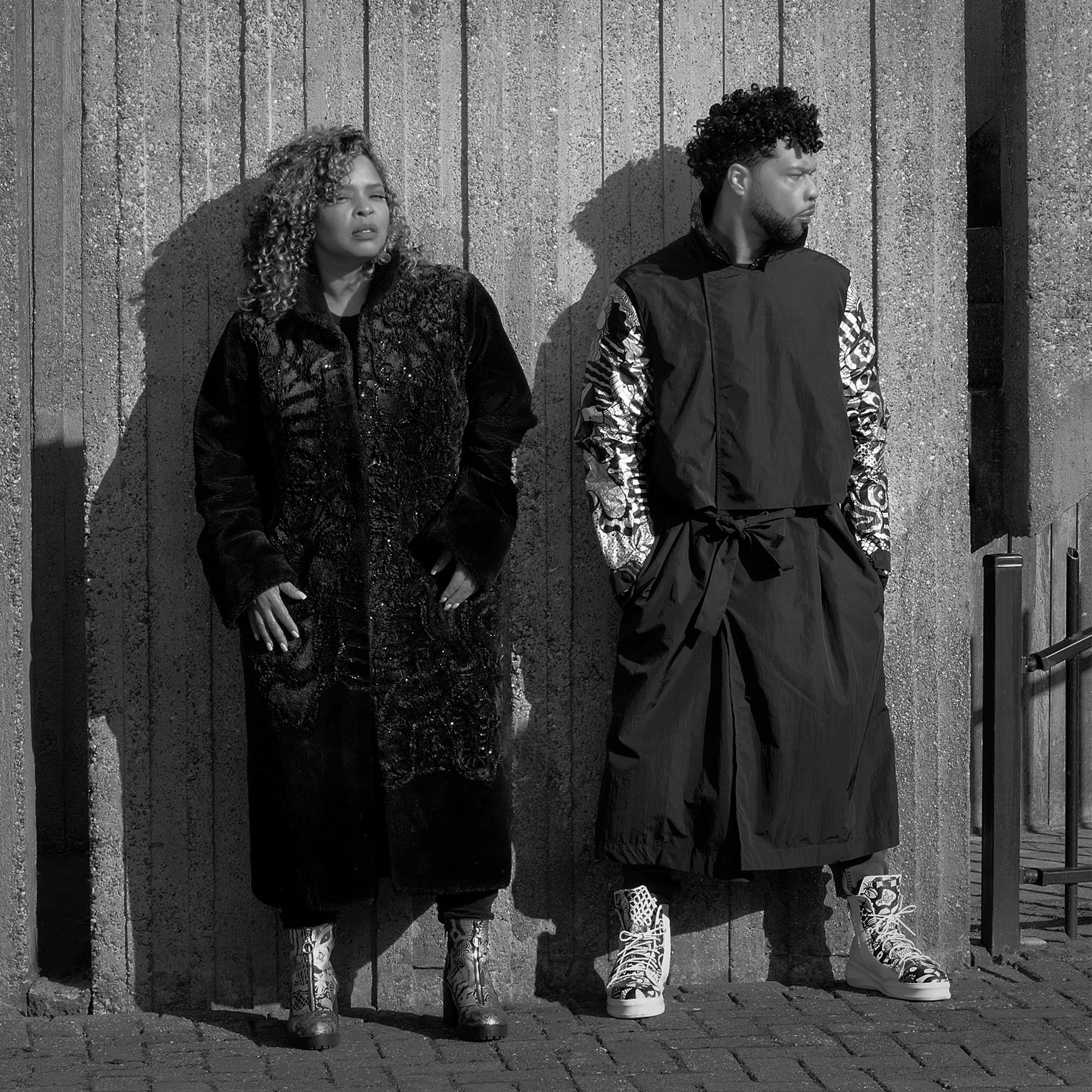 Dutch-Carribean stars Shermanology debut on Hot Creations with the tremendous three-track Bon Bini EP. The release continues an outstanding 2020 for the brother-sister pairing, which has seen them collaborate with The Martinez Brothers already this year.

Speaking of the release, Shermanology described how “Bon Bini is a combination of everything we stand for. House with a lot of different influences, from gospel to Caribbean. “Bon Bini” means “Welcome” in our language Papiamentu.”

The title track, Bon Bini, kicks off proceedings in a no-nonsense fashion, as a pumping lead kick merges with latin-inspired vocal cuts. The lengthy breakdown builds a party atmosphere, as rustling hats provide an up-tempo feel. OK – Cool – Aight feat. ConQuer Jones comes next, with its uplifting piano rolls and wonderful vocal solo courtesy of the lead vocalist who tells us to “make the best of what life has to offer.” Breathe feat. Agent Sasco rounds off the EP. A straight-up club cut, the kick-hat blend is irresistibly danceable, building on an underlying bassline that features Agent Sasco’s whispering lyrics underneath.

Hailing from the beautiful Dutch-Carribean island of Curacao, brother-and-sister duo Shermanology have become one of electronic music’s most well loved and well known pairings releasing on the likes of Rawthentic and Dirtybird. This year marked a pivotal milestone in their career as they collaborated with The Martinez Brothers on the incredible Bam Bam. Add to this their soon-to-be-released debut on Hot Creations and it is safe to say Shermanology will be making heads turn, and feet move, for years to come. 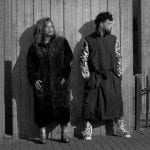