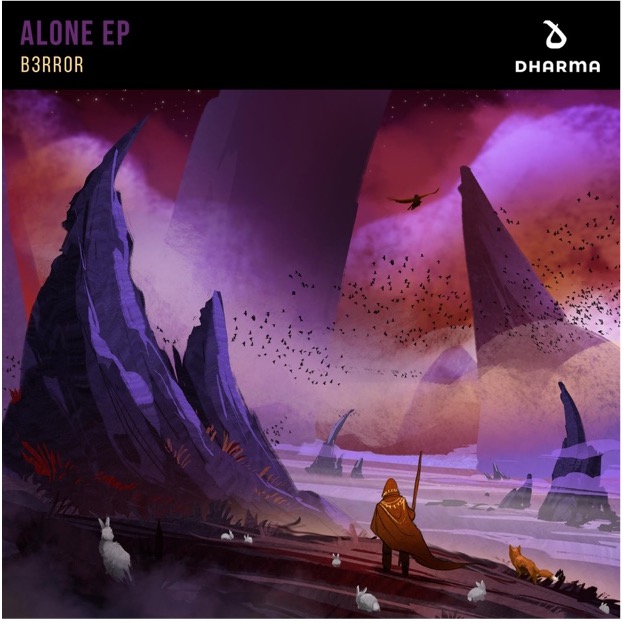 21-year-old Thomas Bard better known as B3RROR is fresh out of school and ready to dominate the charts. After various releases, the last years on STMPD RCRDS and Spinnin’ Records B3RROR is back on Dharma Worldwide the imprint of KSHMR, the label where it all started for him. After co-producing ‘Midnight Lion Walk’ for KSHMR’s new album, collaborating with KSHMR on ‘Lies’ and releasing his solo track ‘Paise’, B3RROR is dropping his first EP now.

The EP has its unique sounds, combining classical Indian influences with trap. B3RROR takes you on a musical journey, starting off with relaxed vibes and a soft vocal in ‘In Too Deep’. ‘Alone’ starts off slow but builds up to a trap beat with exotic elements. And closing it off with ‘Backing Down’ which will make the crowds go wild as soon as live shows are back again.

With previous support on his tracks by industry icons like Hardwell, Afrojack, Don Diablo, Martin Garrix, Tiësto, and many more we can expect this EP to rise the charts.

“This EP is a combination of songs with energetic elements and mysterious sounds. I met both singers during a writerscamp in Germany where “In Too Deep” was created. I’m very thankful I got to release my first EP on KSHMR’s label Dharma Worldwide.”

– B3RROR on the track-
Listen to Alone EP here 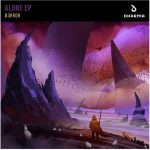