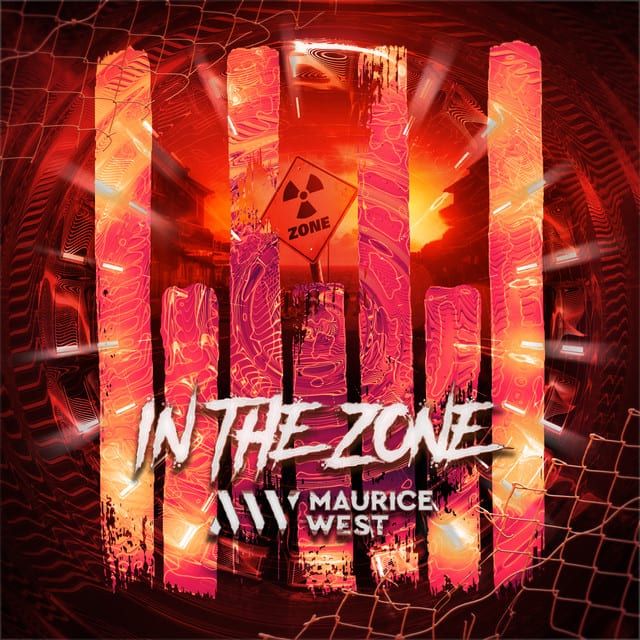 Maurice Westmay only be 22 years old, but this hasn’t stopped him from producing some of the most sophisticated bigroom tracks of the year.Hot on the heels of his scintillating remix for Dimtri Vegas & Like Mike’s ‘Selfish’, the Dutch phenomenon continues to extend his high-energy sound to global audiences with the release of his hard-hitting new single ‘In The Zone’

STREAM/PURCHASE: MAURICE WEST – IN THE ZONE

Offering a masterclass in electronic music production, Maurice West’s ‘In The Zone’ is undoubtedly another dance floor destroyer with ample worth for the Main Stage. The hyper-talented producer skilfully crafts an uplifting melodic line that charges the listener with unrelenting energy, instantly transporting them to the front lines of their favourite festival. Following a seismic drop, Maurice’s resounding kicks and thumping bassline are paired expertly with classic bigroom synths and powerful electro house-style growls to create a musical experience only a prodigal talent like Maurice could deliver.

Despite his young age, Maurice West has already established himself as the frontman of the new bigroom scene, bravely spearheading its resurgence whilst asserting his fresh perspective on the genre’s staple sounds. His unmistakable talents have caught the attention of some of the most iconic and authoritative names across the dance music spectrum, leading to collaborations with heavy hitters Tiësto, Hardwell, KSHMR and more recently W&W for their monumental track ‘Matrix’.

Having enjoyed multiple appearances on the Main Stages of both ULTRA Music Festival and Tomorrowland, Maurice now gears up for his busiest touring year to-date, boasting the live credentials to match his studio successes. With more releases set for the coming months, Maurice continues to advance his astounding production capabilities as his discography grows only to hold more future classics. 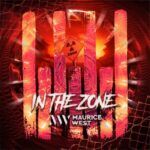