DVBBS and BRIDGE – GOMF. Out Now on Ultra Records 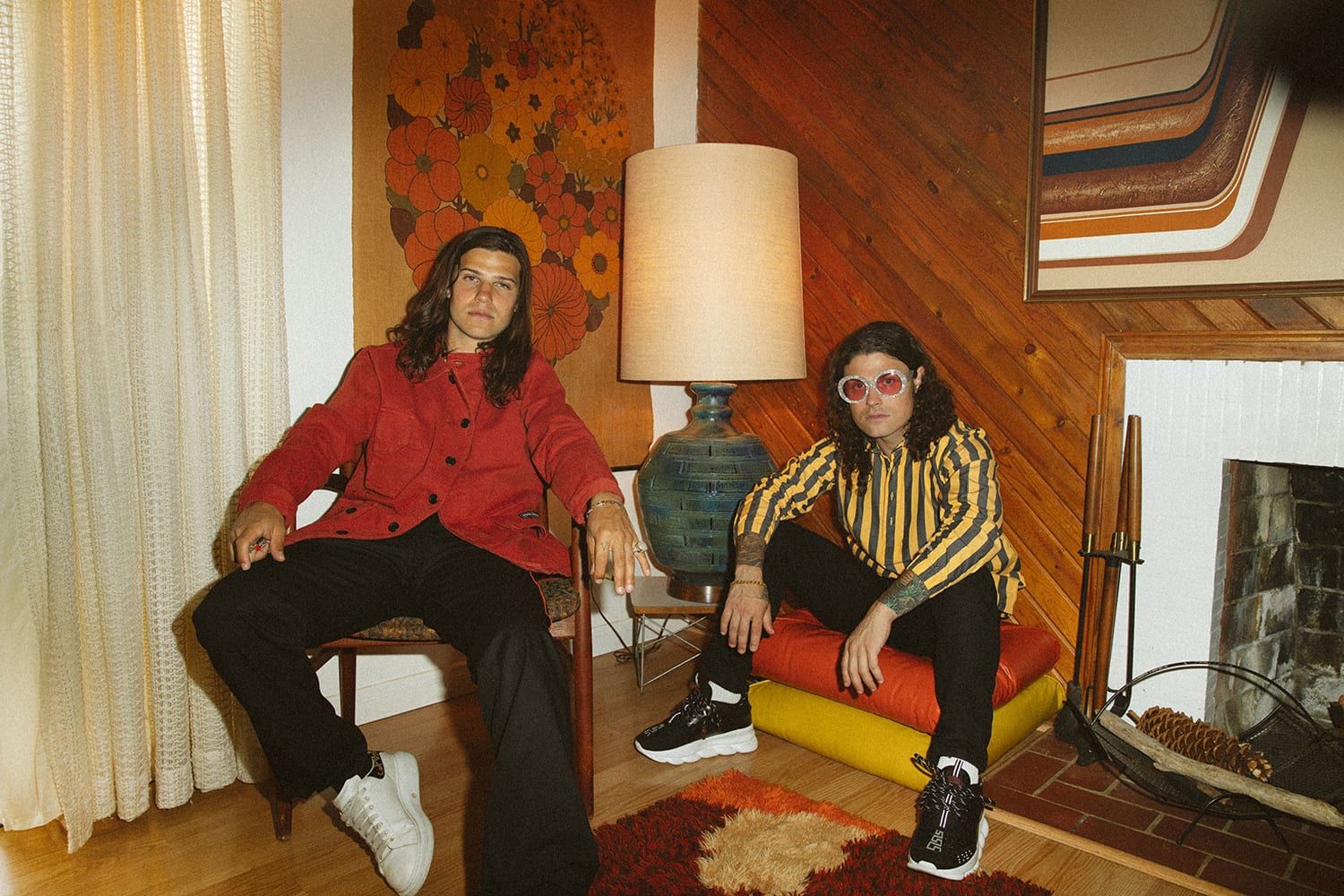 DVBBS and BRIDGE – GOMF. Out Now on Ultra Records

If the upcoming summer season finds you feelin’ yourself and searching for a track to match that vibe, look no further than DVBBS and LA up-and-comer BRIDGE’s new collaboration “GOMF.” The song delivers a fusion of feel-good house and smooth, soulful vocals with sunny melodies and a deep bassline that builds up to a groovy drop. The Canadian brothers began a friendship with BRIDGE that eventually evolved into “GOMF,” which was partially produced in BRIDGE’s Beverly Hills poolhouse studio, invoking those summery sounds that make the track so irresistible. With plenty of attitude baked into the “get out my way” lyrics, “GOMF” is a feel-good release for those days with the top down, radio up, and no one standing between you and the open road.

Canadian duo DVBBS first gained acclaim in the electronic music world with their smash single “Tsunami” in 2013, winning over fans and tastemakers alike with their energetic, dynamic sound. The brothers haven’t stopped since, dropping a string of hits including “IDWK w/ Blackbear,” “Gold Skies” and the Number 1 breakthrough “not going home,” which achieved global success and over one billion streams, relentlessly expanding their cultural footprint through platinum sales certifications in nearly a dozen countries. DVBBS’ live performances are nothing short of epic, which has lead them to perform an impressive 250 dates a year for the last three years, hitting the the world’s most prestigious clubs and iconic music festivals including Tomorrowland, Lollapalooza, EDC Las Vegas, Ultra Music Festival, Hakkasan Las Vegas, and Amnesia and Ushuaia in Ibiza, expanding on that global influence. 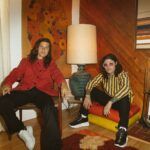