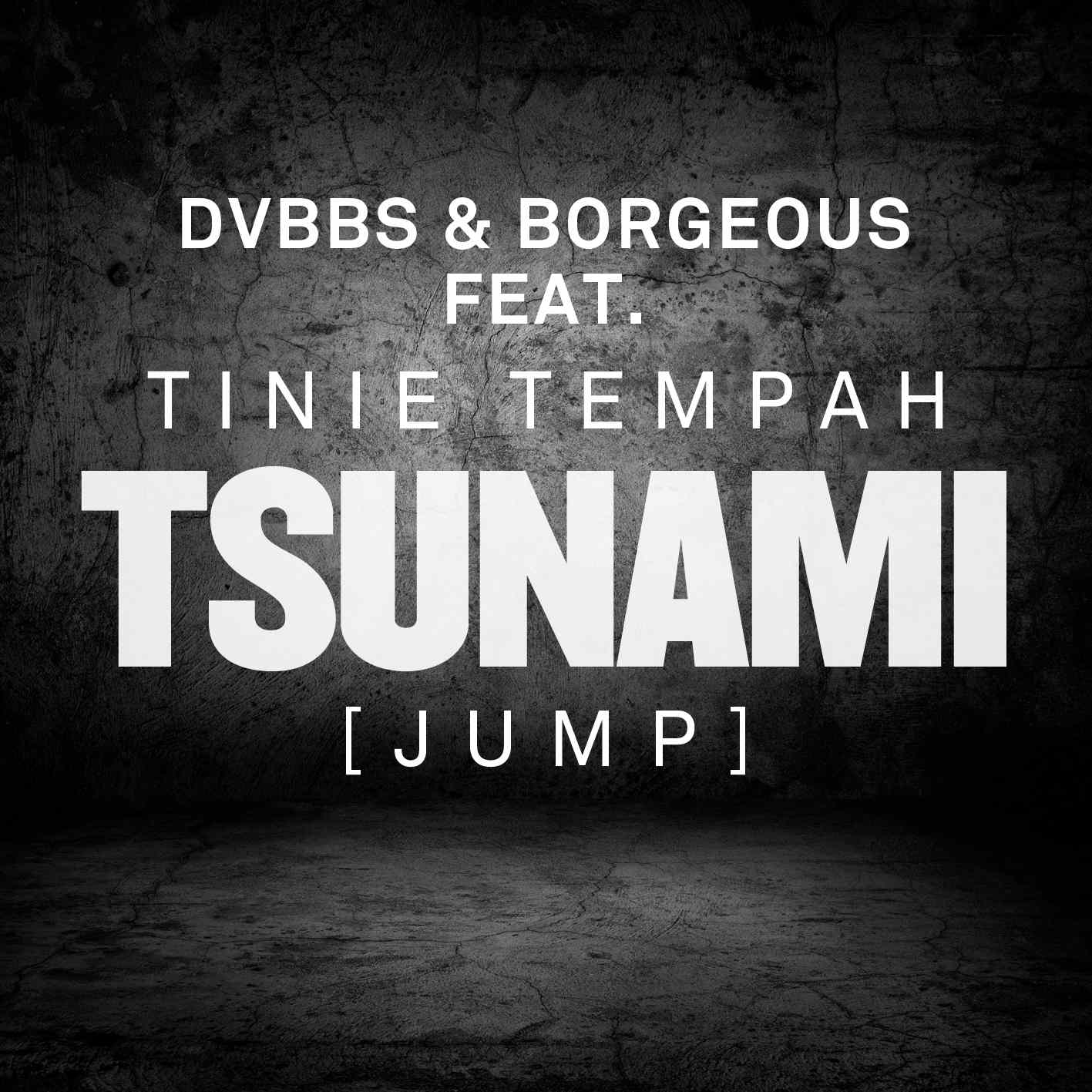 2013 saw 3 No.1 singles for Ministry of Sound, with hits coming from Bingo Players, Duke Dumont and Storm Queen. With 2014 read for action, the world’s most successful dance label is gearing up for its next crossover hit with DVBBS & Borgeous’s ‘Tsunami (Jump)’, with a new vocal from Brit superstar, Tinie Tempah, following his previous featured hits with Swedish House Mafia and Calvin Harris. Friction steps up for the first remix on the package, delivering an oustanding d&b reworking.

The instrumental of ‘Tsunami (Jump)’ has already hit No.1 across Europe and on Beatport, clocked up 30 million collective YouTube views, over 800,000 Soundcloud plays, and received repeat UK radio support from Radio 1’s Zane Lowe (who has just premiered the vocal version on Radio 1), Pete Tong, Diplo, Danny Howard, Greg James, Diplo and Annie Nightingale, plus spins from Mistajam at 1Xtra. To date, the track has spent 14 weeks in the Shazam Top 200 chart, peaking at No.13 in the Top 20 pre release chart.

LA’s Borgeous is another producer riding the crest of EDM’s next wave. His original productions ‘From Cali WIth Love’, ‘GANGSTEROUS’, ‘Rags To Riches’ and ‘Aggro’, alongside remixes of Rihanna’s ‘Pour It Up’ (with The Cataracs) and his reworking of Ciara’s ‘Goodies’, have brought him much acclaim in 2013.

Following the success of Showtek’s ‘Booyah’ and Martin Garrix’ recent No.1, ‘Animals’, ‘Tsunami (Jump)’ is the next harder-edged EDM anthem to cut through in an ever-shifting dance music landscape.