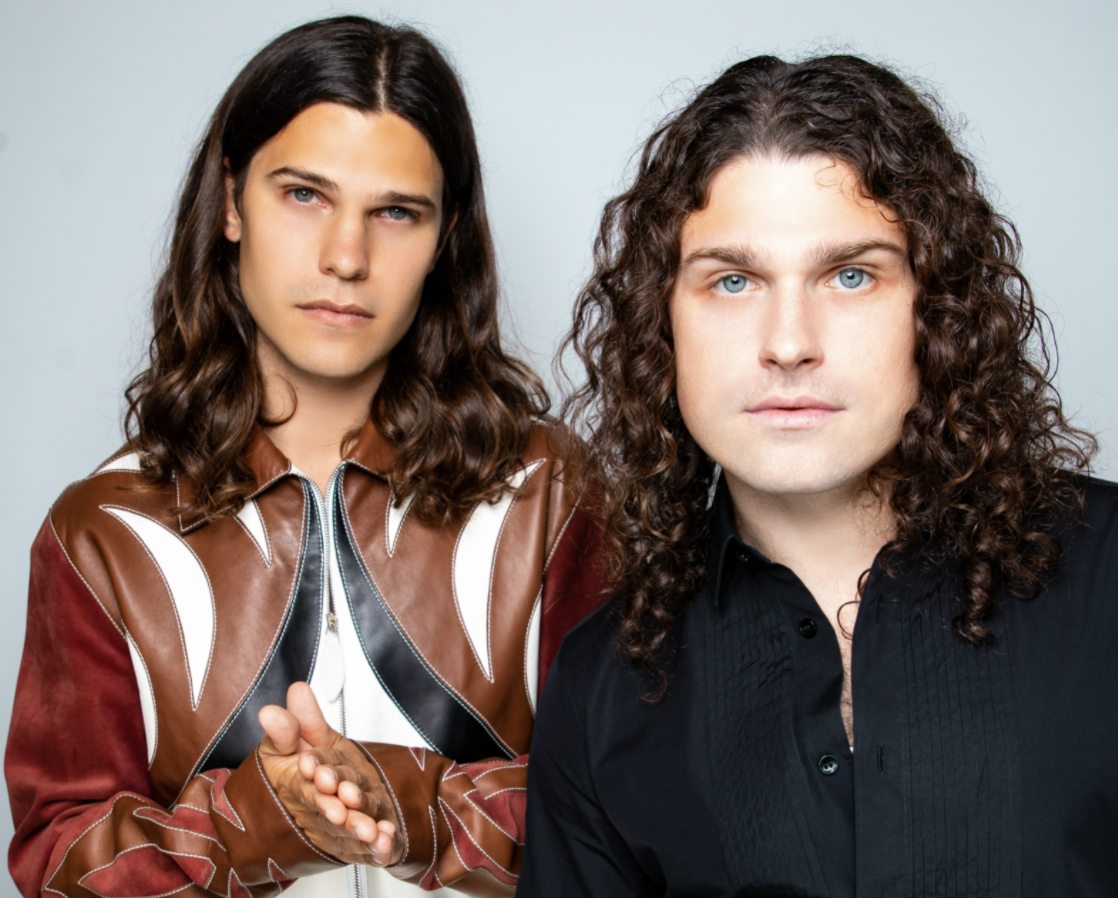 DVBBS return to the release radar with ‘Say It’, the renowned DJ/production pair’s ninth sonic endeavor of 2021. It directly follows previous lead singles ‘Lose My Mind’, ‘Losing Sleep’, ‘Leave The World Behind’, and ‘Victory’ from their upcoming second full-length album SLEEP. Their latest original production sees them teaming up with U.K.-based powerhouse duo Space Primates, as well as enlisting the vocal talent of Brooklyn’ based rap sensation GASHI. This continues their streak of recent collaborations with the likes of Wiz Khalifa, GATTÜSO, YBN Nahmir, and Alida, to name a few. Out now via Ultra Records, ‘Say It’ is available to listen to across all streaming platforms.

‘Say It’ opens with a twinkling acoustic guitar paired with the divine vocals of GASHI, effortlessly showcasing the larger-than-life track’s captivating ambiance from the first beat. Transitioning to an electric guitar, DVBBS and Space Primates increase the intensity by introducing a thumping bassline intertwined into an atmospheric melody.  A slow build  climbs to reveal a culmination of striking synths with a pulse-raising drop, juxtaposed by the heartfelt message illustrated in the lyrics. In true DVBBS fashion, the Canadian duo have delivered another addictive, radio-ready tune that is an essential addition to the highly anticipated album, set for release in two weeks’ time.

ABOUT DVBBS — Few producers have risen to the top in the electronic music scene as quickly as DVBBS, who captured the industry’s attention with hits like ‘Tsunami’, ‘IDWK’, and ‘Not Going Home’, ‘GOMF’, and ‘Tinted Eyes’. The Canadian brothers Alex and Christopher have been continuously cultivating their sound since their debut in 2012 and have racked up an impressive display of collaborations with renowned names from diverse musical backgrounds. From Wiz Khalifa, Blackbear, 24KGoldn, Quinn XCII, Dimitri Vegas & Like Mike, Roy Woods, and YBN Nahmir, DVBBS continue to prove there’s nothing they can’t accomplish. The brothers have played everywhere from Lollapalooza to Tomorrowland, and have also been busy in the studio during the global pandemic. Keep an eye out for more new music from DVBBS coming to airwaves near you!

“Stoked to have worked with the talented Gashi and Space Primates on this record. ‘Say It’ delivers a powerful storyline we feel many can relate to.” – DVBBS

ABOUT SPACE PRIMATES — Space Primates, consisting of Marc Sibley and Nathan Cunningham, are a London-based DJ/production pair that have been actively releasing their own unique take on electronic dance music since 2017. Over the course of the last four years, the venerated multi-platinum powerhouse duo have since worked with the likes of Ciara, David Guetta, Flo Rida, T-Pain, and Ozuna, to name a few. Their enticingly catchy music has also been featured in numerous movies and television series such as Baywatch, Secret Life of Pets 2, and The Mindy Project.

ABOUT GASHI — With all the stars that fill our sky, there are very few that shine as bright as GASHI. Born in Libya, GASHI spent much of his young life as a refugee, moving from country to country. His family eventually settled in Brooklyn, NY, where he was introduced to music at a very young age. GASHI absorbed a melting pot of musical influences throughout his youth, resulting in the formation of his own unique sonic palette that blends different genres of music. His dynamic sound led him to be signed by JAY-Z to RocNation and has allowed GASHI to collaborate with a wide range of talents ranging from Chris Brown to Travis Scott and Sting to Dua Lipa. GASHI continues to defies and bend genres throughout his discography and has trophied countless global anthemic hits as well as critical acclaim. As a proud Albanian native, GASHI often draws on the infectious sound of the Balkans that has charmed and seeps through as the gold standard in pop. Today, GASHI is the only male Albanian artist to chart on Billboard charts multiple times. In the last couple of years alone, GASHI has released two studio albums, sold out venues across the globe, and has accumulated over 1 billion streams with over 300 million video views worldwide. The New York Times cited GASHI as the “trap Phil Collins”, and he has also received co-signs from peers the likes of Travis Scott. A$AP Rocky affirmed GASHI “as one of the dopest artists to come out of New York”. A trajectory that is supersonic and an impact that is undeniable, GASHI primes himself as one to watch. 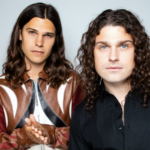