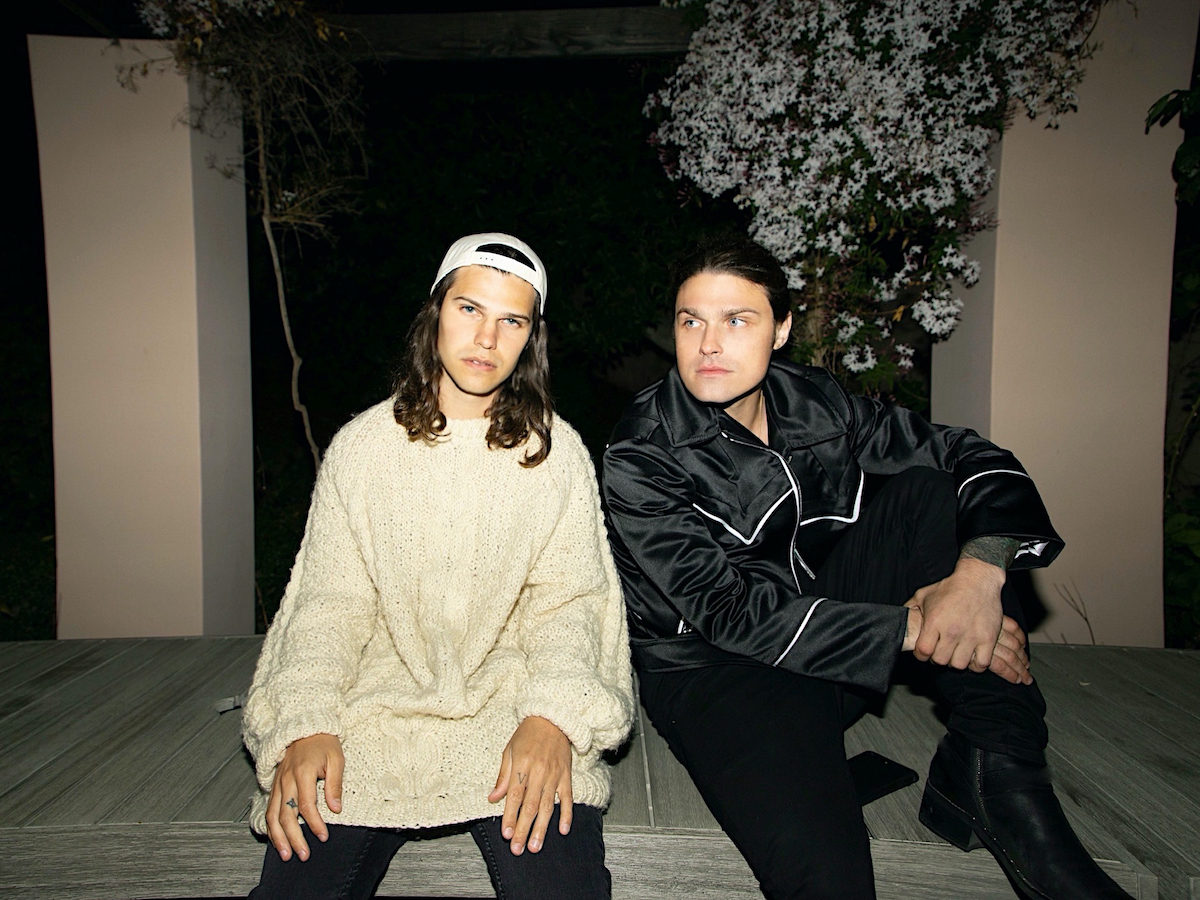 Canadian duo DVBBS makes an electrifying statement with their newest track “Fool For Ya,” the first single from their forthcoming album “SLEEP.” When it seems like the world has been dormant for over a year amid the global pandemic, “Fool For Ya” serves as an alarm clock to wake you up to the new age. DVBBS throw it back sonically to their earlier releases with driving basslines, high-energy melodies, and catchy vocal riffs to make for a nostalgic and yet fresh banger that is ready for the festival main stages across the globe. The new release teases the tone for the “SLEEP” album, making us wonder what else DVBBS has up their proverbial sleeves. “Fool For Ya” follows the duo’s recent releases – “I Don’t” with Johnny Orlando on Universal Music, “Too Much” with Dimitri Vegas & Like Mike on Smash The House as well as their 2020’s summer anthem “Tinted Eyes,” featuring blackbear and 24kGoldn, which is still going strong on Spotify with 1M streams weekly. Stay tuned for more tracks from “SLEEP” album and the full release coming soon!

“‘Fool For Ya‘ is the alarm clock to our new album ‘SLEEP‘. Every song off this album represents a dream… Imma Fool For Ya.” – DVBBS

Few producers have risen to the top in the electronic music scene as quickly as DVBBS, who captured the industry’s attention with hits like “Tsunami“, “IDWK“, and, “Not Going Home” and never let it go. The Canadian brothers Alex and Christopher have been continuously cultivating their sound since their debut in 2012, and have racked up an impressive display of collaborations with renowned names from diverse musical backgrounds. From hip hop superstar Juicy J to the NERVO twins, DVBBS continues to prove there’s nothing they can’t accomplish. The brothers have played everywhere from Lollapalooza to Tomorrowland, though they’ve been busy in the studio during the global pandemic. Keep an eye out for more new music from DVBBS coming to airwaves near you! 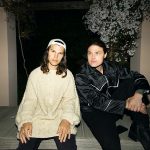