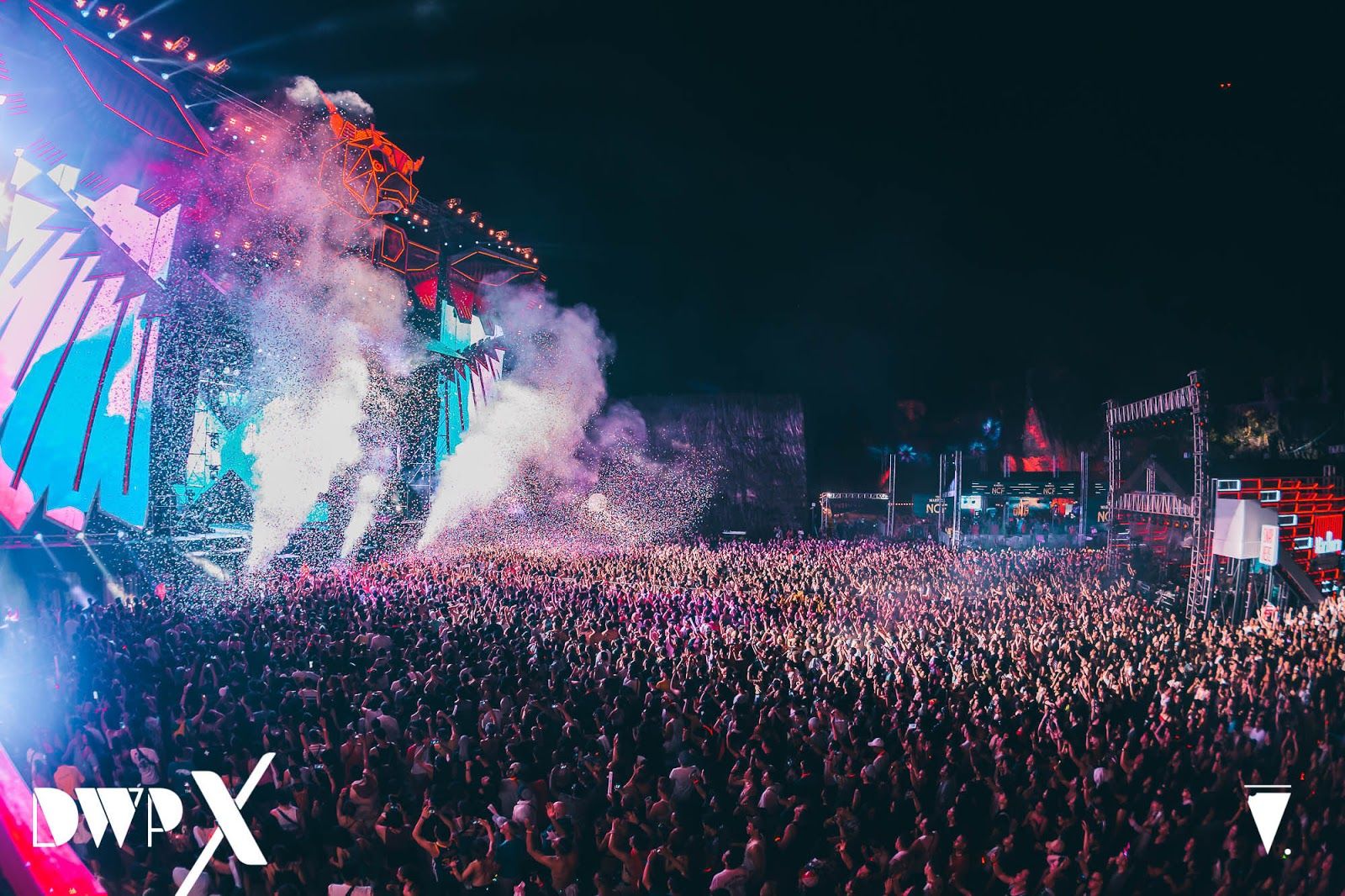 As the dust settles on the festival grounds and the sun begins to rise on the idyllic island of Bali, DWPX and organisers Ismaya Live now lay claim to a historic achievement. Over its ten year existence they have grown DWP from a small club event into one of the largest and well-known dance festivals in Asia and beyond.

In celebration of this colossal milestone, every effort was made to insure the event was as unique as possible, not only by inviting top flight talent from around the world but also by incorporating the new venue’s surrounding environment and Bali’s rich cultural heritage.

Against the awe-inspiring backdrop of GWK Cultural Park and the recently completed 396 foot Garuda statue it houses, proceedings started with the Tari Kecak – a traditional Balinese dance that took pride of place in front of the mainstage. Then Day 1 was underway, with warm up sets from w.W, Whethan and Troyboi before currant titans of dance music, Alesso, Major Lazer Soundsystem, Diplo, and Armin Van Buuren, each took to the stage to showcase their distinct high-energy sounds to the sprawling crowds.

Day 2 saw the worlds of house, tropical and electro all represented across the three stages with Indonesian rising stars Kimokal kicking things off with one of the most memorable sets of the weekend. Grammy nominated talent Mura Masa then switched things up with his one-of-a-kind atl-R&B style before UK house exports Gorgon City and Jax Jones got the party well and truly started. In charge of capping things off on the main stage was the ever impressive Porter Robinson and producer extraordinaire DJ Snake, while Slushii and Claptone brought their collective A-game to the other two stages to round the night off with a bang.

Opening the mainstage on the final day were Indonesian DJ heavyweights Patricia Schuldtz and Dipha Barus, who both managed to get the crowd’s energy up even after two days of dancing into the early hours. Trap and Trance music took the spotlight next with blistering sets from Baauer, Marlo and Orjan Nilsen, as well as from international party-starters Kris Kross Amsterdam. Lost Frequencies and then dance music hall-of-famer Afrojack lit up the mainstage next, before the most highly anticipated act of the 3 days, The Weeknd, stepped up for his Indonesian debut on his first tour of Asia. Backed by a full band and stunning visuals, he commanded the stage  from start to finish, zipping between hits from all 3 albums and proving why he remains one of the most in-demand artists currently on the circuit.

With all three days selling out in advance, festival goers came not just from South East Asia and the Asian territory, but from across the globe, with the likes of Austria, Ireland, New Zealand, and Sweden represented alongside the local markets of Indonesia, Singapore, Malaysia, Thailand and Japan.   This along with the variety of nationalities represented among artists has made DWP a truly international festival, and one that has inclusivity and acceptance at its core. With this tenth anniversary edition now a resolute success, fans can look forward to another ten years of one of the very best festival experiences around.