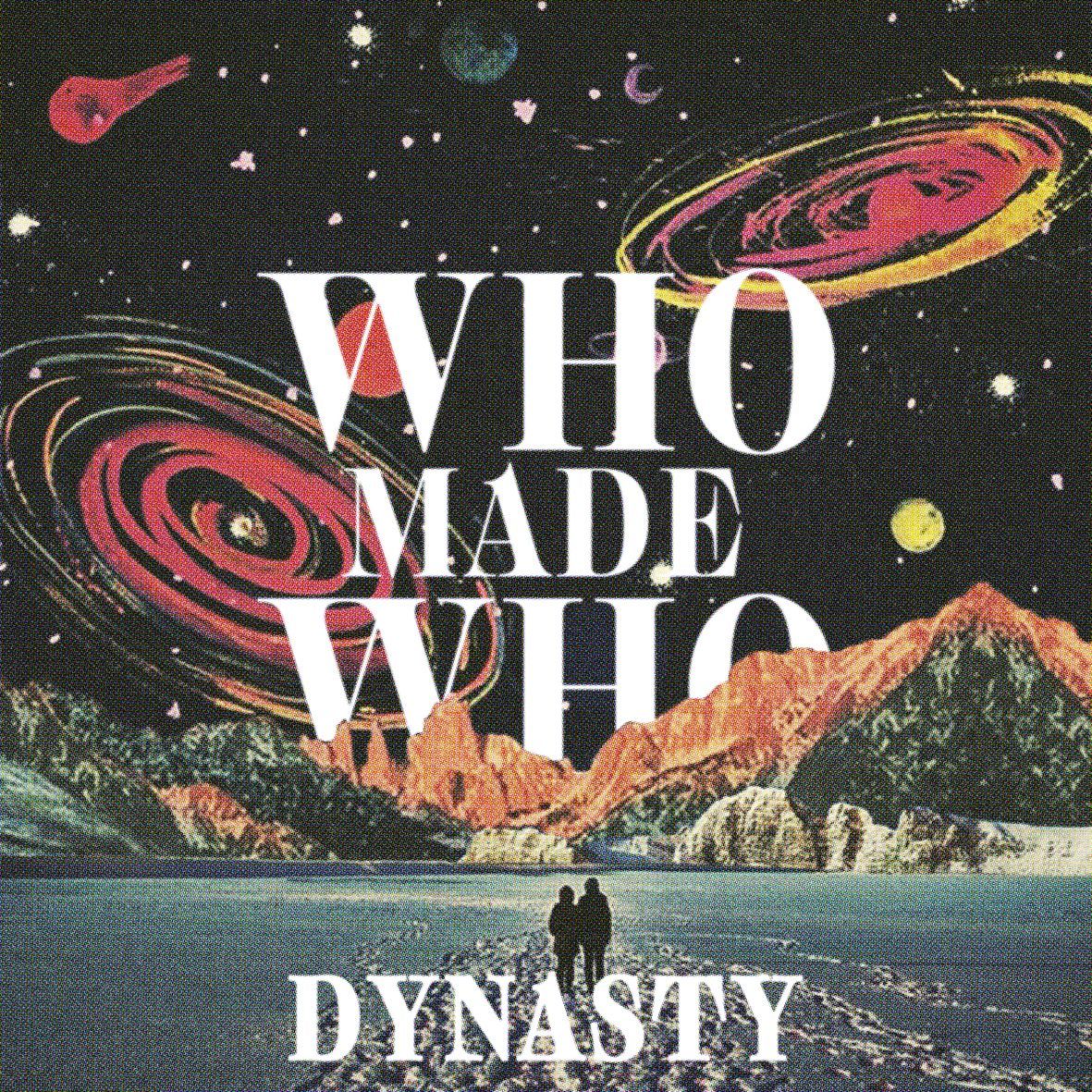 When experimental dance band WhoMadeWho burst onto the scene with the seminal “Space for Rent” in the mid-2000s it was a time of musical upheaval. Club music morphed into rock and vice versa and the Copenhagen-based trio suddenly found themselves leading an international movement taking in indie, techno, pop and pretty much anything else you could think of.

The world has changed since then and the band has changed with it, but their core remains the same; more than anything, they’re a group channeling a singular, restless energy. A constantly evolving entity that truly defy categories and live to push boundaries – with releases on Gomma, Kompakt and Get Physical under their belt and gigs all over the world from Melt! to Roskilde to Sonar and the legendary Robot Heart parties ticked off on their bucket list.

Back with their 6th studio album, Through the Walls, four years after the critically lauded Dreams, WhoMadeWho have crafted a shimmering sonic odyssey that’s equal parts epic, heartfelt, soaring and pounding. Co-produced with fellow Copenhageners and dance music luminaries, Kenton Slash Demon, the new WhoMadeWho album sees Jeppe Kjellberg, Tomas Barfodand Tomas Høffding, tapping into the same musical restlessness that formed them, making the band incorporate new modes creativity, songwriting and production. This is probably WhoMadeWho’s most cohesive and daring album to date; a testament to three maverick musicians working at the apex of their game.

Lead single “Dynasty” is a sex-positive joyride into uplifting melancholy, described by Høffding as: “A song about sex.” On the other hand, “I Don’t Know” finds Kjellberg veering from piercing, heart-wrenching lamentations to that distinctive lower vocal register, which has colored the sound of more than a few global dance floor bombs over the last decade. “Neighbourhood” opens with bold, trancy synths and, as Kjellberg puts it, it “Feels like a happy trip in the desert.” Unsurprisingly, Tomas Barfod’s longtime collaborator, Nina Kinert, adds her expansive vocals to the gloriously anthemic title track, “Through the Walls” to startlingly grand effects. “Surfing on a Stone” travels into ambient territory ending with Vangelis-like washes of all-encompassing synth-wave. It gets you right in your feels and that’s intentional: “It keeps circling around this scenario of an anxious person struggling in a nightclub, and in life in general, and ends with him or her deciding to go home, accompanied by a feeling of relief and hope.” Kjellberg says. And then there’s “Crystal” a gauzy, shape-shifting message from an alternate dimension with plenty of bass and generous helpings of Tomas Barfod’s characteristically adventurous production. As Barfod says: “We just make music and see where it ends – and the only thing that's sure is it never ends where we plan it should!”

WhoMadeWho are that rare thing, a band with their own sound. And Through the Walls adds yet more fuel to the restless, fluctuating bonfire. It sounds as if they won’t cool off or settle down anytime soon.