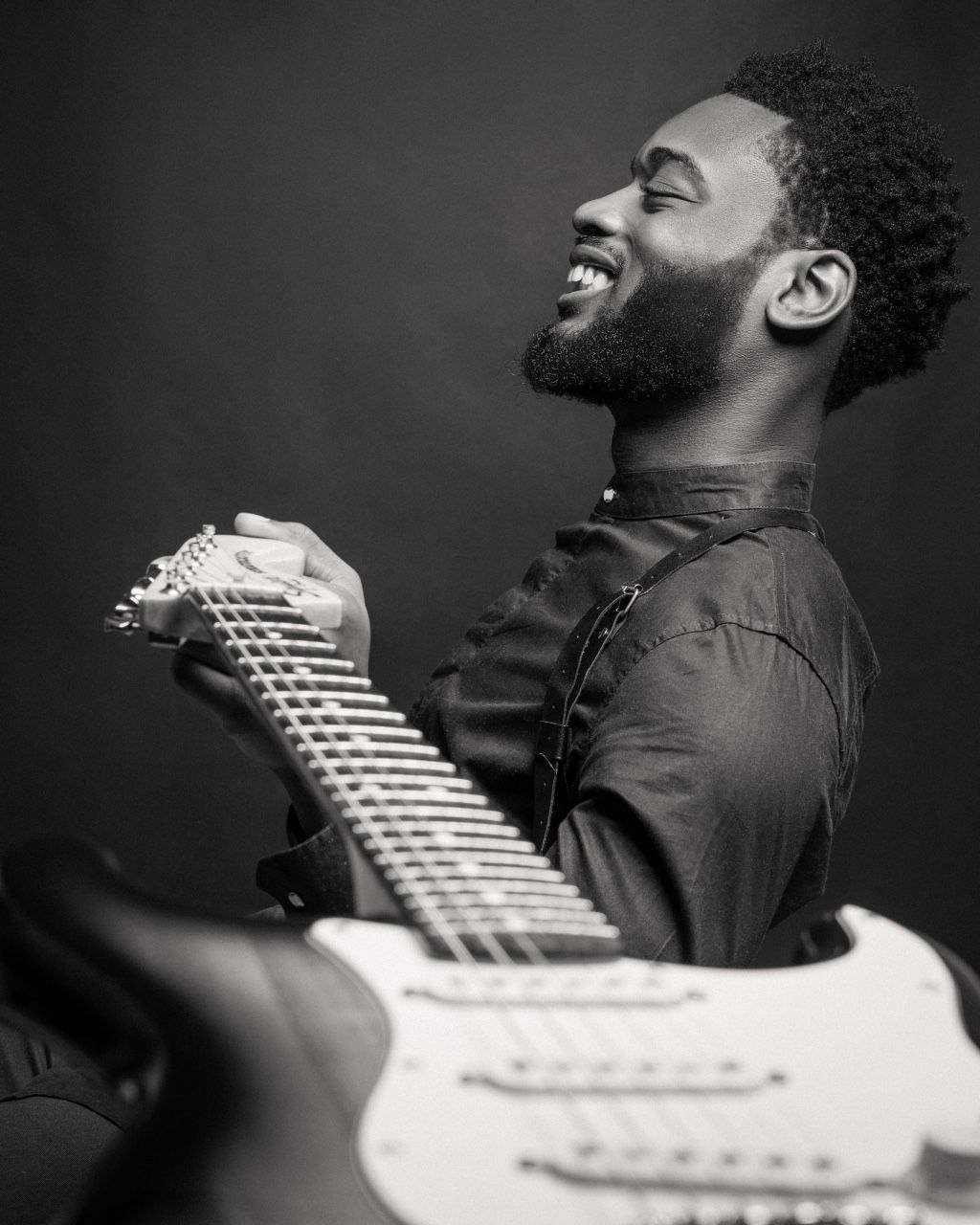 R&B newcomer E.D.I.S is back with his new single ‘Abuse’, a vibey, chilled R&B track co-produced with @beatzzbytazz which demonstrates sublime artistry and huge amounts of potential.

Describing ‘Abuse’ as “a story of unrequited love and toxic energy”, the track is honest and heartfelt as E.D.I.S allows his silky lead vocals to take centre stage, offering up a stirring vocal performance over the warm, swaying instrumental backdrop.

Speaking about how the track was written, E.D.I.S said: “When co-producer @beatzzbytazz and I used to do sets at live houses, there were times we’d just abandon the setlist and just freestyle, vibe and see what comes up. Abuse came out of one of those jams.”

Having learned guitar from a young age, E.D.I.S formed a few bands in his formative years before moving onto starting to write his own material. Now writing and co-producing to a high standard, E.D.I.S has taken the plunge into releasing his own material since the start of 2021 and is aiming to take his career in music to the next level. Having released two singles, ‘BLIND’ and ‘Peaches’, E.D.I.S has begun to establish himself with a few thousand streams. Now hoping to take things to the next level with ‘Abuse’, E.D.I.S is surely set to see his career go from strength to strength! 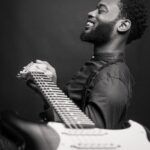