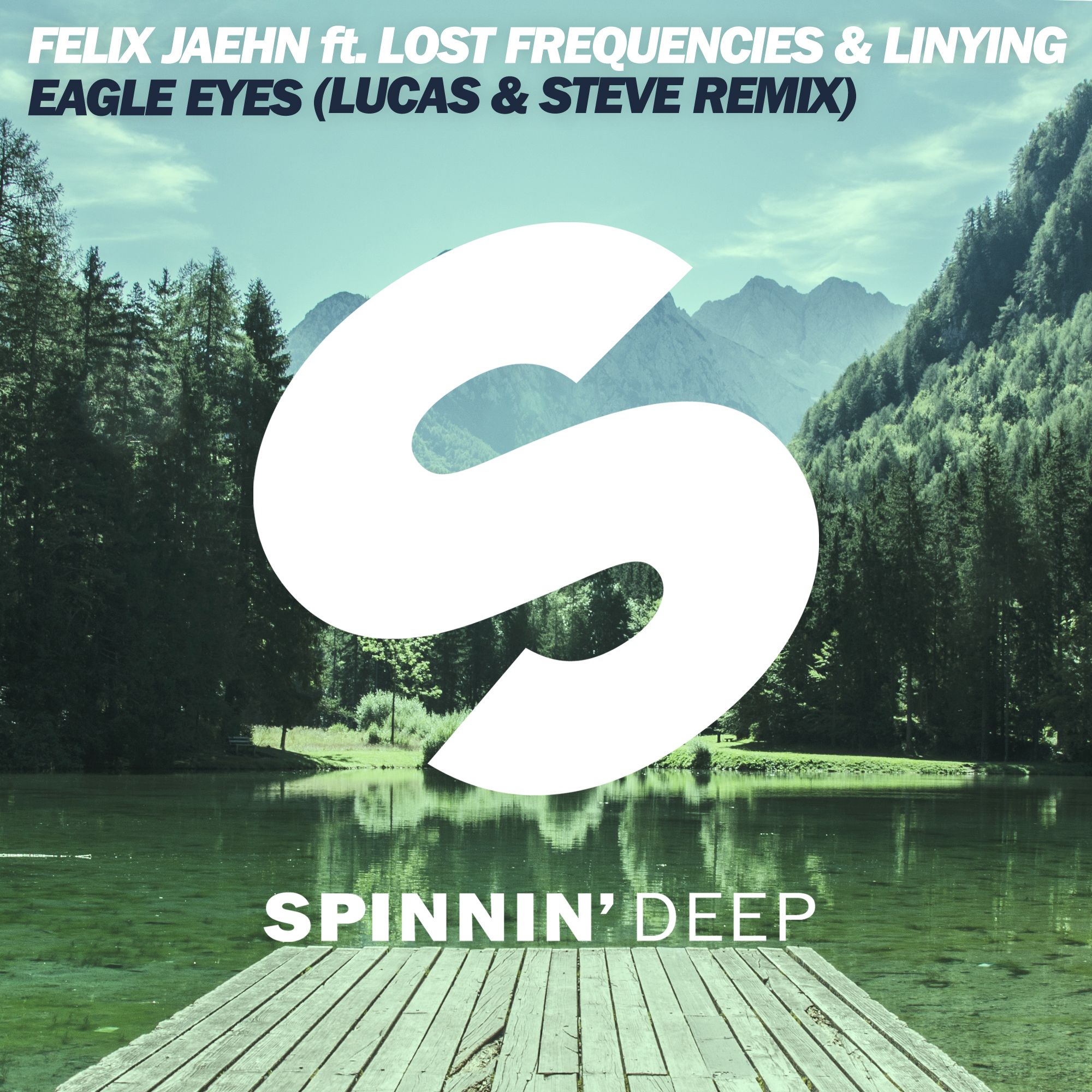 The original track came out at the turn of 2014/2015, just before Felix Jaehn and Lost Frequencies turned worldwide acclaimed artists (the latter making it big with the omnipresent hit ‘Are You With Me’). As ‘Eagle Eyes’ proved to be their claim to rising fame, the track now returns in the capable hands of Lucas & Steve, who groove things up with some solid chords and energetic house drop. That’s, as they say, a match made in heaven..