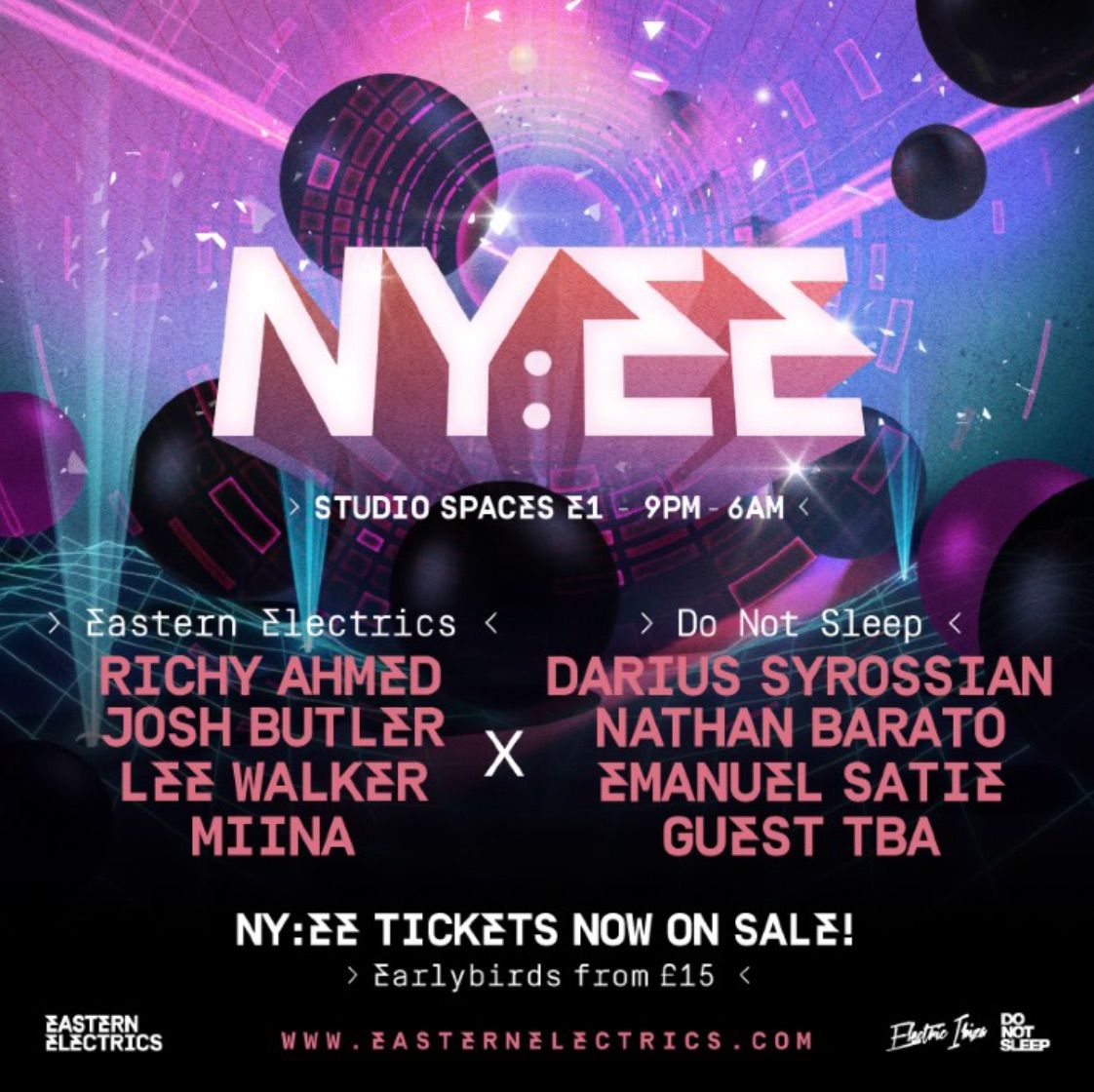 Following the summer blowout that was the fifth Eastern Electrics festival, the party curators now turn their attention to NYE to welcome 2017 in style with an all-star cast of talent, including Richy Ahmed, Josh Butler and an epic Do Not Sleep takeover. Descending on East London’s rave spot Studio Spaces with two epic rooms from 9pm on 31st December and partying through until 6am, the EE crew promise a New Years to remember! And with tickets from just £15, there’s no excuse not to get involved.