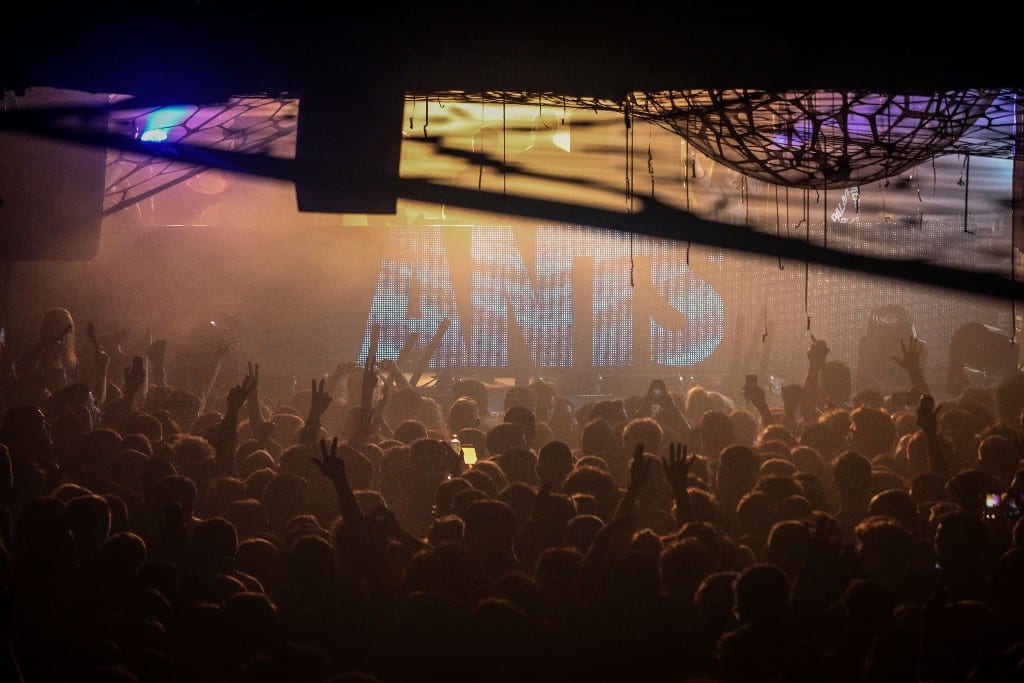 Having already announced Groove Armada as headliners, ANTS have maintained strong momentum ahead of their o2 Academy Brixton showcase on Thursday 13th April with the addition of house and techno master Eats Everything.

A regular colony member during their Ibiza residency at Ushuaïa – and also confirmed to appear at the ANTS stage at Snowbombing Festival – Eats Everything’s addition to the Brixton show follows a UK tour that called upon his Bristolian roots and covered a number of intimate gigs in and cities in the West and Wales. Renowned for his light-hearted approach to DJing that never fails to engage the crowd, he also launched his very own label back in 2015 named Edible and made his debut EP release with ‘Girl Powder’ last October.

With further special guests still to be announced, ANTS’ latest UK takeover will be their biggest yet – and paves the way for another huge season in Ibiza this summer.