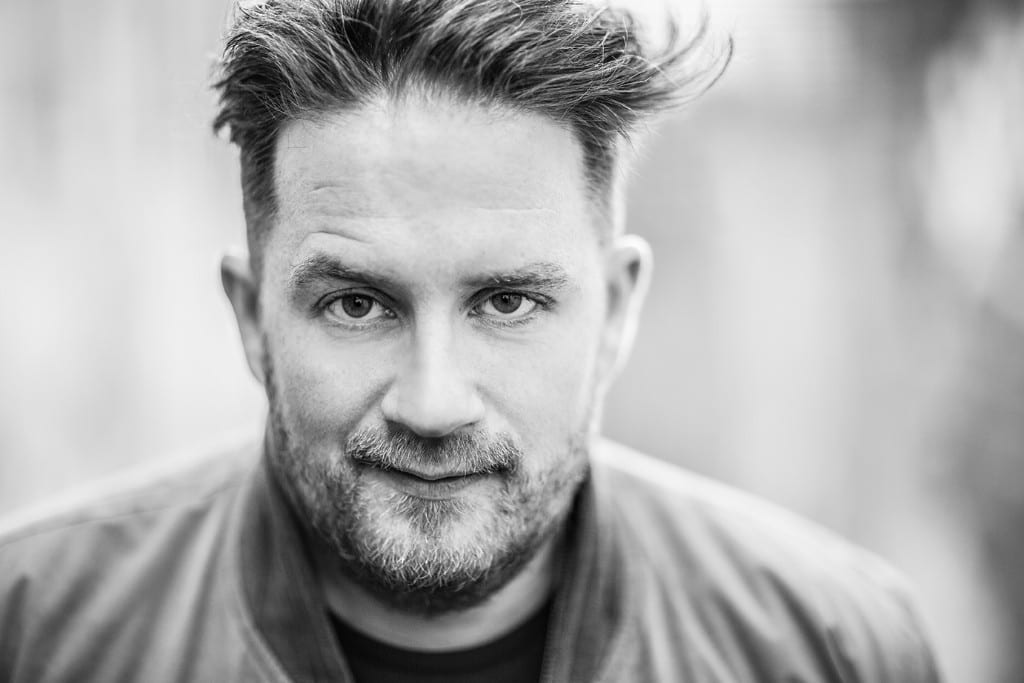 The show aired on the 26th January at 10pm and will continue to take place monthly, the next show is on Thursday 23rd February.

Eats spoke on the residency news ahead of the show – “I'm pretty speechless that I have been asked to host my own show on Radio 1. It's fairly surreal and a bit of a shock.”  “I promise to try and bring good music, some questionable humour and a silly accent to the airwaves.”

The residency cements his status as one of the UK’s most valuable tastemakers in the world of electronic music. Last year we saw him take on the fabric mix series, as well as releasing a number of well-received original EPs and remixes on and off his own label Edible. The label continues to go from strength to strength, with a variety of releases from the likes of both old school heroes Rhythm Masters and innovative upcoming producers like Jesse Perez, Lauren Lane and Lord Leopard.

His relentless global touring schedule means he remains one of the UK’s most popular exports, making him a perfect choice to take on the coveted residency slot.