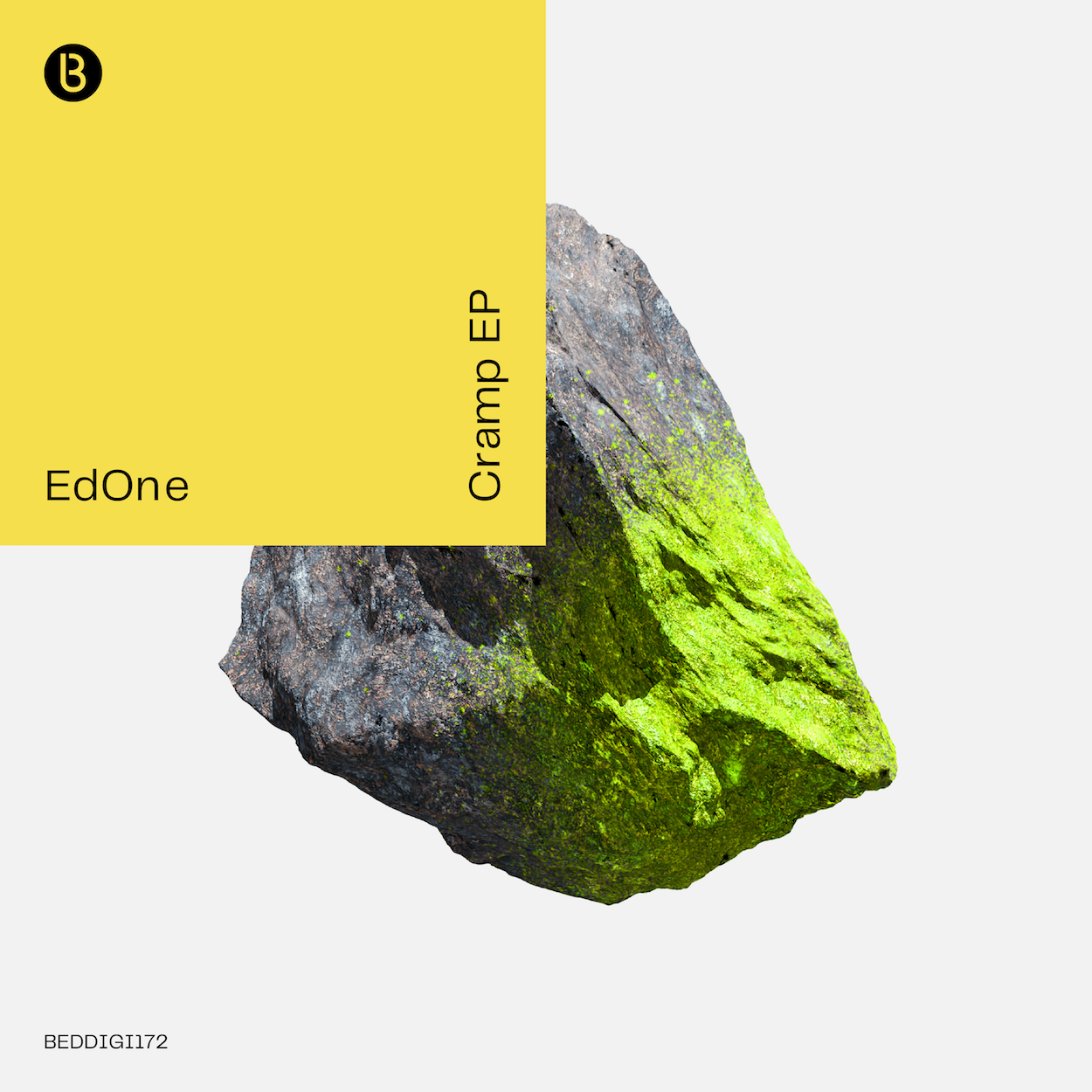 One of Techno’s most creative contemporary stars, EdOne, makes his debut contribution to John Digweed’s illustrious Bedrock Records, with a mesmerising 3-track offering in the form of Cramp. Having chartered releases via some of the circuit’s leading labels, the Spanish talent has already exercised a great deal of artistic finesse, with his productions proving commonplace among the touring playlists of some of the industry’s biggest names. Cramp EP is available now across all streaming platforms, including the Bedrock Bandcamp store: https://bedrockrecords.bandcamp.com/

Opening with Cramp, EdOne sets the listener on a journey through emotive suspense, creating a cinematic masterpiece that dips and peaks in intensity throughout its 7-minute run time. Layering intelligent sound design elements against cosmic soundscapes, EdOne’s artistry is put on full display and sets the theme for this 3-part opus. Carrying his industrial tones over to the EP’s second offering, Freedom, the burgeoning producer flaunts his percussive expertise with tribal-induced rhythms and oscillating tempos. Ruled By Inept closes out the release with a gritty attitude, fueled by dissonance and alarm-stricken synths, conducive to dark, smokey dancefloors.

EdOne’s increasingly authentic approach to production subverts the traditional techno format, championing layers of sonic textures, pitch bends and tempo changes that highlight his uniquely creative perspective on the genre. With the rising star’s experimental sensibilities front and center, Cramp serves as another stellar addition to Bedrock’s ever-flourishing back-catalogue. Aside from his inaugural release on the esteemed imprint, EdOne will feature on the much-anticipated forthcoming QUATTRO II compilation in February, curated by label head John Digweed as a follow up to his highly coveted QUATTRO album project. 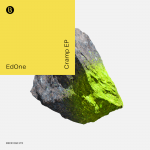