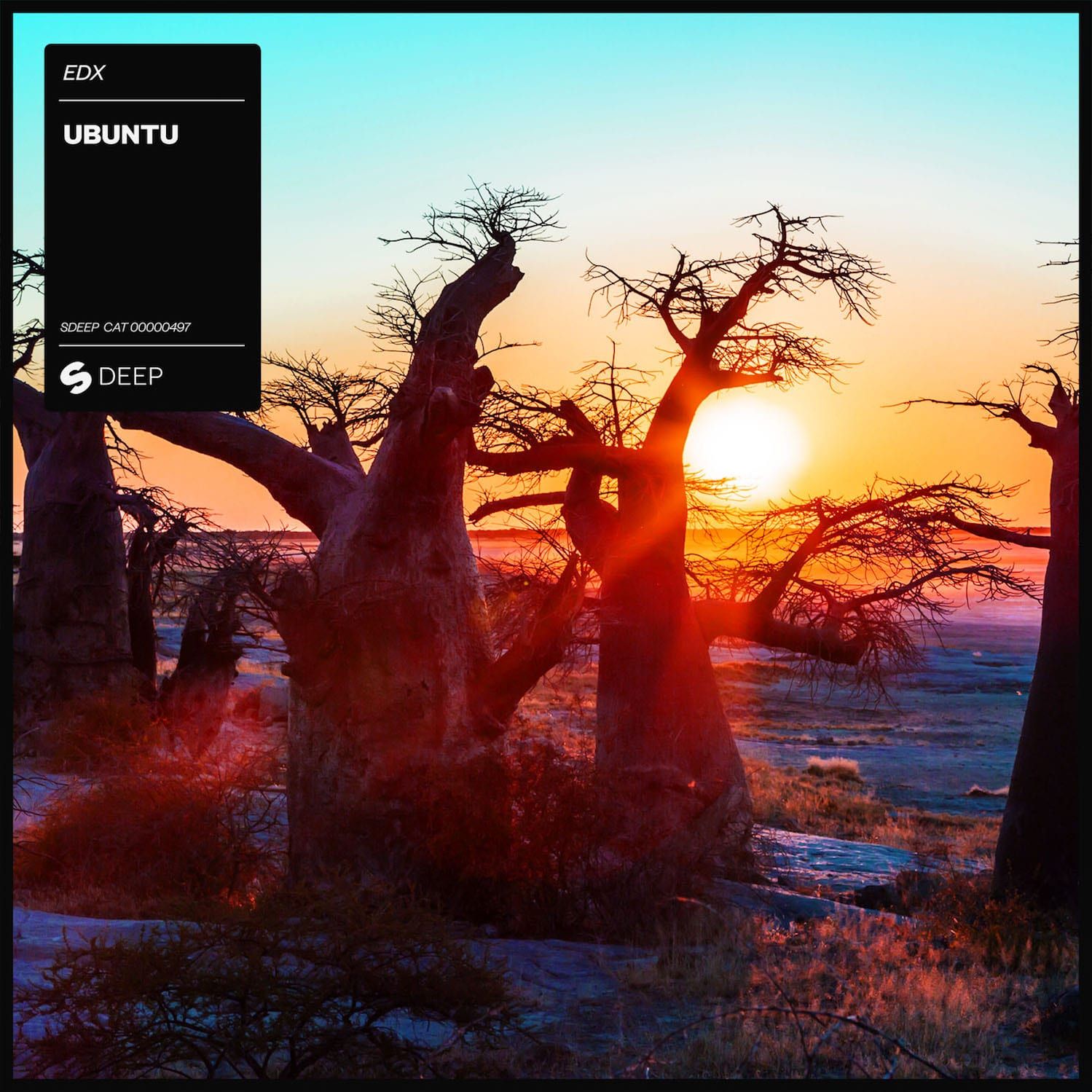 After more than twenty-five years at the helm of electronic music, Swiss-Italian legend EDX still manages to turn heads and move feet with each and every production – his deft creativity and indubitable diversity in the studio making him just as relevant now as he’s ever been.

Having released two crossover vocal singles already this year with ‘Off The Grid’ and ‘Who Cares’, both of which continue to climb charts worldwide, the Grammy-nominated producer now delivers something entirely different, as he unveils his next epic creation, ‘Ubuntu’.

Out now and already a contender for one of the biggest club tracks of the year, ‘Ubuntu’ bears all the hallmarks of an instant summer hit. Unrelenting tribal percussion dominates the opening two minutes, before an unmistakably catchy steel drum riff gradually enters into the fore. Placed front and centre from there on in, EDX expertly layers the hypnotic central refrain with syncopated textures, captivating rhythms and extended breakdowns throughout, to deliver a truly sizzling Ibiza-inspired cut.

Gearing up for yet another huge summer of touring, EDX has multiple headline shows confirmed at Hï Ibiza as well as festival performances at the likes of Tomorrowland, Airbeat One, Electric Zoo, Tinderbox and the debut edition of Vibez in his home country of Switzerland. For further tour information head to the ‘Upcoming Gigs’ tab of his Facebook page here.

With a Grammy-nomination, multiple Beatport #1s and over 150 million plays to his name in the past year alone (not forgetting his weekly No Xcuses radio show currently broadcast to over forty countries twice a week) Maurizio Colella is an artist still at the very top of his game.

EDX – Ubuntu is out now via Spinnin’ Deep. 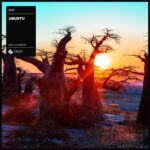