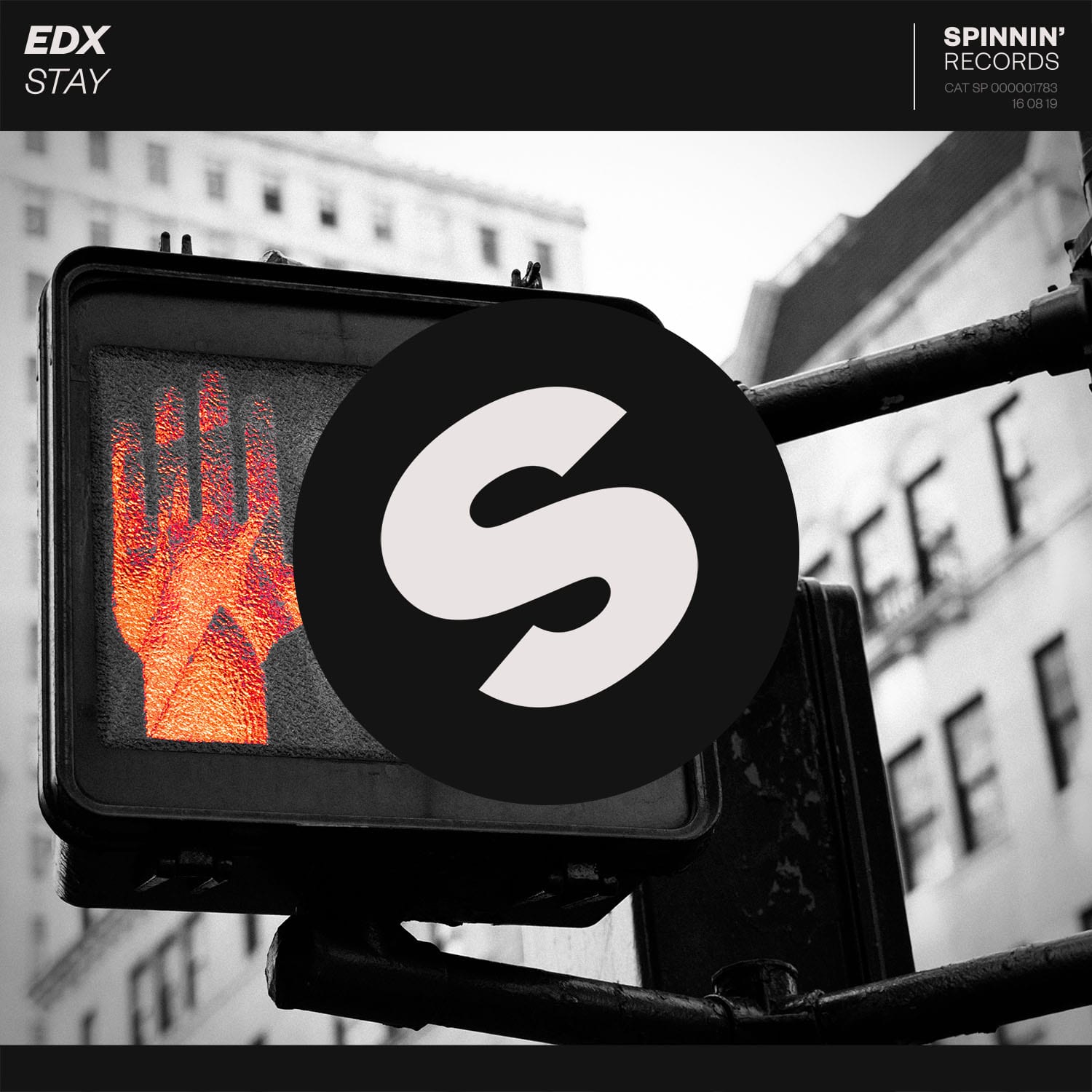 It can’t be easy to follow up on one of the biggest club tracks of the summer, but if there’s one man who’s made it his lifelong mission to deliver hit after hit without compromise, it’s EDX.

Still riding high from the release of his sun-drenched tribal single ‘Ubuntu’, which topped the Beatport charts within just a few days of its release back in June, the Grammy-nominated Swiss producer, DJ and Sirup Music label boss now returns with his second massive record of the summer – and his fourth original single of the year – as he presents ‘Stay’.

Out now on Spinnin’ Records, ‘Stay’ sees EDX conjure up another huge vocal cut, as he looks set to emulate the international success of his first two crossover singles of 2019 – ‘Who Cares’ and ‘Off The Grid’. With more than twenty-five years studio experience under his belt, ‘Stay’ is yet another production masterclass from Maurizio Colella, as his inimitable signature style is placed front and centre alongside old-school riffs, animated basslines and the catchiest of vocal hooks.

The release comes in the midst of a huge summer of international touring for the Swiss hit-maker, who can be seen performing headline sets at some of the most revered festival stages and DJ booths the world over. From Tomorrowland, Airbeat One, World Club Dome and Tinderbox Festival, to Hï, Ushuaïa, Electric Zoo and Vibez, stay up to date with all EDX tour information by heading to the ‘Upcoming Gigs’ tab of his Facebook page here.

EDX – Stay is out now via Spinnin’ Records. 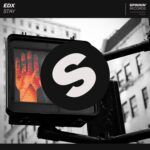