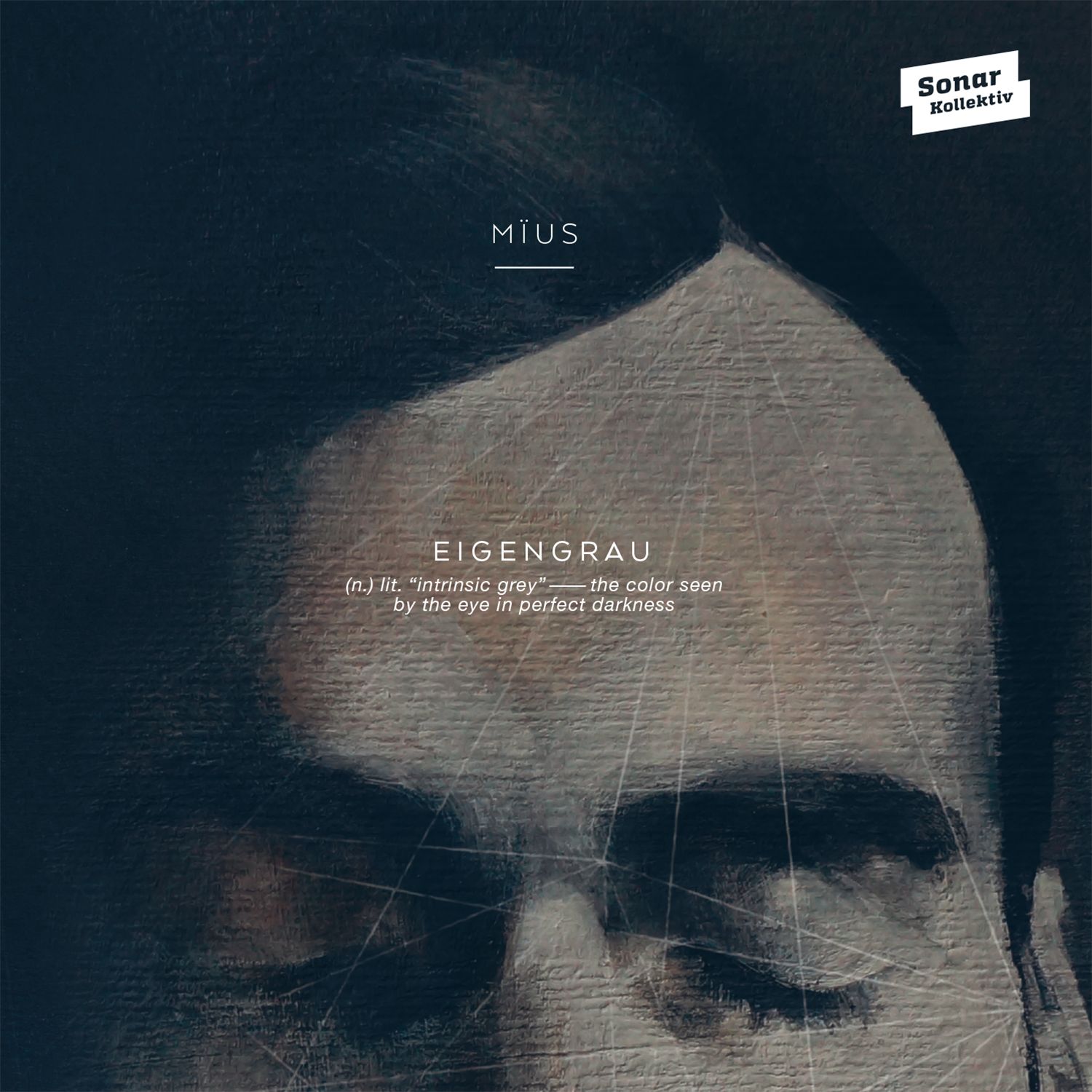 Jazzanova’s acclaimed electronic outlet Sonar Kollektiv is delighted to announce ‘Eigengrau’, a new album from close label associate Mïus. It will be the Budapest artist’s first on the label but third overall in three years, and is a culmination of Gergely Álmos's enthralling and hugely expressive work to date.

So far that music, which is just part of a multi-art project, has come on labels like Tobis & Klang with vocalist Julia Horanyi. Always rich in detail and high in quality, this new album is a first solo work that again showcases all the Hungarian’s multi-instrumental skills. As well as being a mature studio hand, Álmos is also an experienced live performer who creates absorbing electronic soundtracks backed by hypnotic visuals. ‘Eigengrau’, with its gentle electronic lilt, is just as enthralling as one of those shows and finds a perfect home on Berlin’s cultured Sonar Kollektiv label.

Throughout the album a series of talented guests are enlisted to lend their own vocal and musical styles to the LP, and as a result help make it an even richer sonic experience overall.  Things kick off with the brooding instrumental ‘Eyes Shut,’ and that lovably melancholic mood is carried on through ‘Broken Words’ with singer Laura Hahn. A sense of lofty wistfulness is proclaimed even more outspokenly on ‘Delusional’ and ‘The Hunting,’ which are both heartfelt avant pop gems that truly make you swoon thanks to the excellent deliveries of Dori Hegyi.

Gergely Almos' productions never shy away from grand emotions but always shy away from becoming all too kitsch. Helping that be the case is organic, live drumming by Kristóf Gulyás on ‘Haumea’ and ‘RRR’ and the magical bass playing of Tamás Mezey on ‘Before the Rain’ and ‘The Hunting’. Guitars played by Almos himself also set this work of electronic melancholia apart and help make it a truly absorbing and coherent listen that is intimate and honest. On ‘Strobe And Noise,’ Kasia Kowalczyk indulges herself in a weird dream state that permeates much of the album and helps make it such a standout and standalone proposition.

It is not chilly machine aesthetics or alien voices that govern Eigengrau, but instead it is a sense of true-to-life emotional authenticity from the heart of Bucharest that makes it the complete work it is.