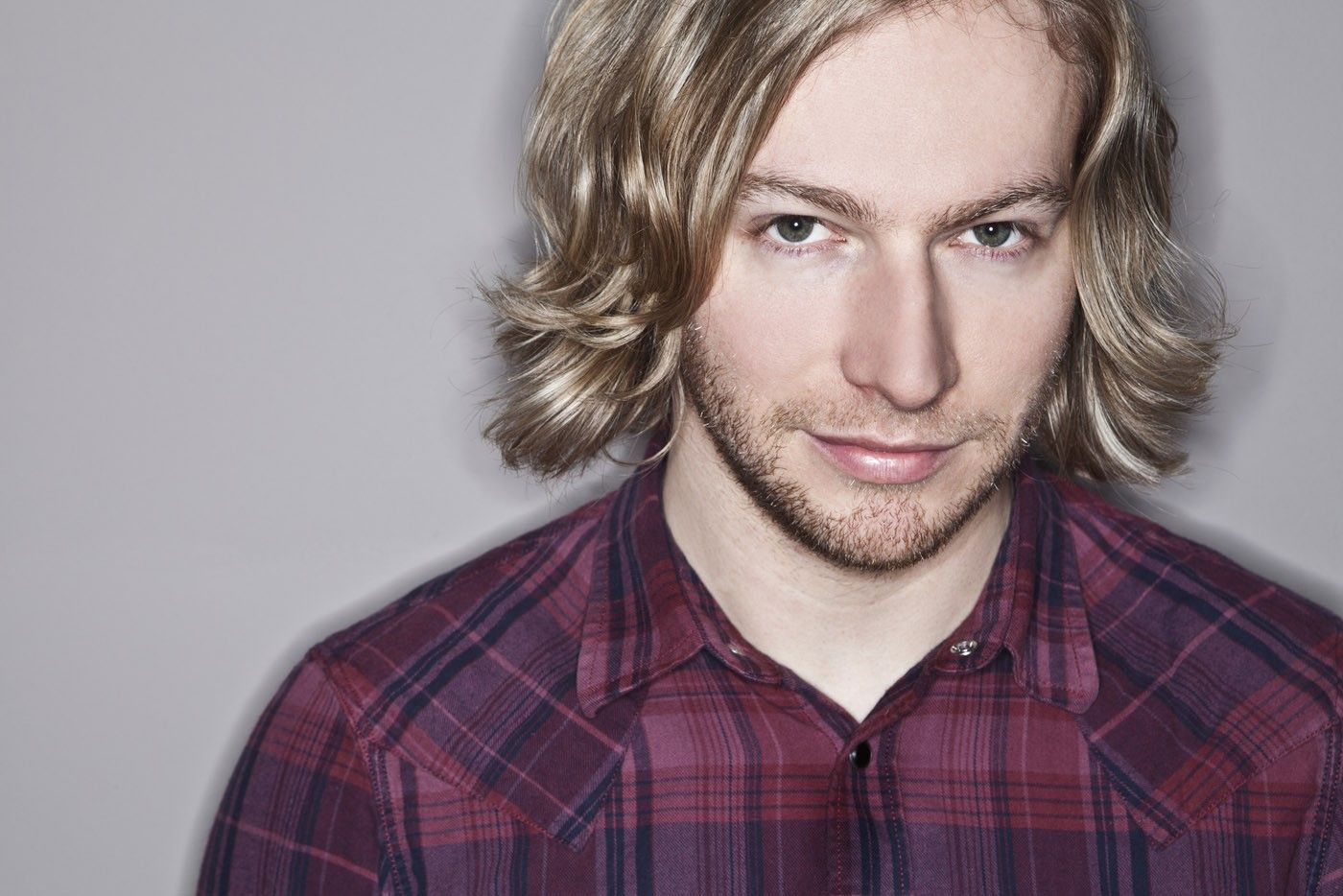 After bursting onto the scene back in September with a rip roaring headline appearance from man of the moment Hot Since 82, EJ Underground Records return with their lauded night Jamuki on May 3rd. This time out Jamuki enlists an even bigger roster of DJing gold to prove that their inaugural outing was no mere accident.

Heading things up will be one of the most technically gifted DJs on the circuit – James Zabiela. Those that havent caught a Zabiela set before can get a taster for his genre spanning deck wizardry by checking out his appearance in the Boiler Room above.

Having shot to fame through his winning of Muzik Magazine’s bedroom Bedlam competition way back in 2000, Zabiela has gone on to conquer the world with his insatiable, high energy sets, and has even been called in to help develop Pioneers top of the range CDJ 2000s. He remains a DJing superpower that has to be experienced to be believed.
Elsewhere Jamuki call in the services of Grammy award nominated DJ and producer Nic Fanciulli, Circus head honcho and thundering house music force Yousef and ever in demand Tom Budden for a line up dripping with quality.

Completing the huge line-up are a selection of the most talented local DJ’s including L A Williams, Ronnie Spiteri and Big Rich Kid$ who are incidentally signed to the EJ Underground imprint and Bournemouth based DJ Paddy Thorne.

All this at the beautiful venue, The O2 Academy in Bournemouth which was originally opened as The Grand Pavillion Theatre in 1895 and still boasts a magnificent interior with its original period features.

EJ Underground as a label has been hosting parties around the world since its inception including Thailand, Amsterdam, Switzerland and Romania, and host the Dance area at Pulse Festival for 2014, as well as a label showcase for the Brighton Music Conference. The imprint is already gaining huge support from of the World’s most prominent DJ’s and Producers, and has numerous releases already under it’s belt.