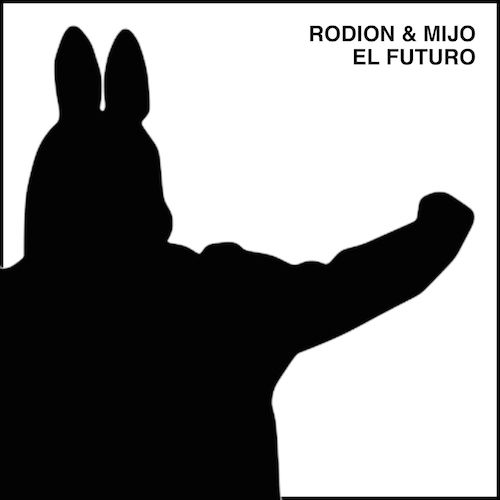 Shara music is a recording concept that tries to represent, according to its director Igor Hernandez, a very important woman for him. Sara, the other side of Shara Music. Their tastes, their passions, their ideas flow and are for Igor the way of inspiration. Love does not question nothing and when there is love, there is future.

Shara Music starts betting heavily on the industry and artists from the latin scene Disco , House and Techno fused with European electronic market artists. A bet on the rise of new sounds in the form of new structures made for the dancefloor and also to delight your ears.

Since it is not for less, Shara Music presents his first reference by Mijo & Rodion called "The Future". Included Damon Jee Remix
Because it is true that creativity knows no borders and the music and the industry can evolve. Mexico and Italy unite to come to Barcelona to sign up with Shara Music. A first reference is accompanied by this video trying to represent what Shara Music likes to be. A record and producer label  that focuses on the physical and digital format.