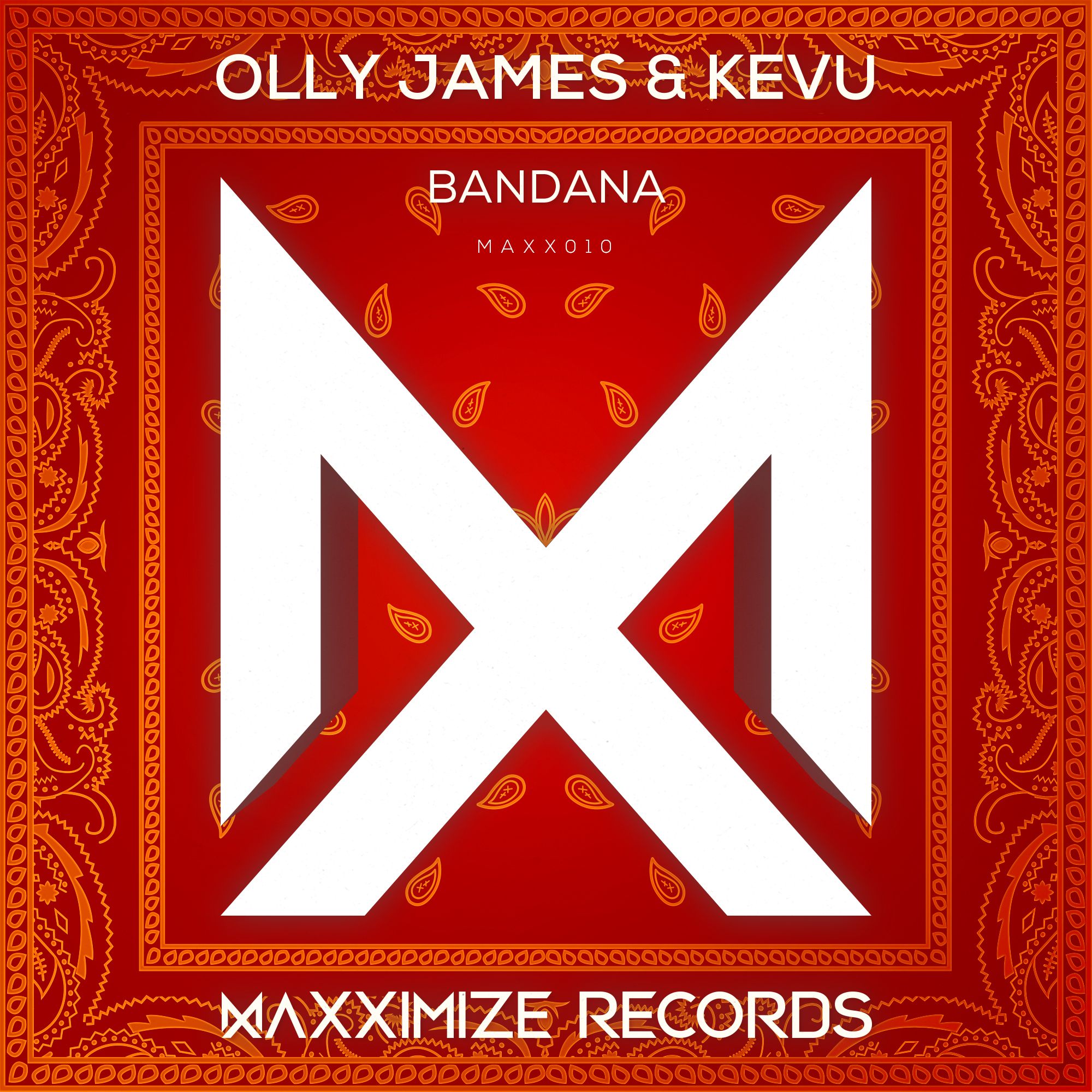 Peaktime sounds by Olly James & KEVU, working up a raw electro groove, culminating in an exotic breakdown. As vocals emerge, twisted sounds unleash the energy and make sure the dancefloor will explode

Olly James is a 22 year old producer from the UK, who has been heavily influenced by the early Dutch house sounds. He started producing at the age of 18 after discovering production software, after years of listening to DJ mixes. Olly has released tracks on reputable dance labels such as Spinnin' Records & Revealed Recordings. He recently released his 2016 version of SASH's classic ‘Ecuador’, which reached #3 in the Beatport main chart and his collaboration with VINAI titled ‘LIT’, which reached #13.

Olly James now teams up with the in 2014 formed Portuguese duo KEVU, which are Joao Pedro (Kerafix) and Joao Rosario (Vultaire). After admiring big festivals and EDM for a few years, they decided to create their own signature on the EDM scene. After getting their music supported from the biggest names like Afrojack, Avicii, Blasterjaxx, Headhunterz & many more, they now make their debut on Maxximize Records with their track ‘Bandana’ together with Olly James. KEVU has been growing a lot in Portugal, by playing some of the biggest stages and they are ready to get their music out there for the rest of the world as well.

The three producers initially found each other through a shared contact. They got in touch and started brainstorming ideas. “KEVU sent a really inspiring ethnic break with an Indian style vocal. From then it was easy to gel the Dutch drums & leads in the drop to create a really cool ethnic/Dutch vibe, ‘Bandana’ was actually done pretty quickly, as we were both motivated & excited to finish the track once we had the initial break idea & theme.”, explains Olly. They decided to work around the Dutch theme as those were the sounds that inspired them when they began producing. “All of the early Dutch house music always had so much energy, perfect for festivals & clubs. Although we designed the track with these atmospheres in mind, we hope the rhythm and vibe will be enjoyed by both DJ’s & fans alike.'', explains KEVU. "Dutch house has always inspired us, producing this track was a lot of fun", continues Olly.